Kartik Aaryan is reaping the rewards of his labour. The actor has become the go-to actor of several filmmakers when they plan to make a film targeted at the youth. Now, as per an entertainment website, the actor has been roped in to play the lead in none-other-than a Rajshri Productions film. The actor already has Imtiaz Ali’s next with Sara Ali Khan and is also a part of Karan Johar’s Dostana 2 and Anees Bazmee’s Bhool Bhulaiyaa 2.

The entertainment portal quoted a source, “Kartik has become the go-to person for most producers now. After doing a film with Dharma, now he is entering yet another big banner - Rajshri Films. Sooraj Barjatya and Kartik met a few weeks ago where the filmmaker offered him a project that he's producing next. Kartik has liked the whole idea of the film and even given his nod to the film.” 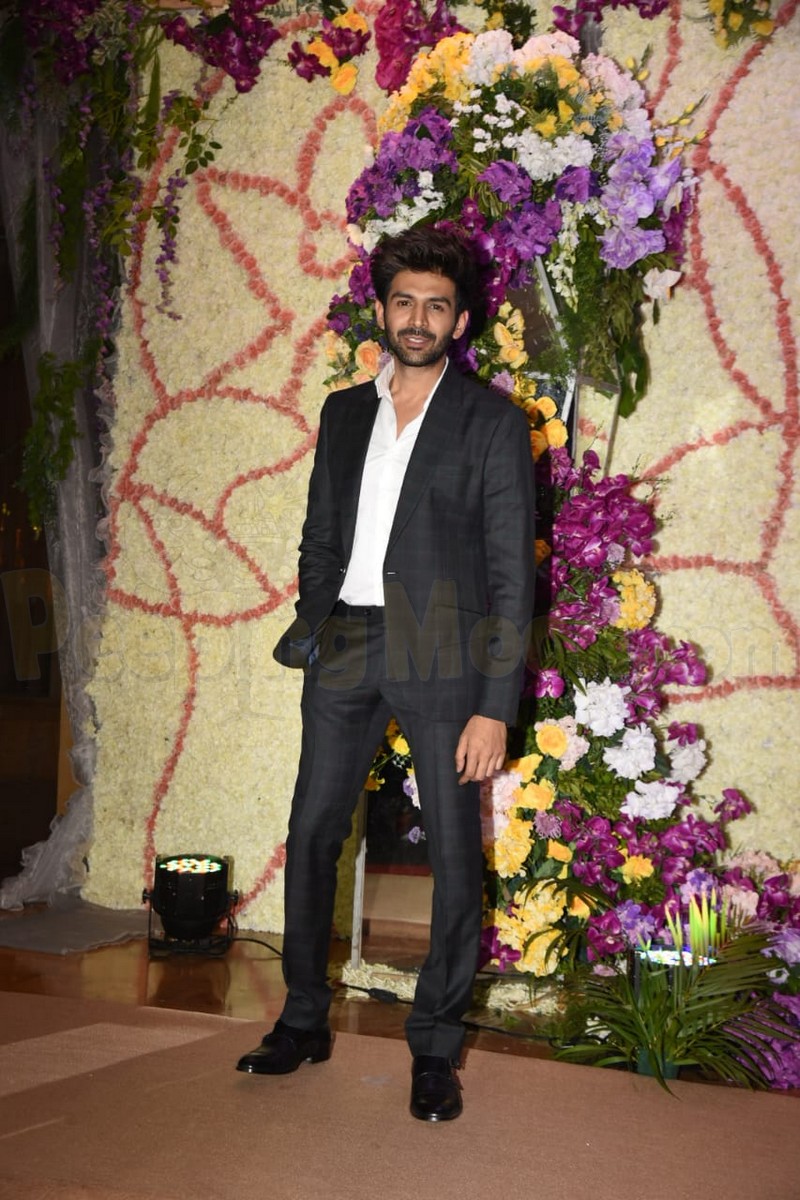 The source further added, “The movie will mark the directorial debut of Sooraj Barjatya's son Avnish Barjatya. It's a modern youth-centric coming-of-age film, more on the lines of a Wake Up Sid. They wanted a Gen-Y star for the film and Kartik seemed to have perfectly fit the bill. They offered it to Kartik and he has agreed to be part of the project. Kartik will start Bhool Bhulaiyaa 2 from January after he wraps work on Dostana 2 this month. Avnish's film is slated to go on the floors around March 2020.”

About 10 years ago, the idea of a Bollywood hero was different, today