Rani Mukerji is all set to play the role of a woman super-cop in Mardaani 2 and for her film she met the special Night Patrol team that vigilantly protects the city day in and day out. The Night Patrol force has incredibly challenging work hours as they pull off a 12-hour long shift every single day. From 8 pm to 8 am in the morning they are constantly mobile and supremely vigilant so that we can sleep peacefully at our homes and late-night commuters can feel safe while travelling in the city.

Rani, who met the special all-women night patrol team, said, “Strict vigilance can prevent a lot of crimes and I salute the entire police force of our country for protecting us day and night without blinking even for a single second. I can’t imagine a society without them. Their daily sacrifices and unwavering sense of duty help us live peacefully and I want to do my small bit to highlight the incredible work being done by our police force.”

She added, “I met an extremely specialised police unit, the night patrol team to see their work to protect the citizens at night. I was amazed seeing them at work. The amount of work they do, so that our families sleep peacefully and make commuters at odd hours feel protected is incredible. It has been an eye-opening exercise for me and I thank the Maharashtra police wholeheartedly for educating me on this.” 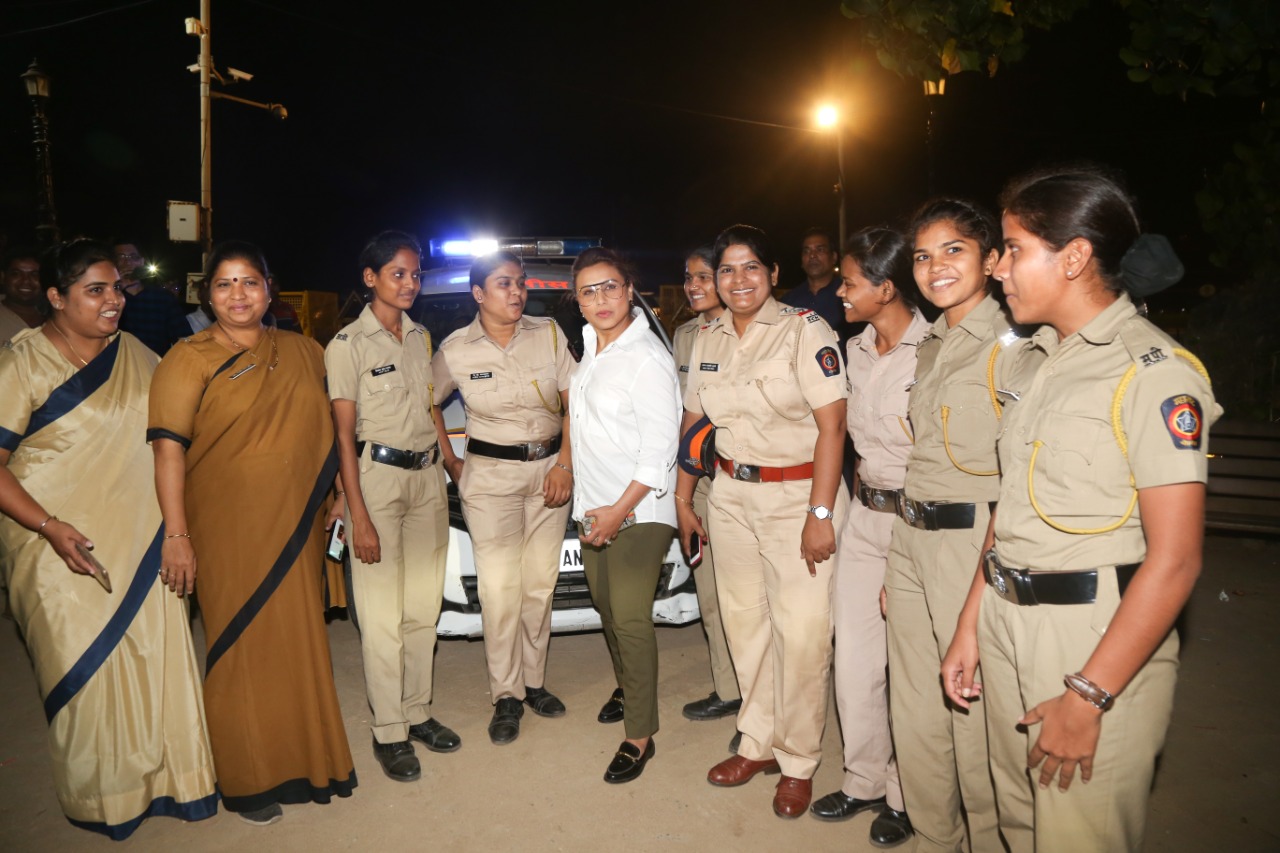 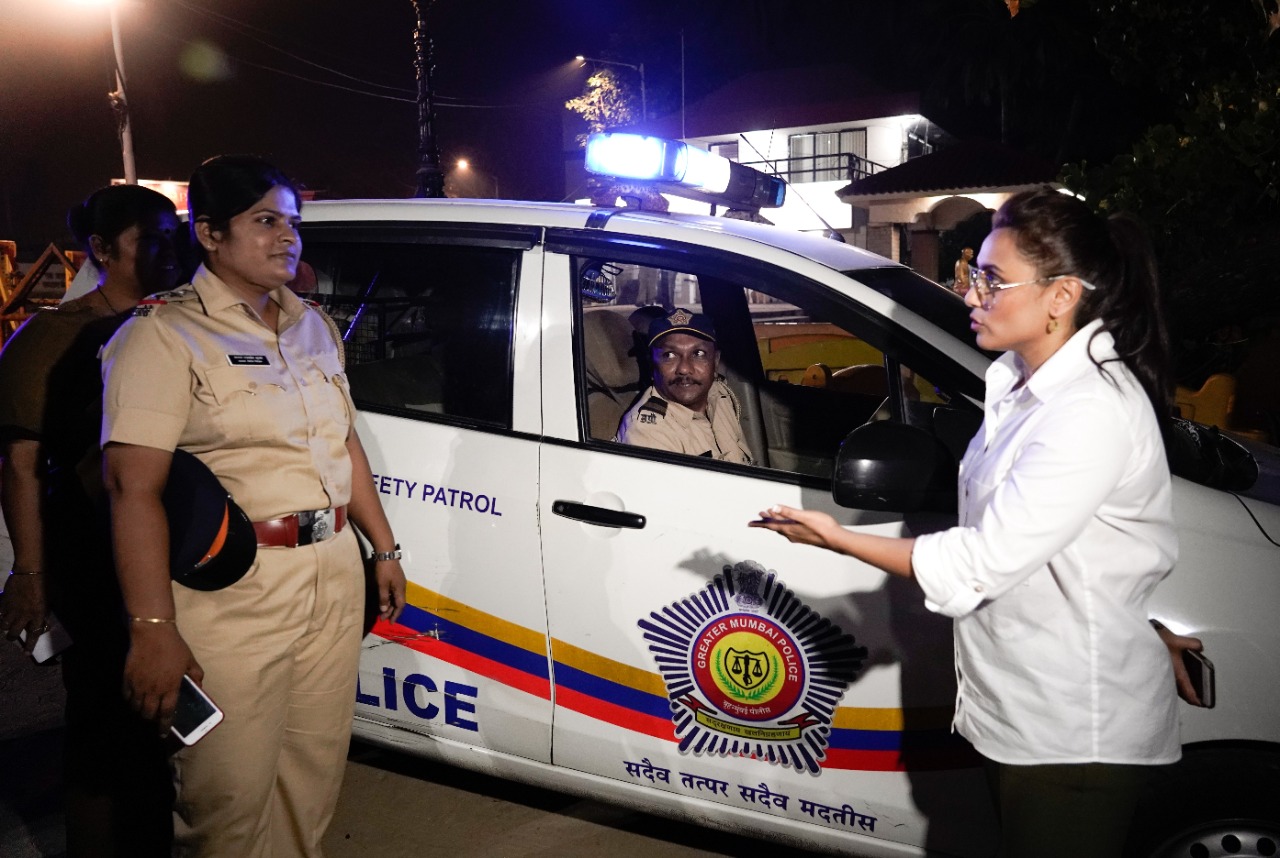 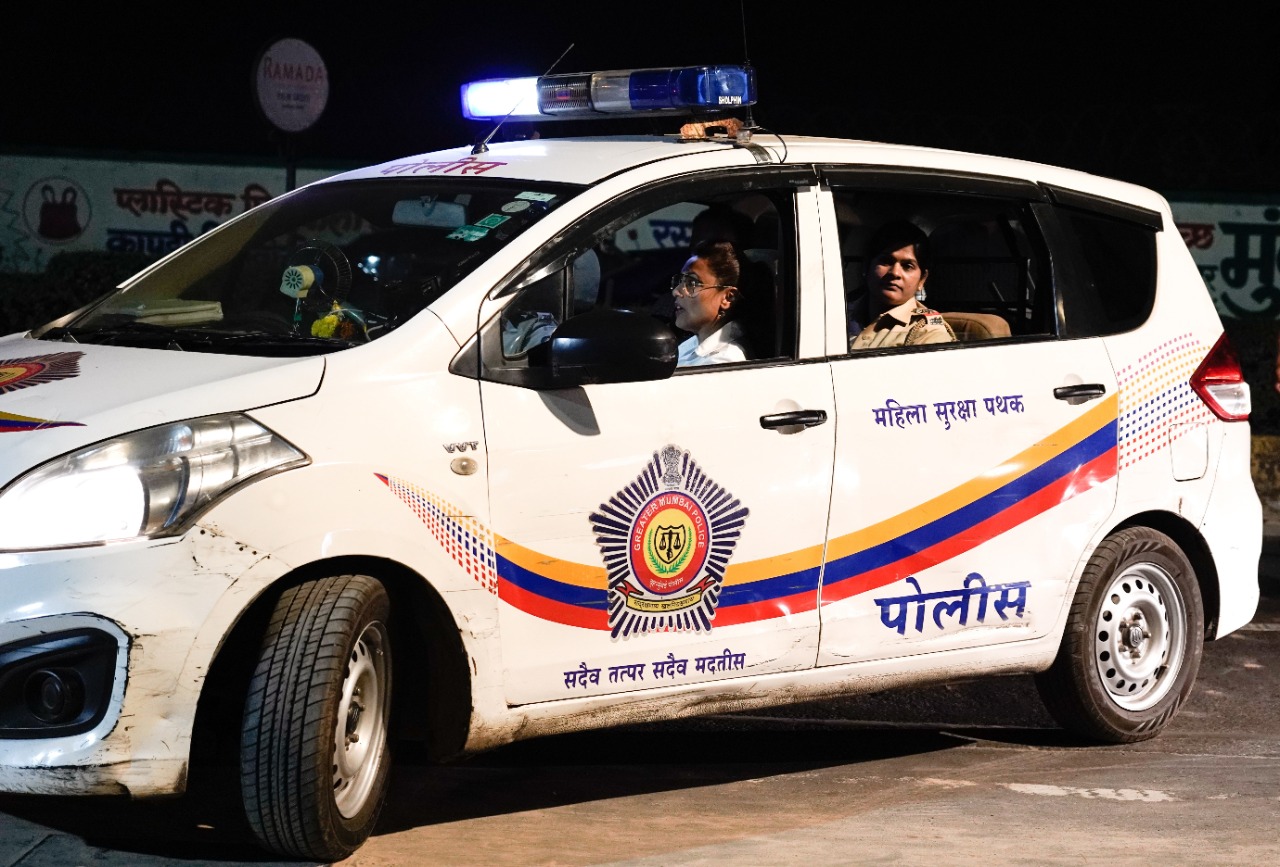 Recommended Read: As the nation burns with shame and fury over abuse of women, Rani Mukerji delivers a 'Mardaani' poem

Kalpana Suravse of the Night Patrol team stressed that late-night commuters need to keep in mind a few simple things that could be hugely beneficial in the time of need. She said, “We should note down the number of the transport that we choose to take while commuting at all times. In the case of suspicious activity, you have the details handy to give people and call the police. Also, it is important that if you have a cell phone with GPRS facility, please keep the map on so that you know where you are heading. Also, keep the location on which helps to track. We are always there to act swiftly but these small things can make a huge difference.”

Rani Mukerji’s Mardaani 2 trailer has gripped the nation with his brilliant storyline. The edge-of-the-seat thriller will see Rani in a race against time to capture a brutal serial rapist who systematically targets women. Mardaani 2 focusses on the rise in violent crimes by juveniles in India and has definitely sparked a conversation on the threat this poses on young girls.

Rani is reprising the role of the fearless and committed Superintendent of Police, Shivani Shivaji Roy in Mardaani 2. She had delivered a knock-out performance in the superhit and hugely acclaimed prequel, Mardaani, in which she took on the kingpin of a child trafficking racket. In Mardaani 2, Rani has been pitted against a very young yet dangerous villain who can be called pure evil.

Produced by Aditya Chopra, Mardaani 2 will be Rani’s next release after the global blockbuster Hichki that delivered 250 crores worldwide. Mardaani 2 is set to hit theatres on December 13, 2020.

'Malang' song 'Humraah': Aditya Roy Kapur and Disha Patani give us an

My parents absolutely loved the trailer of 'Shubh Mangal Zyada Saavdhan': Ayushmann Khurrana reveals his parents' reaction to the film

Strong, silent and staunch! Here's the 'last devil' R Badree as Sunil Valson in the latest poster of Kabir Khan's '83

Did I work hard or why do I deserve this kind of appreciation: Alia Bhatt on feeling guilty about receiving appreciation for her performance in 'Gully Boy'