After Gautam Gulati, is Salman Khan also casting Sidharth Shukla in 'Radhe: Your Most Wanted Bhai'?

Salman Khan is not only a superstar in the Bollywood film industry but also a mentor to several upcoming actors. He has launched several actors including Saiee Manjrekar, Sonakshi Sinha, Aayush Sharma, Zaheer Iqbal and many others. Recently, Bigg Boss 8 winner Gautam Gulati was also given a role in Salman's next film Radhe: Your Most Wanted Bhai. Recent reports have now revealed that Sidharth Shukla might receive the same break and be featured in bhai's upcoming film, all thanks to Salman. 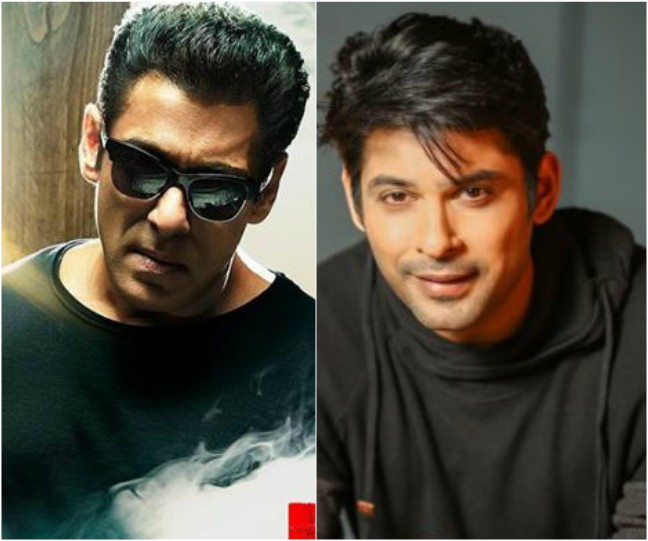 While it does not clear the air whether the handsome hunk will be part of Salman's upcoming project or not, it surely has grabbed everyone’s attention.

Radhe: Your Most Wanted Bhai is one of the most anticipated films of next year. It will clash at the box office with Akshay Kumar’s Laxmmi Bomb next year on Eid.