Is Kartik Aaryan joining hands with Sanjay Leela Bhansali for a project? Here’s the truth

Kartik Aaryan is the new heartthrob in town. The actor is going places and has had a good year with Luka Chuppi turning out to be hit. He is also gearing up for the release of his upcoming film Pati, Patni Aur Woh that also stars Bhumi Pednekar and Ananya Panday in the lead. There were reports that the actor is being in contention for Sanjay Leela Bhansali’s film. However, that seems to be a dream right now as the news of the actor joining hands with the ace filmmaker has been negated from the latter’s stable.

These reports have been rubbished by the CEO of Bhansali’s production house, Prerna Singh who said, “This is completely untrue and being spread by irresponsible media reports. Kartik is not being considered for any film by Sanjay Leela Bhansali sir for any directorial project or otherwise for now. But we wish him all the very best for the new release." 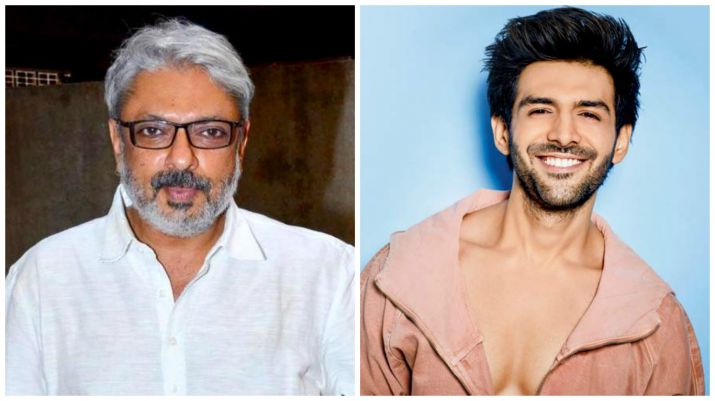 Bhansali has his hands full with one ambitious project after another. He is currently working on his directorial Gangubai Kathiawadi starring Alia Bhatt and Vijay Raaz. He is still under the process of casting for the film. He has also announced the remake of the iconic film Baiju Bawra that is slated to release on Diwali 2021.

Meanwhile, Kartik’s Pati, Patni Aur Woh is slated to release on December 6. He will also star in Bhool Bhulaiyaa 2 and Imtiaz Ali's romantic drama with Sara Ali Khan that is eyeing a release on Valentine’s Day 2020.