Though Ali Fazal has been sporting his moustached look for a few weeks now, the netizens have finally found the answer to what this look is for. The actor, who is currently shooting for Death on the Nile in London, will be seen sporting a sharp moustache for his role. Based on Agatha Christie’s novel of the same name, the film directed by Kenneth Branagh and it stars Ali alongside Gal Gadot amongst others. 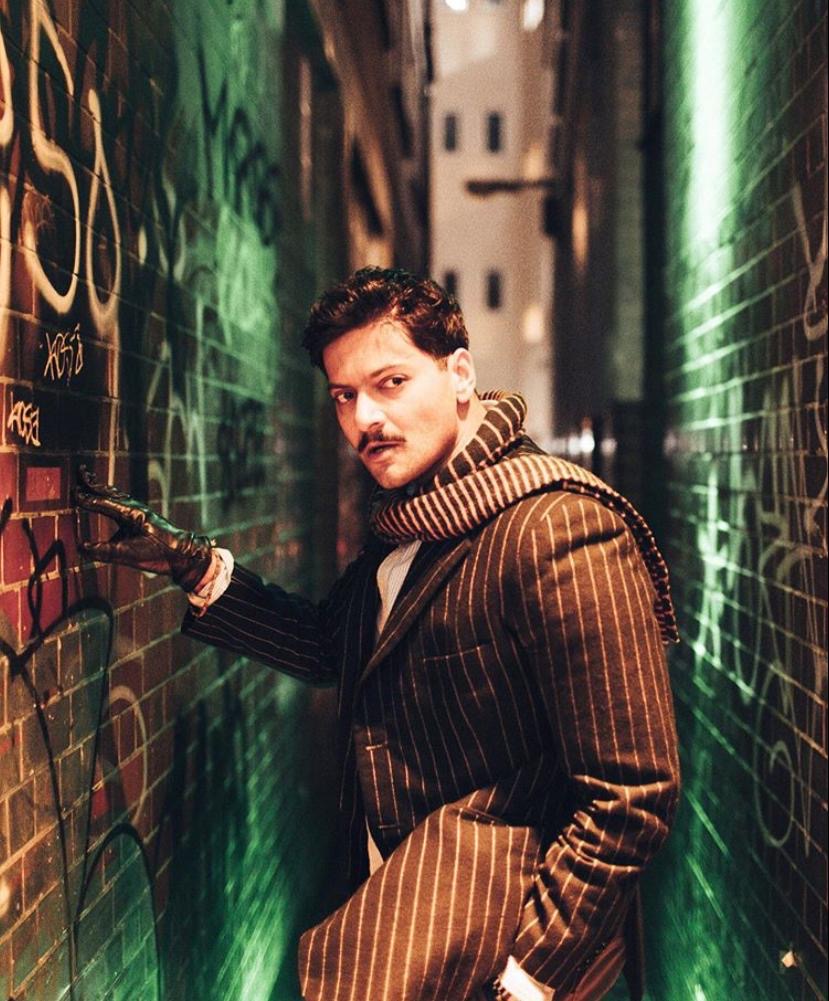 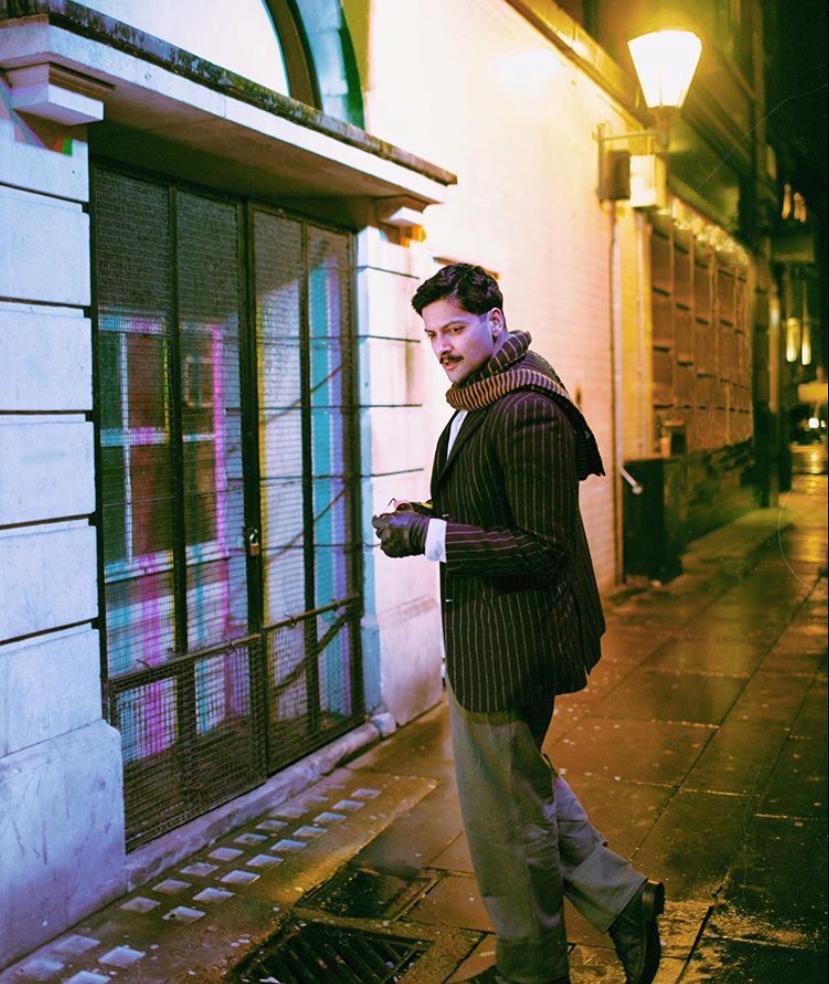 A source close to him informed us, “The actor who was earlier sporting a prominent facial fuzz has shaved off his beard. His look for the last month has been with a pencil moustache. Ali is the kind of actor who believes in sinking his teeth into his character completely. Because of the representation of Indians in movies, Ali is extremely particular about his look in films he does internationally. He categorically picks parts where acting is a priority over the race of his character. For the longest time Indian actors in the West had a stereotypical imagery, and Ali is cautious to not allow his characters to suffer from similar issues. He is imbibing the traits of his character, taking it a step ahead of what the script had. He even started reading the original material at the start of the shoot, keeping the script as his bible all along.”

Well, we certainly cannot wait to see what role Ali plays in the film.