Bhool Bhulaiyaa 2 is directed by Anees Bazmee and produced by Bhushan Kumar. The film is a standalone sequel of the 2007 hit Bhool Bhulaiyaa, which starred Akshay Kumar and was directed by Priyadarshan. The second installment stars Kartik Aaryan and Kiara Advani in lead roles. In August, the poster of the film was unveiled and it featured Kartik donning a similar "baba" outfit which Akshay had donned in the first poster of Bhool Bhulaiyaa. The two began shooting for the film in October.

Now we hear that the makers will finally shoot for a long schedule from January 2020. This time, the entire cast of the film will join in for the shoot apart from Kartik and Kiara. Confirming the same, Anees told a leading daily, "We have already started shooting for the film and both Kartik and Kiara are amazing as actors and look good together. I know Kartik's work for long but working with Kiara was also amazing. She did an extremely outstanding job on the first day of the shoot and I am impressed by her work. Both are superb and suit in the character. I am looking forward to with them again in January." He further added, "This film is not just a comedy one, but is also a thriller drama and I am looking forward for this film." 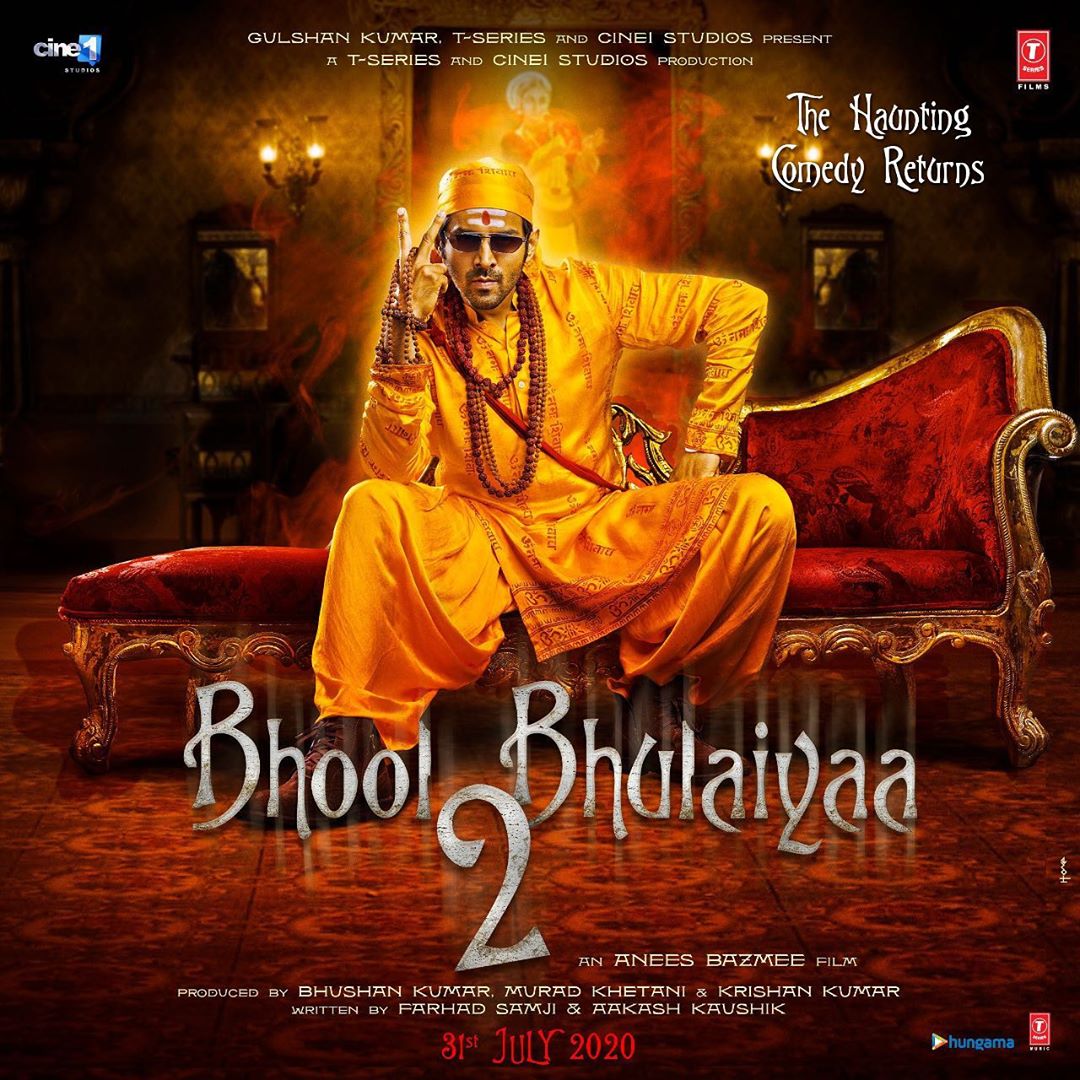 Workwise, Kartik will next be seen in Mudassar Aziz's Pati, Patni Aur Woh and Imtiaz Ali's Aaj Kal while Kiara will feature next in Good Newws.