Karan Johar and Zoya Akhtar are currently representing India at the International Emmy awards for their short film Lust Stories, which was nominated in the TV Movie/Mini-Series category. With Lust Stories being nominated in Emmy, Karan and Zoya has proved that she is ruling on international platforms as well.

A testimony to the same if the fact that Zoya's film Gully Boy has also received an international nomination and is India's official entry for the 92nd Oscars in the best foreign film category.  The filmmaker is at the forefront of creating quality content as her web series Made in Heaven is touted as the most popular OTT show of 2019.  On the other hand, Karan is one filmmaker who is known for making films and shows that instantly strike a chord with the audience because of its magical content sided.

The two shared images from the event, take a look:

Countdown to the international EMMY’S in NYC! We are ecstatic to be nominated for #luststories ! Styled by @nikitajaisinghani in @vetements_official @gucci @len5bm 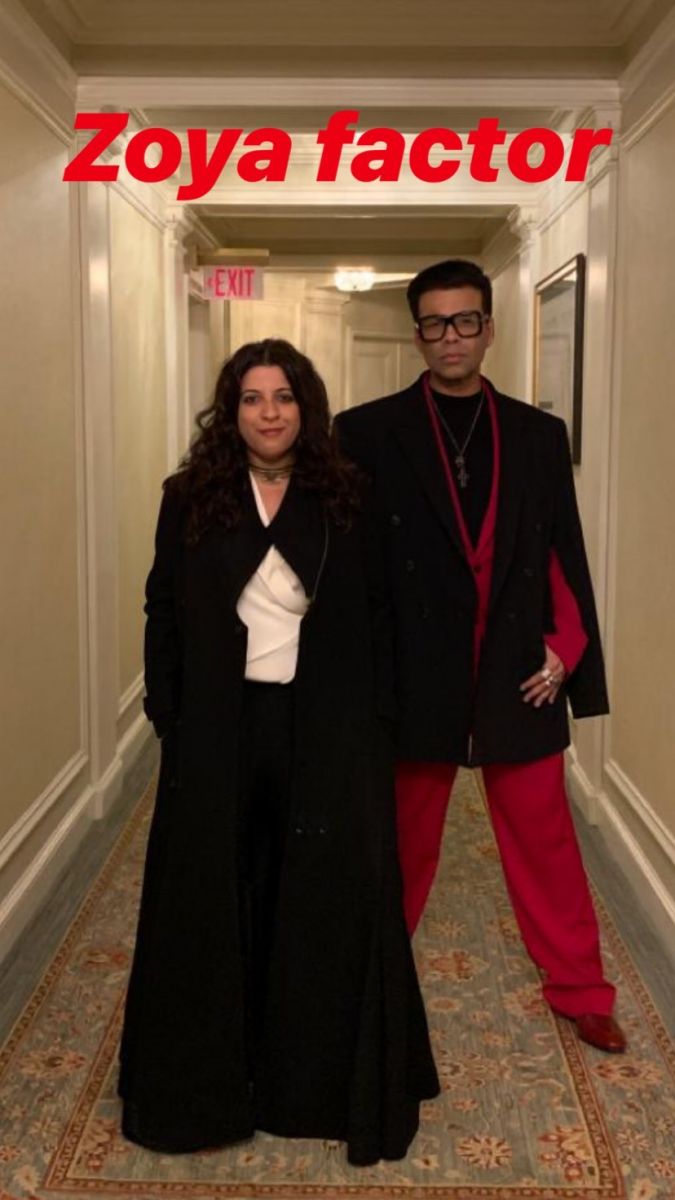 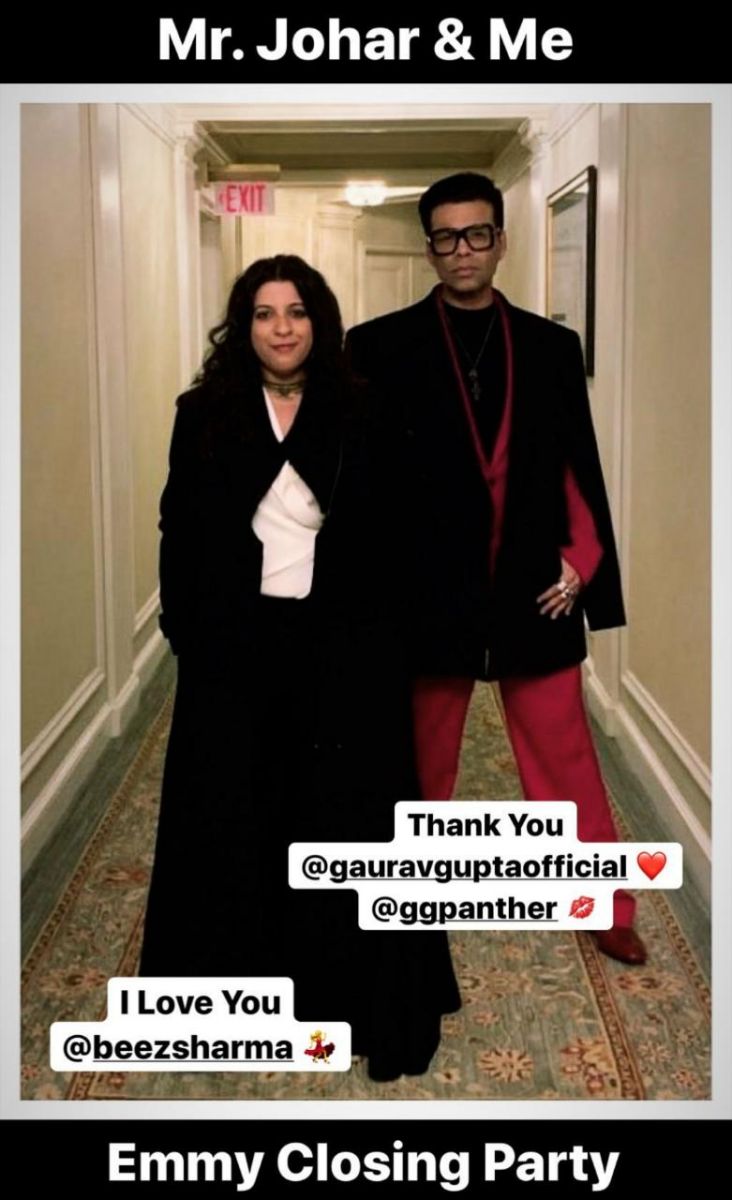