Advertisement
HomeBOLLYWOODENTERTAINMENT NEWSAfter much delay due to a hectic schedule, Kamal Haasan to finally undergo a knee surgery tomorrow

After much delay due to a hectic schedule, Kamal Haasan to finally undergo a knee surgery tomorrow

Actor-filmmaker Kamal Haasan will undergo a surgical procedure here in a private hospital on Friday to get an implant removed from his leg. According to a statement released by his party Makkal Needi Maiam, Haasan suffered a fatal fall in his office and fractured his leg in 2016. He underwent surgery and an implant was placed in his leg."Due to his very busy schedule in political and film commitments, there had been a postponement in the removal of the implant. The surgical procedure, which is slated to happen tomorrow, aids in the removal of the implant. Furthermore, he has been compelled to take a break for the next few weeks to physically recoup," reads the statement. 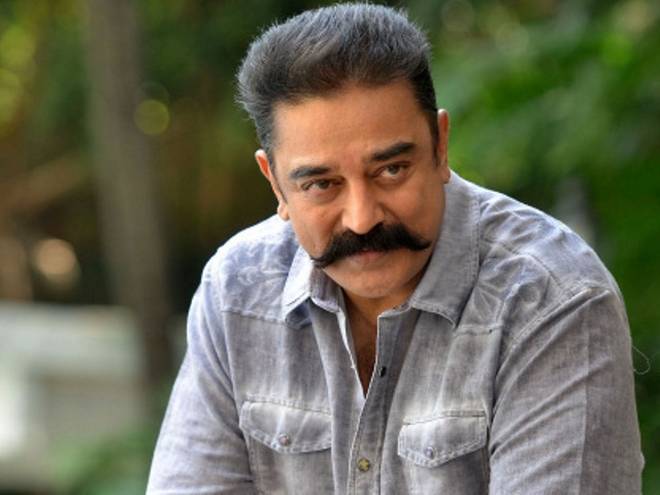 Recommended Read: See Pics: Kamal Haasan receives honourary doctorate by CM Naveen Patnaik in OdishaHaasan is currently busy shooting for his upcoming Tamil film Indian 2, which is being directed by Shankar. The film, a sequel to 1996 Tamil blockbuster Indian, marks the reunion of Haasan and Shankar after two decades. It also stars Siddharth, Kajal Aggarwal, Rakul Preet Singh and Priya Bhavani Shankar among others. The first poster of the film was unveiled on the occasion of the Pongal earlier this year. The team will soon head to Taiwan to shoot some important portions of the movie.Indian 2 marks the return of Kamal Haasan as the Octogenarian vigilante Senapathy. The film, which is being produced on a lavish budget by Lyca Productions, has music by Anirudh Ravichander.