Amitabh Bachchan inaugurates the Dadasaheb Phalke Award retrospective at IFFI 2019, calls cinema a universal medium ‘that is beyond language’

Mr. Bachchan inaugurated the retrospective at Kala Academy in Goa on November 21. Speaking at the launch, the veteran actor said, “I feel deeply humbled and would thank the Government of India for this prestigious award. I’ve always felt that I’m not deserving of such recognition but I humbly accept this with a lot of grace and affection. On the 50th edition he said, “This is the 50th edition of IFFI and I compliment the Government of India and IFFI for conducting themselves in such a wonderful manner. Each year we find a growth in the number of delegates and the choice of films giving us the opportunity to see the works and creativity from different parts of the world.” Calling cinema a universal medium ‘that is beyond language’, he added, “When we sit inside a dark hall we never ask the caste, creed, colour of the person sitting next to us. We enjoy the same film, laugh at the same jokes and cry at the same emotions.” 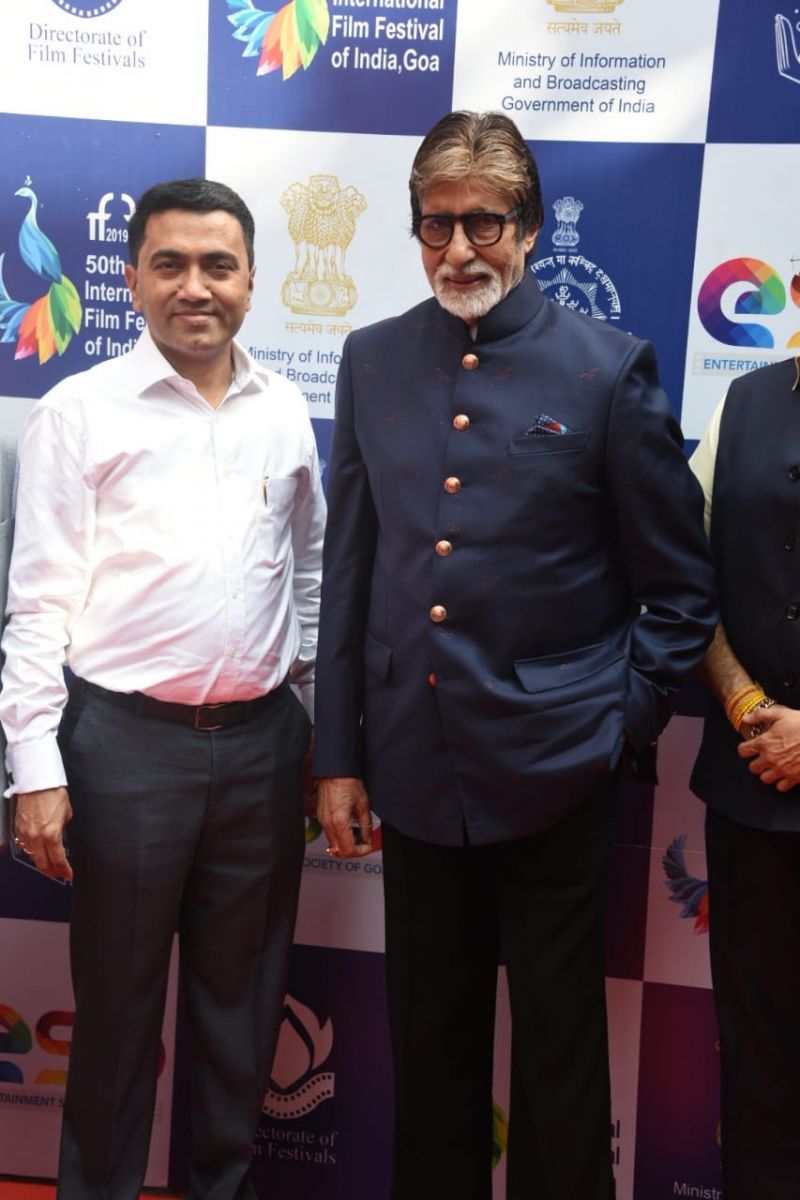 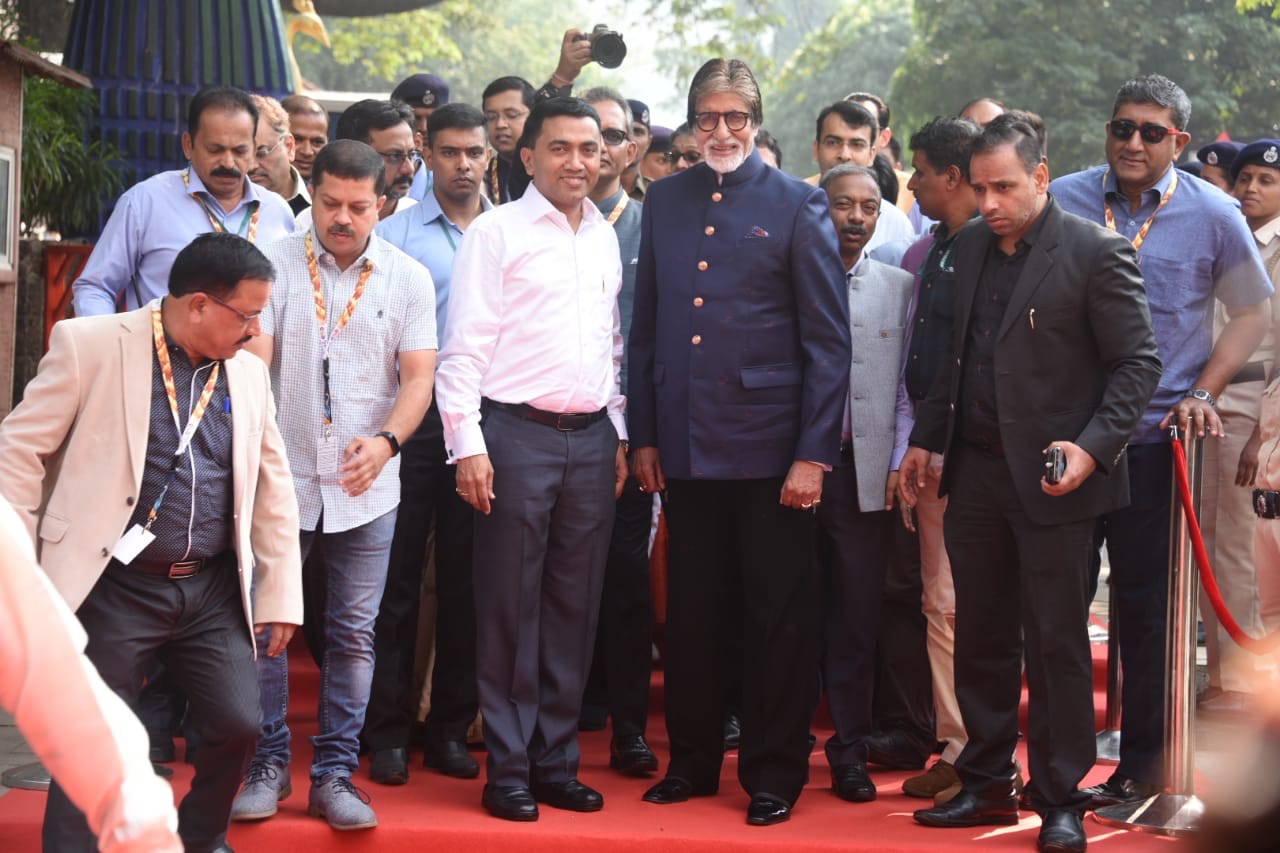 RECOMMENDED READ: IFFI 2019: 'I consider Rajinikanth as a member of my family,' says Amitabh Bachchan; Karan Johar turns host for the opening ceremony

He warned that there are ‘very mediums left in this fast paced disintegrating world that can claim such integration. He was hopeful that ‘we continue to make films that will bring people together.” He called for disintegration of ‘this rather odd system of keeping sides due to colours, caste, religion, bringing us together in one community, hold hands together to appreciate the creativity and take a step forward to make this world a peaceful place.”

Bachchan who has a close connection to Goa fondly recalled shooting his first film here. He said, "Coming to Goa has always been like coming home and I’ve had many wonderful opportunities to work in this place and recieve the hospitality from the people of Goa during our various stints of shooting.” While Paa will be the opening film, the other films that are being screened of his are Sholay, Deewar, Black, Piku and Badla.

Nepotism is prevalent everywhere in our culture, be it in politics, bu