Advertisement
HomeBOLLYWOODENTERTAINMENT NEWSShe has always been selective: Anil Kapoor on speculations that Sonam Kapoor is not taking up films as she plans to go the family way

She has always been selective: Anil Kapoor on speculations that Sonam Kapoor is not taking up films as she plans to go the family way

It has been 36 years since Anil Kapoor started working in Bollywood. His three kids have followed his footsteps too - Sonam K Ahuja and Harsh Varrdhan Kapoor are actors, and younger daughter Rhea Kapoor is a stylist and a producer.

While Sonam has been a successful actress, recent rumours suggest she is slowing down in the professional space, maybe because she is planning a family with husband Anand Ahuja. However, Anil has dismissed all such rumours and has claimed that Sonam has always been selective in films. “It’s not the question of… family is very important (but) Sonam has always been selective. For her to balance her priorities are much easier. She always had a lot of time. After Neerja (2016), a blockbuster, she didn’t do a film for one year after that too! She waits for the right film and role to come to her, and then does it. That has really helped her balance her professional and personal career. I don’t think she has slowed down. There are a lot of films being offered to her, she has only said yes to filmmaker Sujoy Ghosh’s film," Anil told a leading daily. 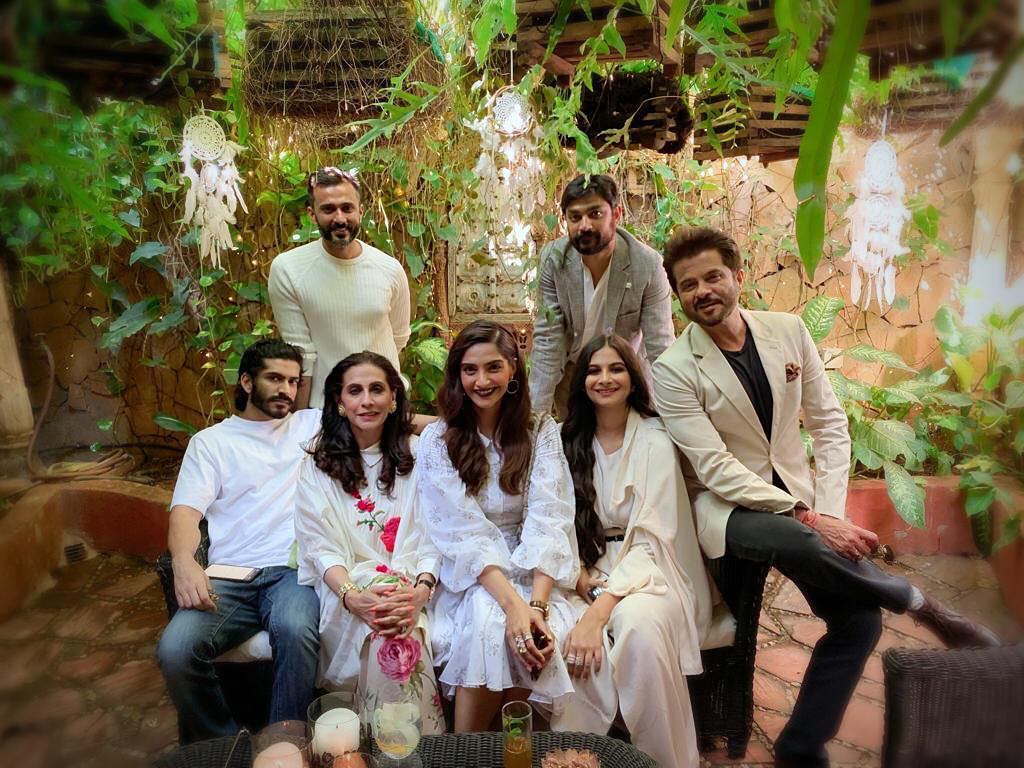 “She has always been fortunate she was in a position to be very choosy. If you see in the last 11 years of her career, she has hardly done any films. I think that’s great, if you can be choosy. She does what the heart says," he further added.

Last but not the least, Anil said that he feels all his three children are very unique in their own way. “Harsh has an appetite for watching films and is carving his own journey. Sonam is a ferocious reader, and that shows in her films. Rhea doesn’t watch too many films, I always tell her to go and watch. She basically watches more shows, and feels strongly ‘I don’t want any other film to influence me.’ That’s why she has always come out with something which comes straight from the heart,” he concluded.

On the work front, Anil will be seen in Anees Bazmee's Pagalpanti apart from Karan Johar’s ambitious epic Takht.