It won't be wrong to say Rani Mukerji is amongst the finest actresses Bollywood. Be it rom-com or a thriller, the Bong beauty of the tinsel town has aced it with finesse. With a sensitive film like Hichki in 2018, Rani ended her four-year-long sabbatical that she took after giving birth to her first child with Aditya Chopra- Adira Chopra in 2015 and now, she is all set to be back on screen as the tough cop Shivani Shivaji Roy in Mardaani 2. During an interview with an entertainment portal, Rani, talking about balancing work and family, revealed her plans into re-entering the space of lighter films that can be watched by her four-year-old daughter.

"I see my daughter growing up. She is singing, she is dancing, probably it is time for me to do a lighter film, which she can see," Rani told. 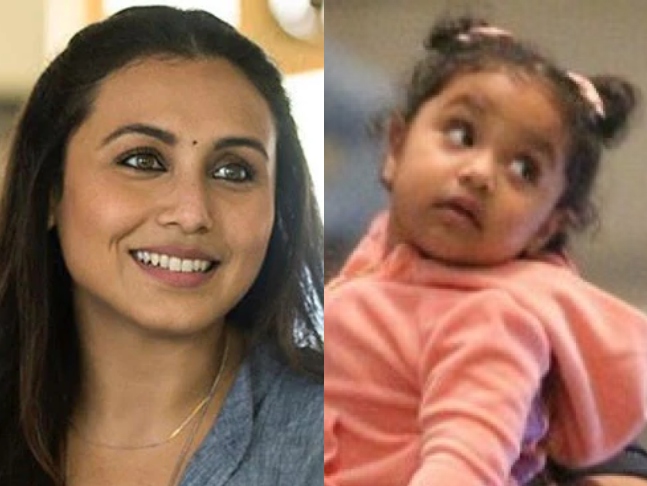 Recommended Read: 'Mardaani was born out of the Nirbhaya case and was our way to caution young girls,’ says Rani Mukerji

Speaking of Mardaani 2, Rani will be seen pitted against a 21-year-old menacing villain who can be called pure evil. The antagonist is played by television actor Vishal Jethwa. The film marks the directorial debut of Gopi Puthran, who wrote the script for the first Mardaani film. Produced by Aditya Chopra, Mardaani 2 will release on December 13, 2019.