Karan Johar's upcoming quirky comedy Good Newwz featuring Kareena Kapoor Khan, Akshay Kumar, Kiara Advani and Diljit Dosanjh is undoubtedly the highly anticipated films of this year. And after much wait, the makers, on Monday, shared the trailer of the film on their social media platforms, leaving us laughing out loud. The Raj Mehta directorial revolves around two couples opting for In Vitro Fertilisation (IVF) to conceive their child. However, in a major goof-up, their sperms get mixed with each other, leading to a hilarious confusion. Soon after the trailer was released, fans of the actors and avid cinema watchers were left extremely impressed with the sneak-peek into the film and the excitement bar to watch the film in theatres shot up high, naturally.

While Good Newwz is inching closer to its Christmas 2019 release, the buzz that the trailer generated has surely taken the hype a notch higher rightfully. And here are seven reasons what makes Good Newwz a highly anticipated watch. 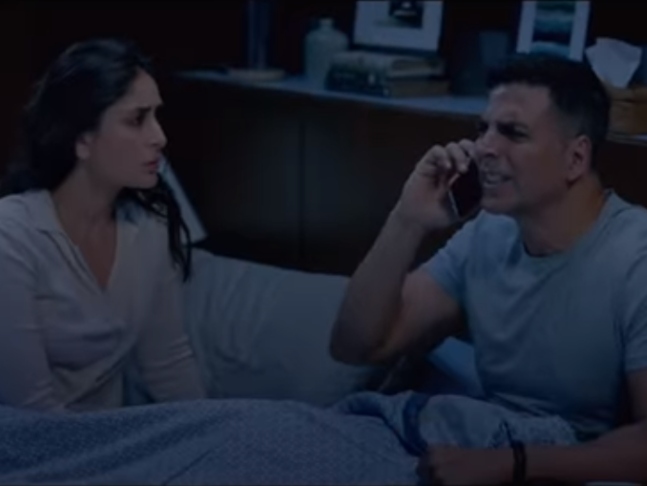 Kareena and Akshay, who teamed up for eight films in the past including Aitraaz, Tashan, Ajnabee and several others, will be reuniting as the lead after quite some time. The actors, whenever they were paired alongside each other, became the highlight of the film, making it become a blockbuster. The blend of good looks and great acting talent has been a visual treat for the audience and with Good Newwz, Akshay and Kareena are back to cast their magic on the celluloid.

A distinctive take on IVF The topic of sperms in Bollywood was first discussed by the makers of Vicky Donor. Now, after a few years, Karan and his team is here to present a film that talks about sperm exchange, which is indeed a unique take. Apart from giving us an insight into IVF, in a quirky way, Kareena, Akshay, Kiara and Diljit add their freshness to the tale with their Punjabi couple act. Well, Good Newwz is undoubtedly a new addition to the family of films based on IVF and sperms.

Batra ‘spam’ and the confusion 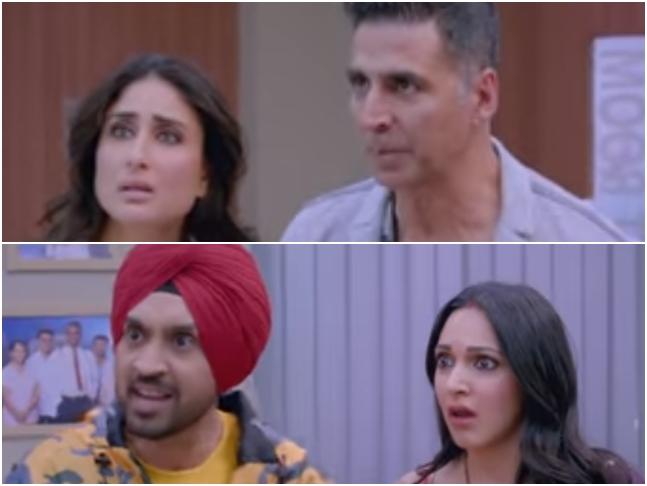 The sperm exchange and the great goof-up is something that forms the crux of Good Newwz. Not just this, but the invention of the term spam for sperm mix up has surely caught the attention and all we can say, this spam is worth being taken notice of. The repeated usage of the term in the trailer doesn't hammer us too hard but definitely gives a chance for a good laugh. 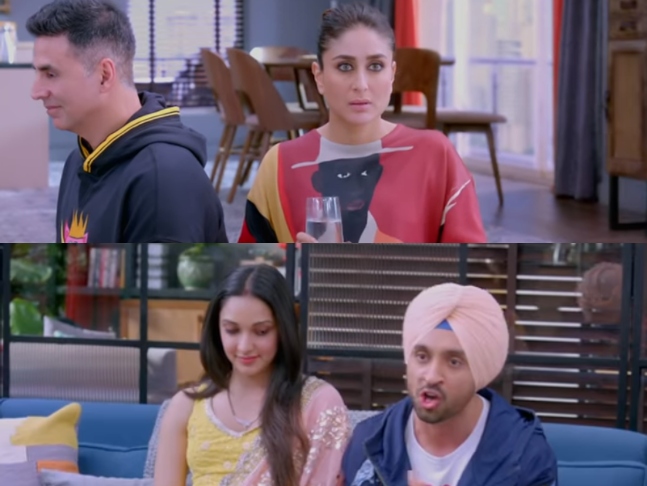 With the trailer of Good Newwz being home to plenty of hilarious and quirky dialogues, the film has already set the benchmark high for projects of the genre in the future. From Akshay's 'bedroom mein jaate hi aise lage ki surgical strike ke liye jaa raha hu' to Diljit explanation on the development of gases during pregnancy, the film has ample of lively and funny moments. 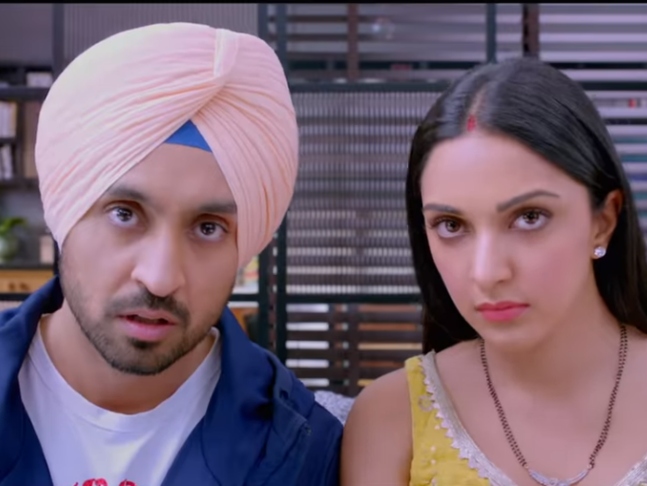 Kiara and Diljit have teamed up for the first time in Good Newwz as the loud and young Punjabi couple Monika and Honey Batra. The actors, who have been a master of their craft in their previous outings, give a glimpse into their unique and fresh pairing right from the first shot they share together. Kiara's dramatic Monika aptly finds a balance in Diljit's Honey's humour. Kiara and Diljit, who are paired alongside Akshay and Kareena, steal the limelight with their swag and sass. True blue Punjabi Mundas- Akshay and Diljit, after much wait, have finally collaborated, fulfilling the desire of their fans to watch them together onscreen. Living up to their Punjabi genes, the actors add a dash of rustic flavour and punch of fun, that nobody better than them can ace with finesse. Be it the dialogues or mannerisms, Akshay and Diljit will make all of us say 'Singh is surely the King'. 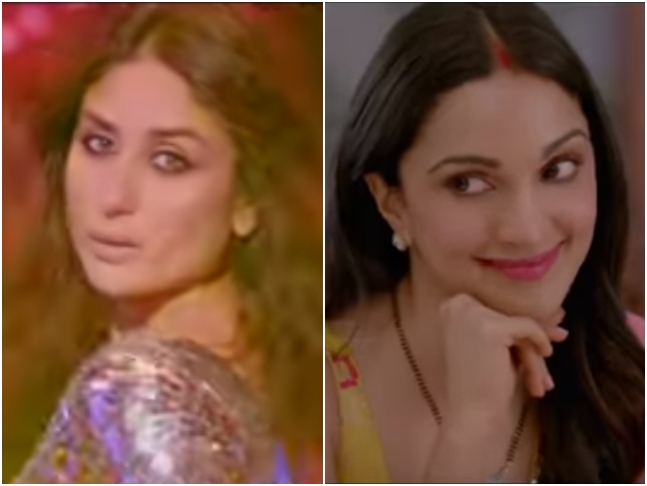 It won't be wrong to say Good Newwz has the best of both the worlds, that is, acting and looks. Keeping aside, Akshay's and Diljit's handsome personalities, Kareena and Kiara soar up the temperatures with their beauty and grace with a dash of sass and glamour. Be it Kareena's modern and glamour character or Kiara's newly married Punjabi girl vibes, the actresses master them royally.

Good Newwz is directed by Raj Mehta and produced by Karan Johar. The film will release on December 27, 2019.