Advertisement
HomeBOLLYWOODENTERTAINMENT NEWSWAIT, WHAT? Price of Priyanka Chopra's and Nick Jonas' new mansion in Los Angeles will blow your mind

WAIT, WHAT? Price of Priyanka Chopra's and Nick Jonas' new mansion in Los Angeles will blow your mind

Priyanka Chopra, who keeps juggling between India and the US, had said earlier that she sees Los Angeles as a longterm option to invest in a home for Nick Jonas and her. Today, a report suggested that Priyanka and Nick have spent $20 million which is Rs 144 crore for a 20,000-square-foot property in Los Angeles.

The report further said that Nickyanka's modern home has seven bedrooms, 11 bathrooms, high ceilings, and ample outdoor space. Meanwhile, Joe Jonas and his wife Sophie Turner have spent $14.1 million for a 15,000-square-foot home just three miles away which is comparatively smaller and has 10 bedrooms and 14 bathrooms. 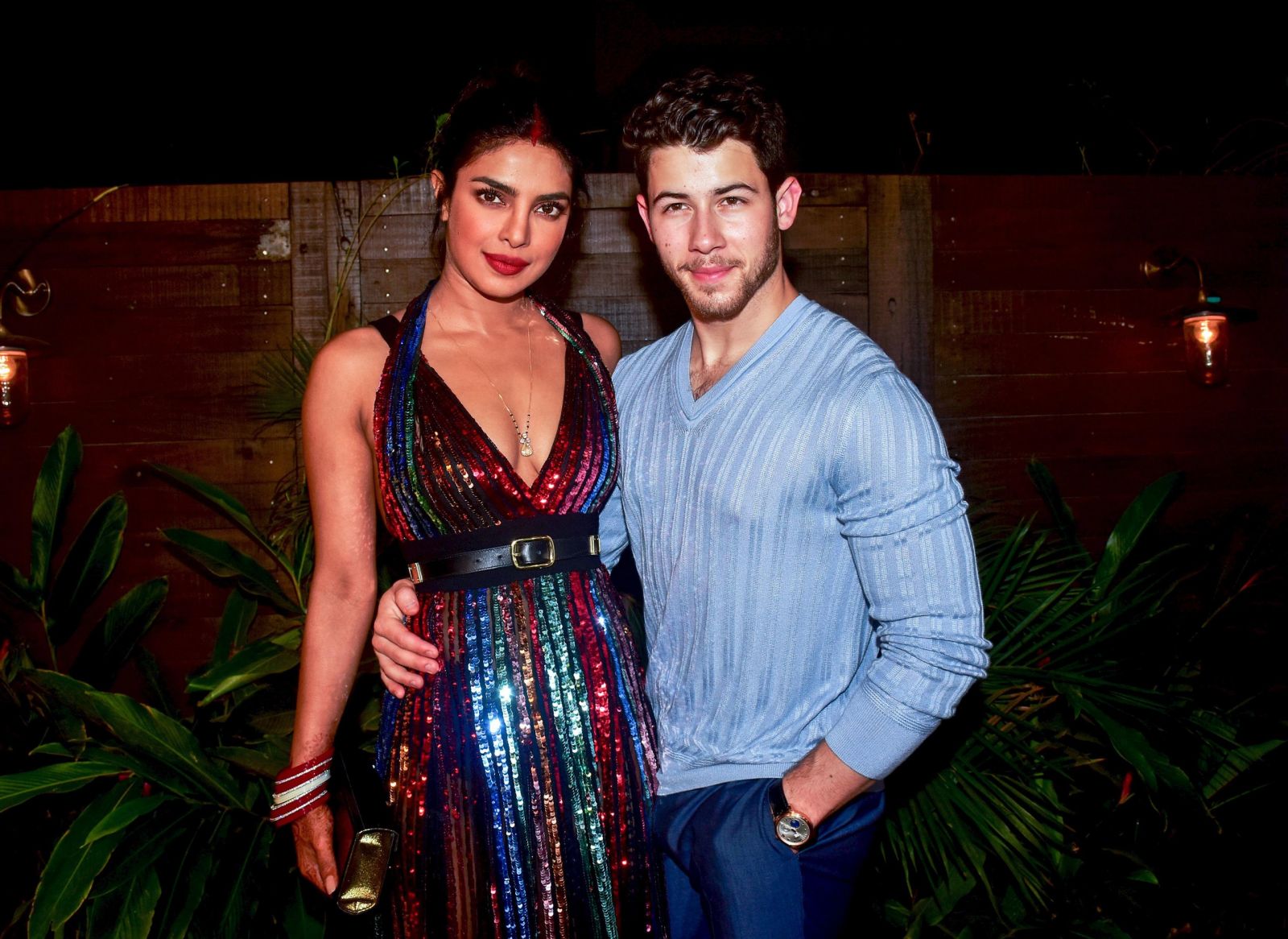 Priyanka, in an earlier interview, had expressed her desire to buy a property in LA. She had said that the ocean and weather of LA remind her of Mumbai.

On the work front, PeeCee was last seen in Shonali Bose's The Sky Is Pink.