Hrithik Roshan, after taking a sabbatical from films post the release of Kaabil, bounced back with not just one, but two blockbusters and records shattering films namely, Super 30 and War. The first film, which was inspired by the story of a math wizard Anand Kumar, who started off an initiative to train 30 students in rural Uttar Pradesh for JEE exams, proved to be an absolute game-changer for the actor while the second, was a cherry on the cake. While Hrithik celebrated the mammoth success of War with his co-stars Tiger Shroff and Vaani Kapoor, a party for Super 30's success with Anand was kept on hold. Now, as the Krrish star is reaping the fruits of success, he called in for a dinner party at his residence and hosted Anand along with the director of Super 30, Vikas Bahl.

"Hrithik invited Anand Kumar to his abode where Kumar will be dinning with the Roshans. Anand has specially come down for this dinner. After the success of Super 30, Hrithik got busy with War and Kumar was busy too and thus they never got to celebrate the success of the film on which they worked super hard on. Now, that the schedule of both of them was a little light, Roshan decided to host a dinner for Kumar," a source told. 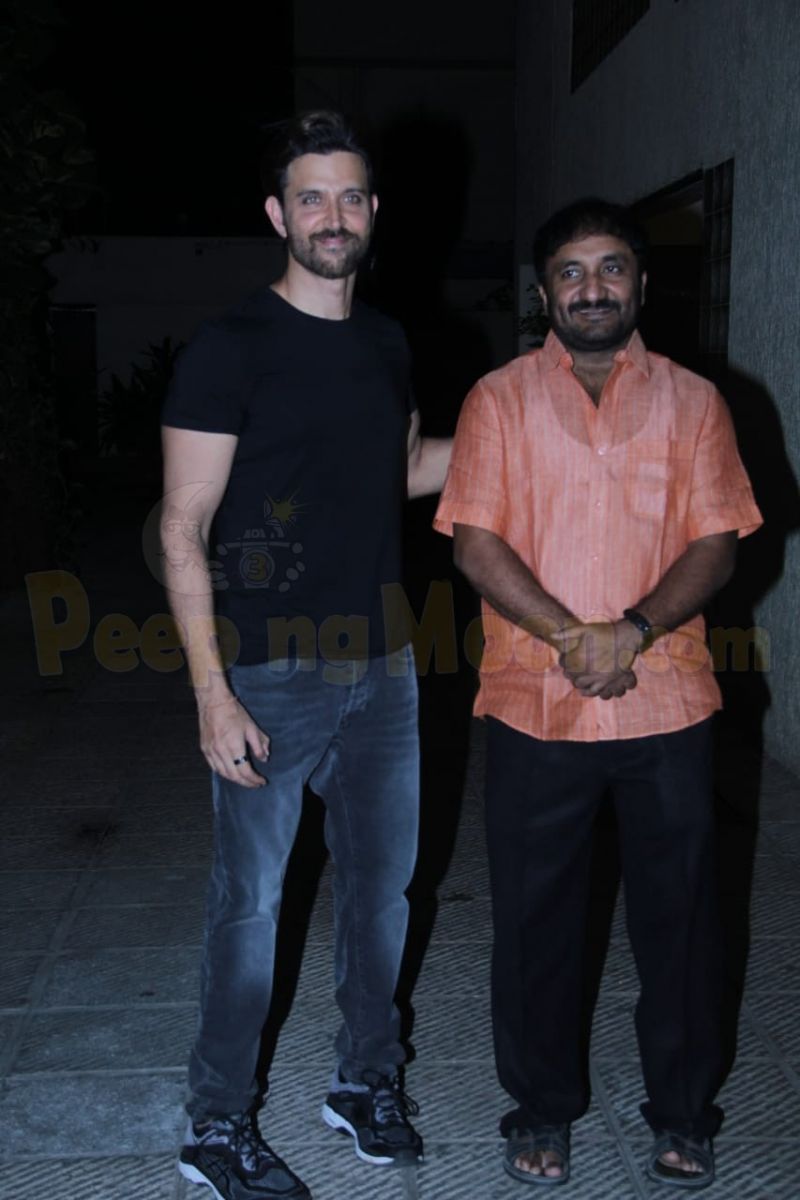 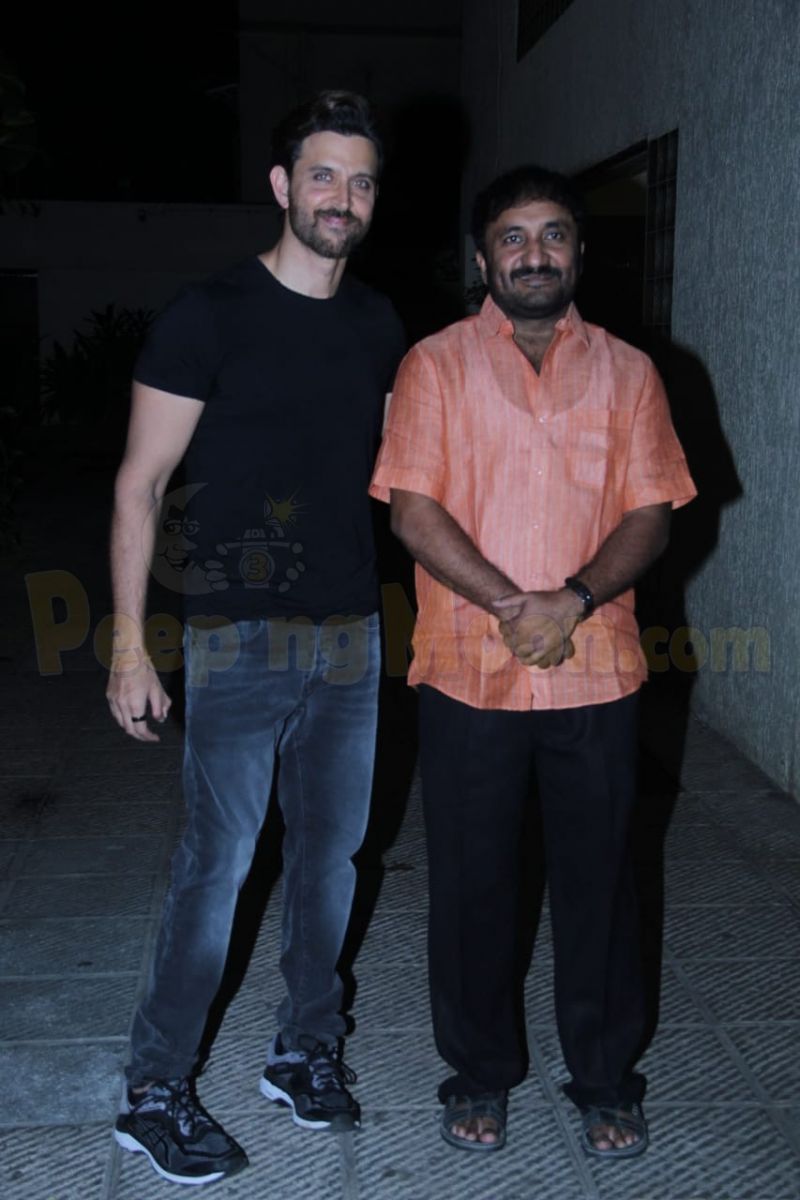 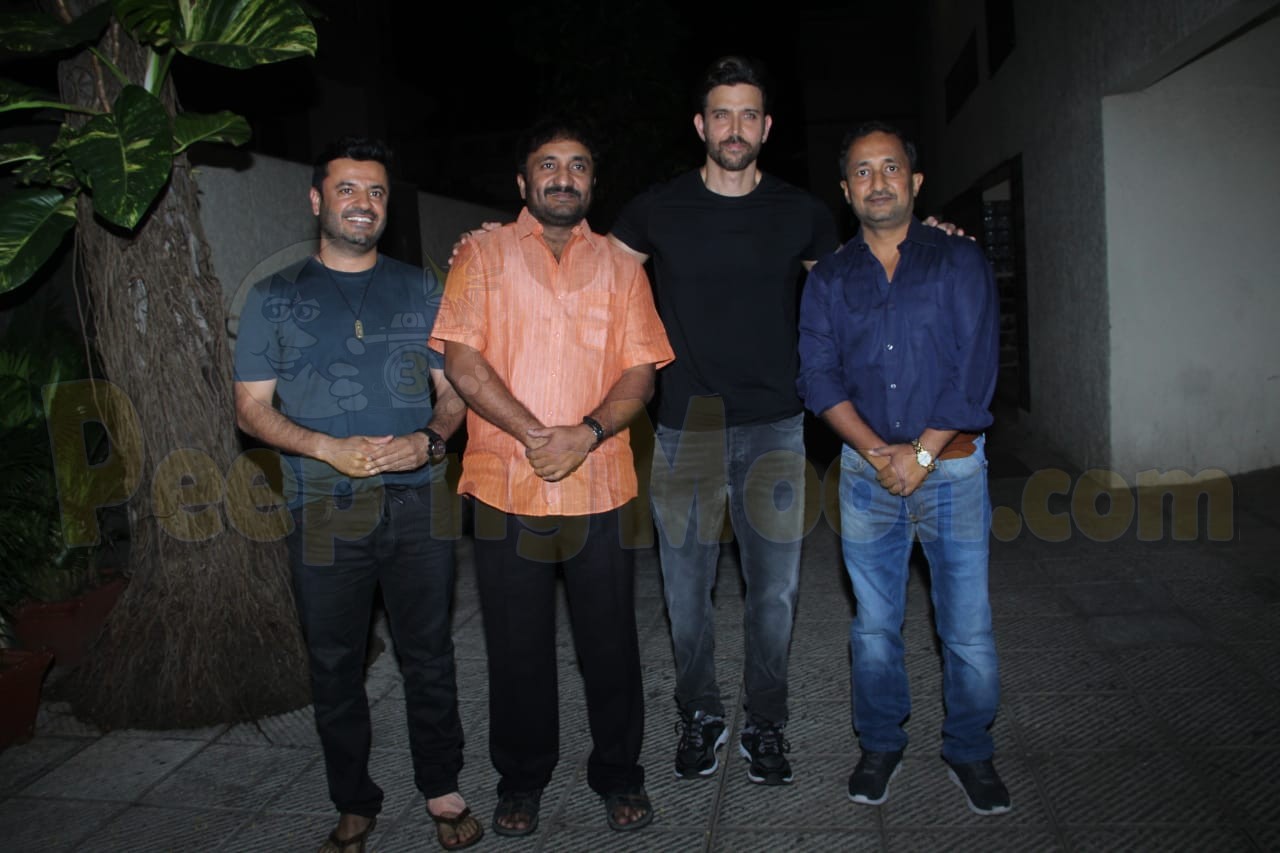 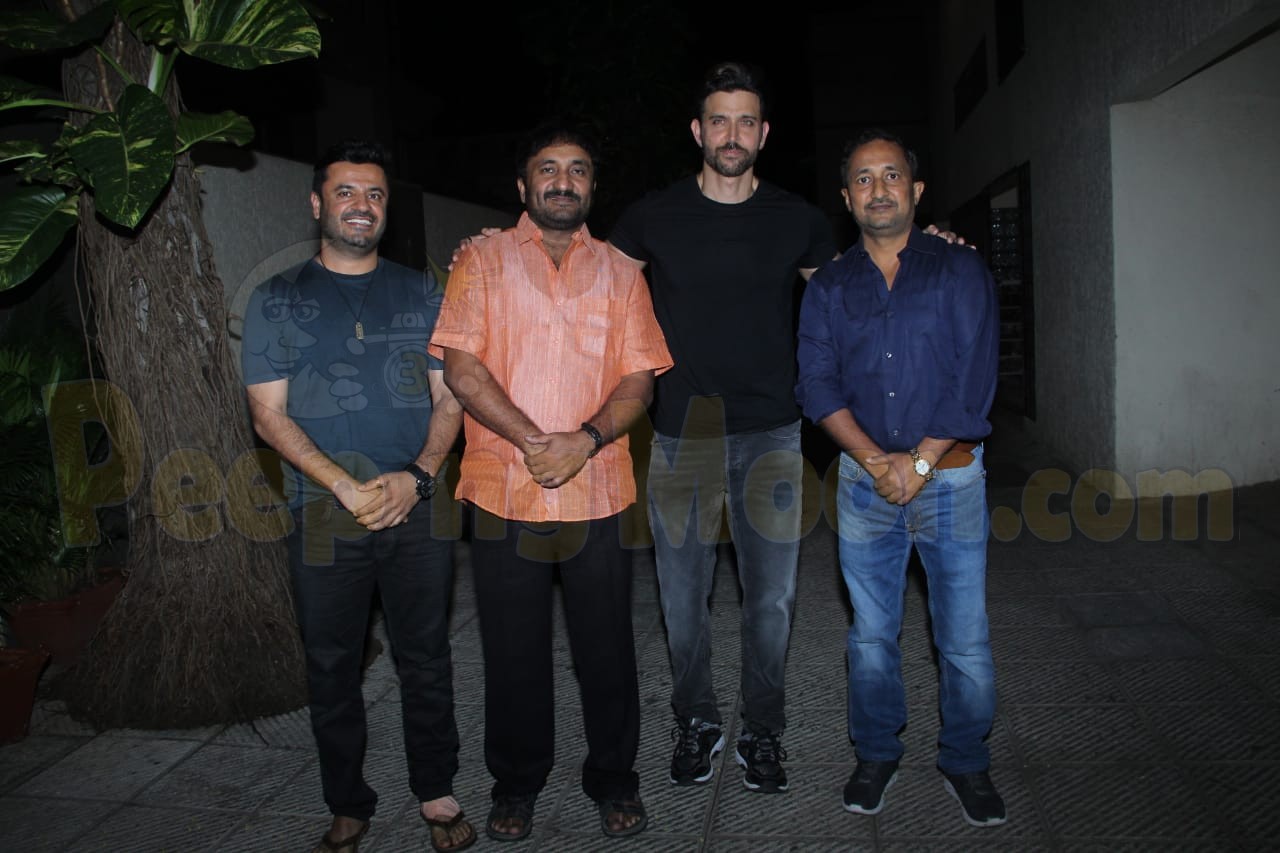 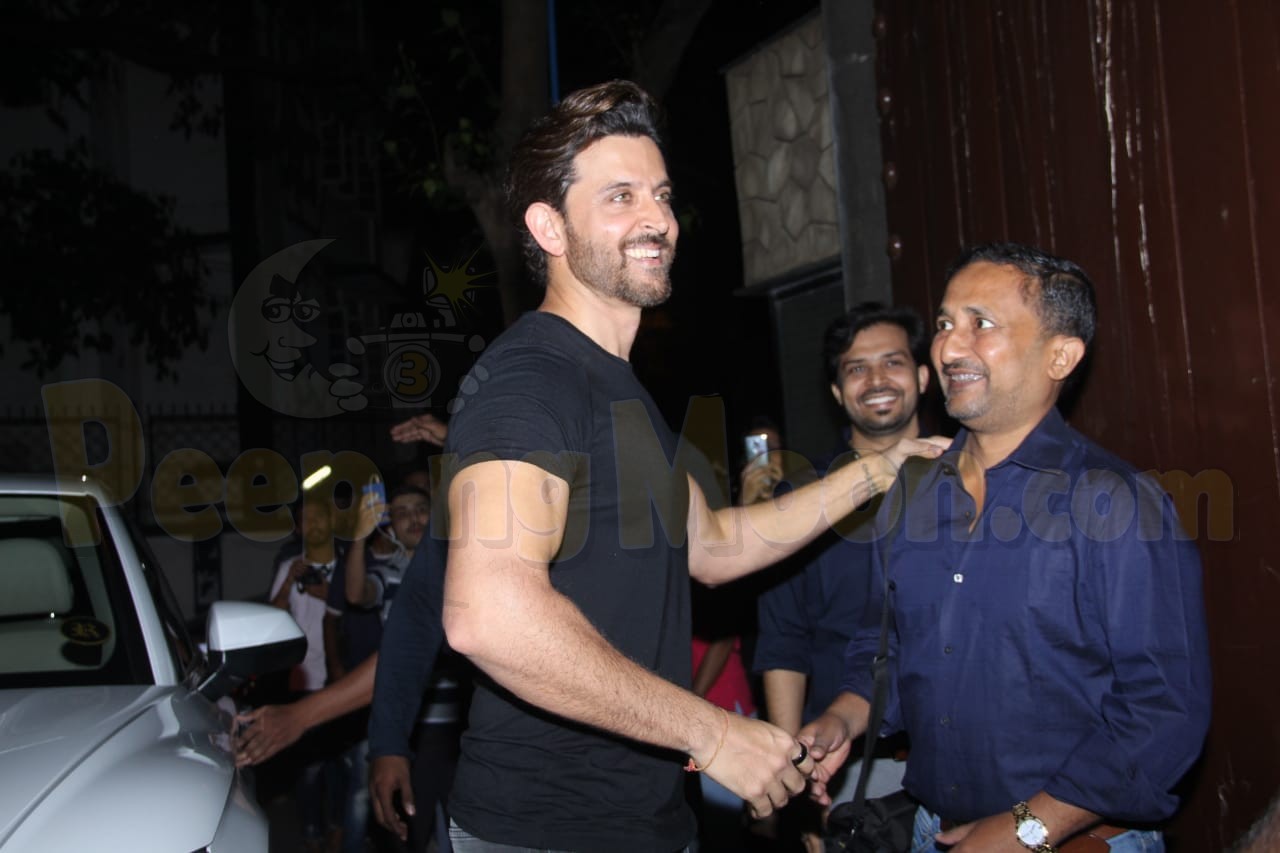 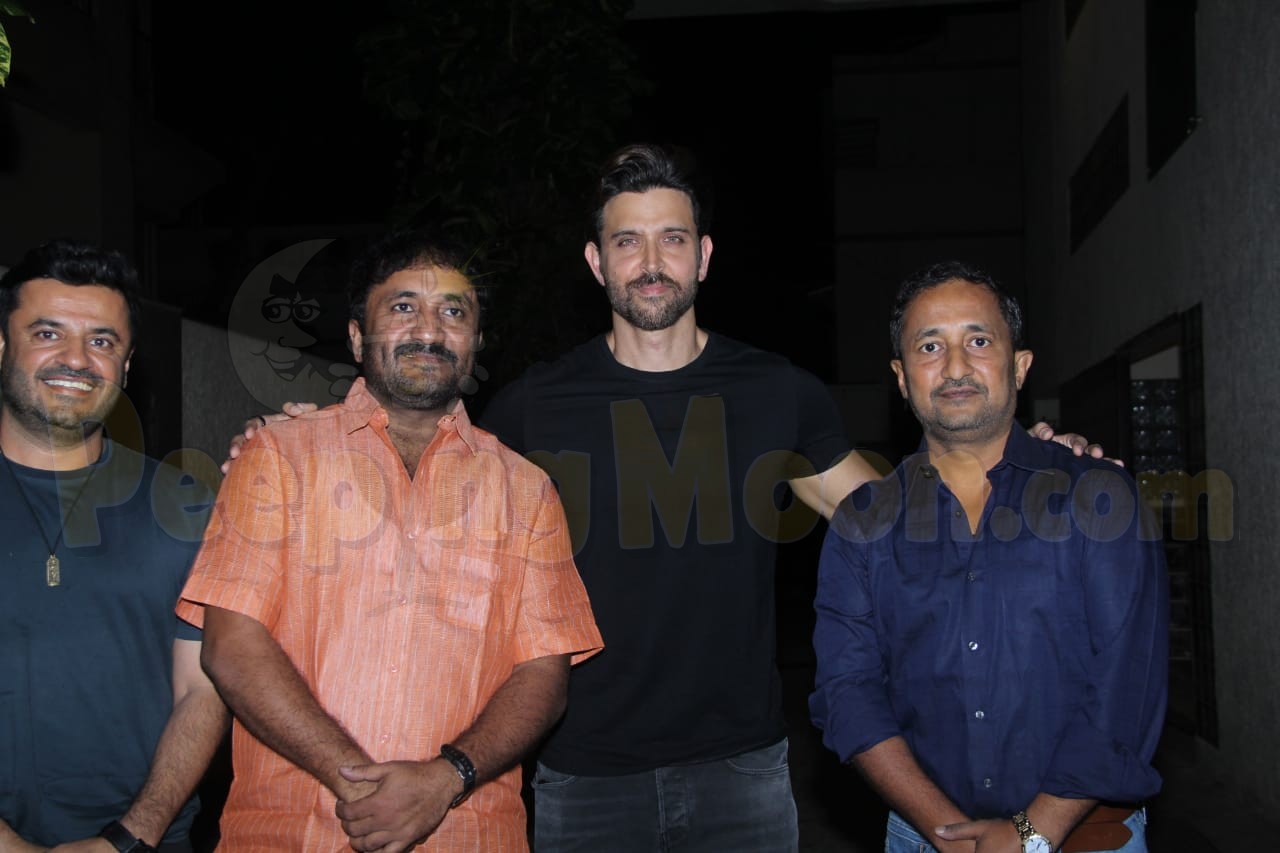 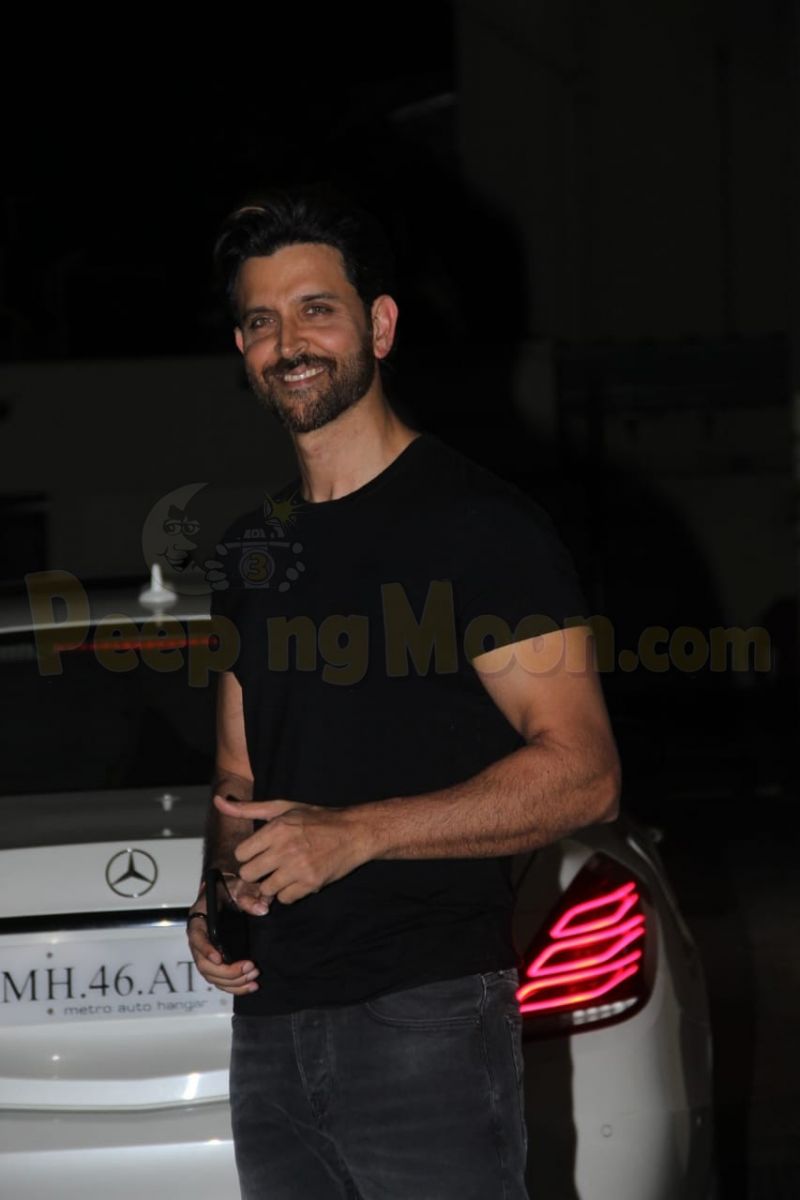 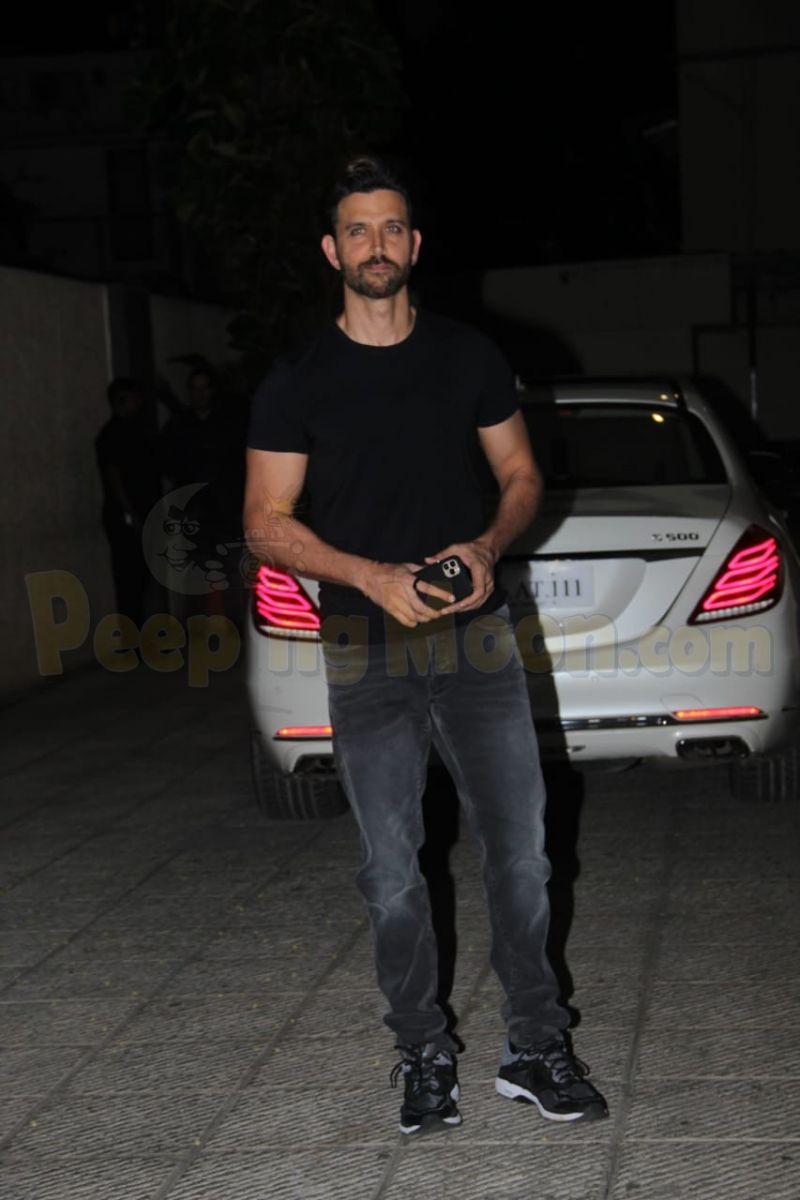 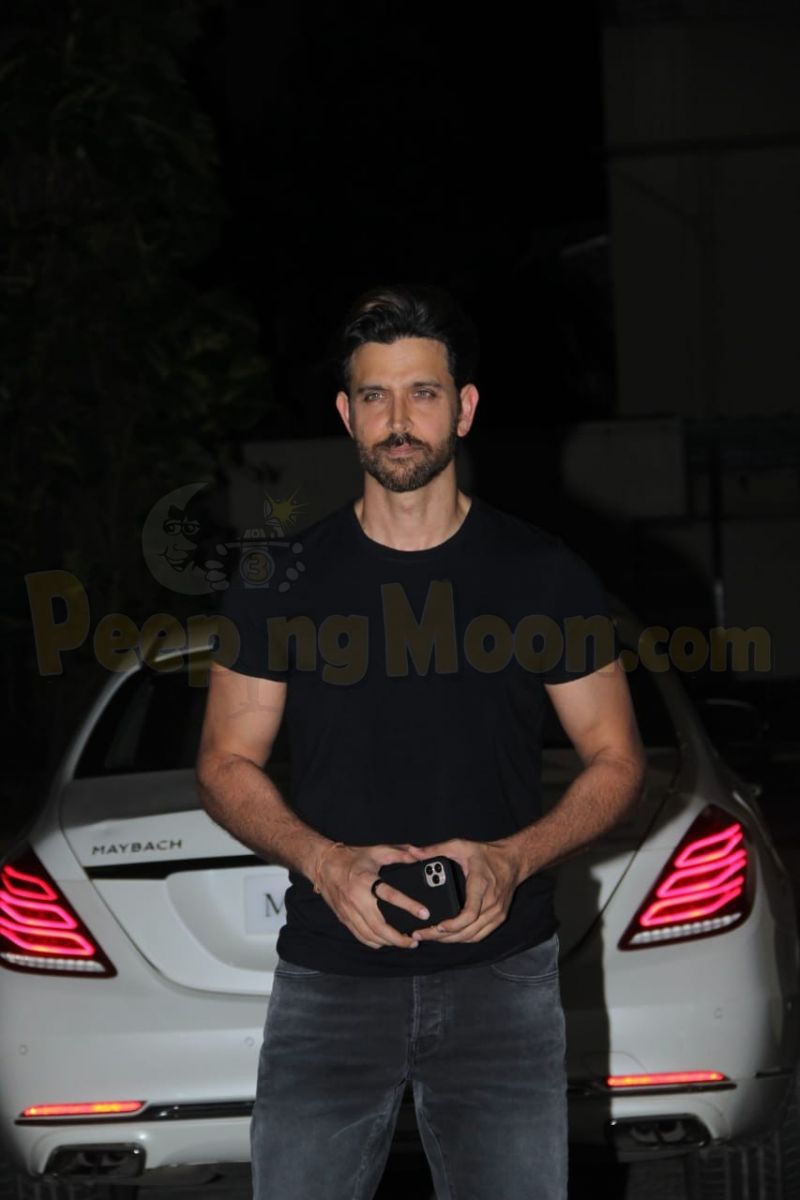 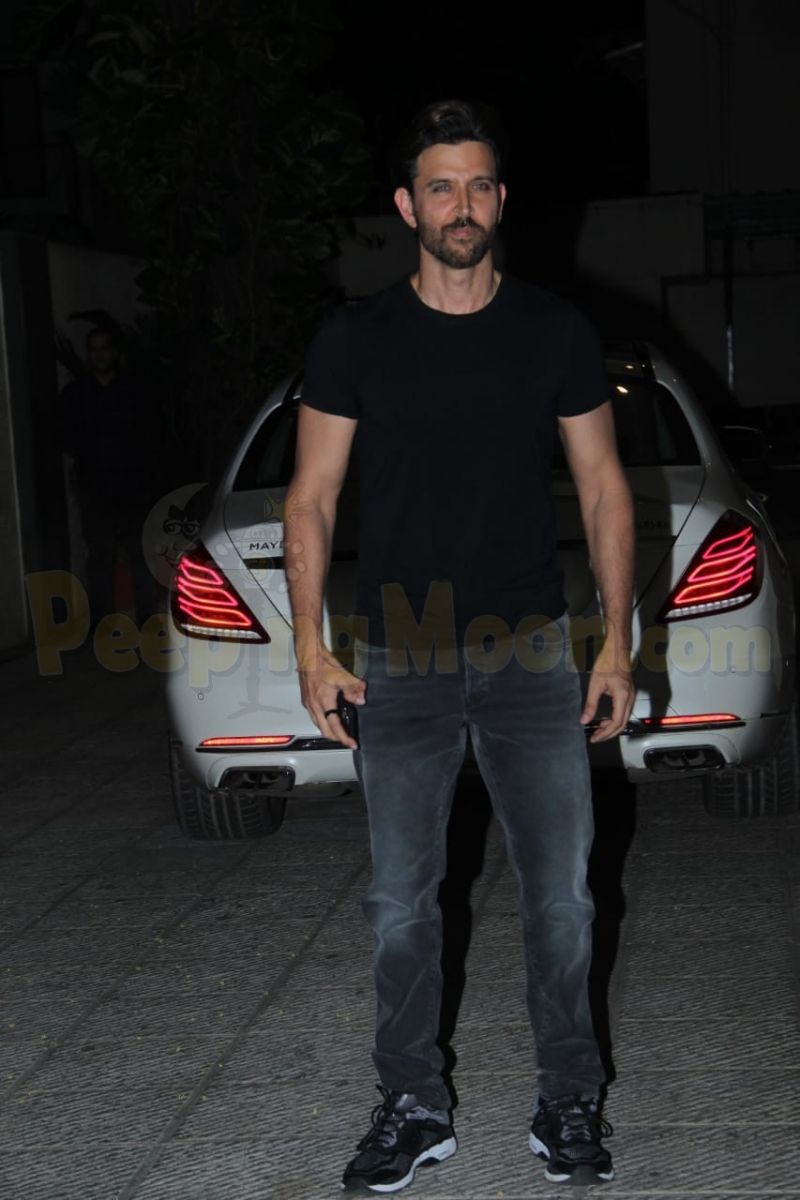 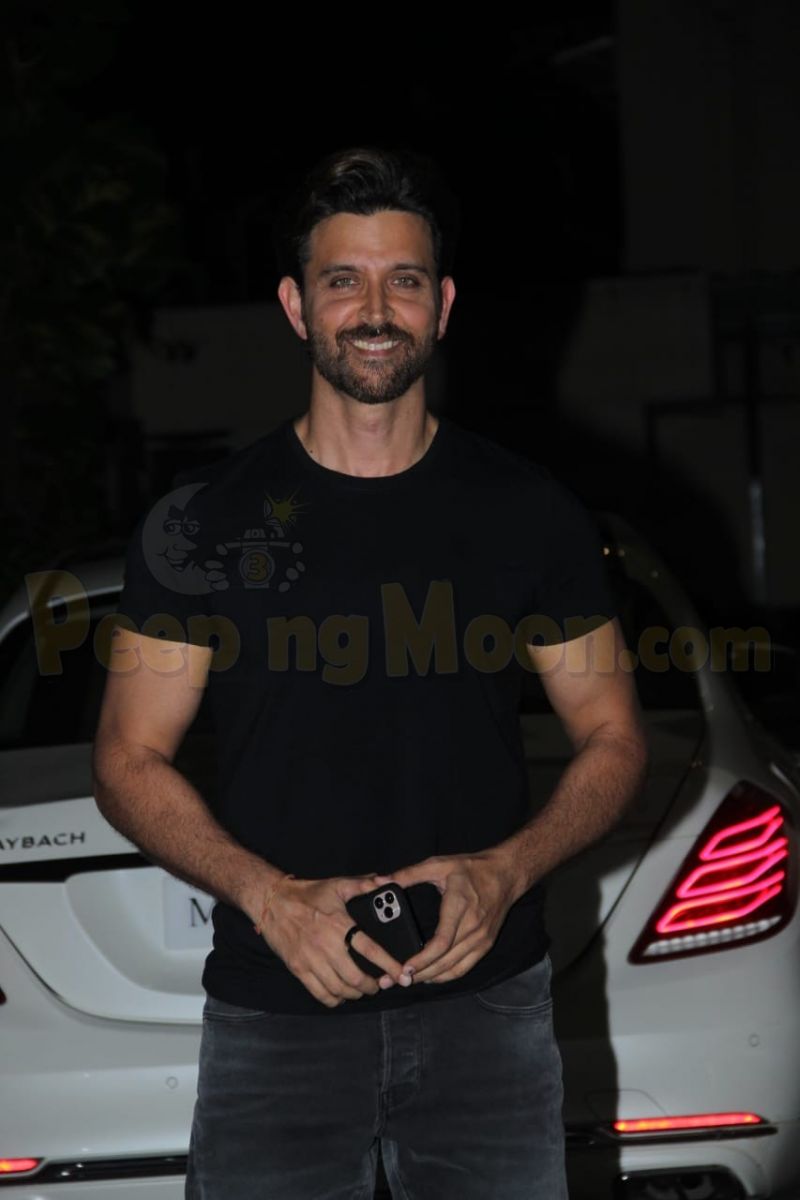 Recommended Read: Powerful and inspiring! Here is Hrithik Roshan's journey from Anand to Kabir by the man himself. Don’t miss!

Talking about Super 30, the film is about Anand Kumar, a math wizard who takes it upon himself to educate underprivileged children from the interiors of Uttar Pradesh so that they can clear the JEE examination. The film is inspired by a movement started by Anand in real life by the same name in Patna in 2002. The film stars Mrunal Thakur, Pankaj Tripathi, Amit Sadh and Nandish Sandhu apart from Hrithik. Super 30 released on July 12, 2019.