Advertisement
HomeBOLLYWOODENTERTAINMENT NEWSIt will be like Kalki Koechlin’s in ‘Yeh Jawaani Hai Deewani’: Ananya Panday on her 'dream wedding' plans and being a hopeless romantic

It will be like Kalki Koechlin’s in ‘Yeh Jawaani Hai Deewani’: Ananya Panday on her 'dream wedding' plans and being a hopeless romantic

Only one-film-old and all of twenty-one-years Ananya Panday has managed to make a place for herself in the hearts of her fans. She recently shot for the magazine cover of a fashion magazine and in the interview that followed revealed that she is a hopeless romantic. Apparently, she has her dream wedding already chalked out in her mind all she needs is her Mr. Right now.

Speaking to the magazine about her dream wedding she said that it is going to be a grand affair. She will have two weddings a traditional one followed by a beach wedding. She reveals that it will be like Kalki Koechlin’s wedding in Yeh Jawaani Hai Deewani. She said, “I’m actually going to have two weddings. One will be in Udaipur and it’s going to be like Kalki’s (Koechlin) in Yeh Jawaani Hai Deewani. A really big party with all my friends, family, and other industry people. A week later, we’ll go to a beach somewhere like the Bahamas or Maldives for a smaller ceremony.” 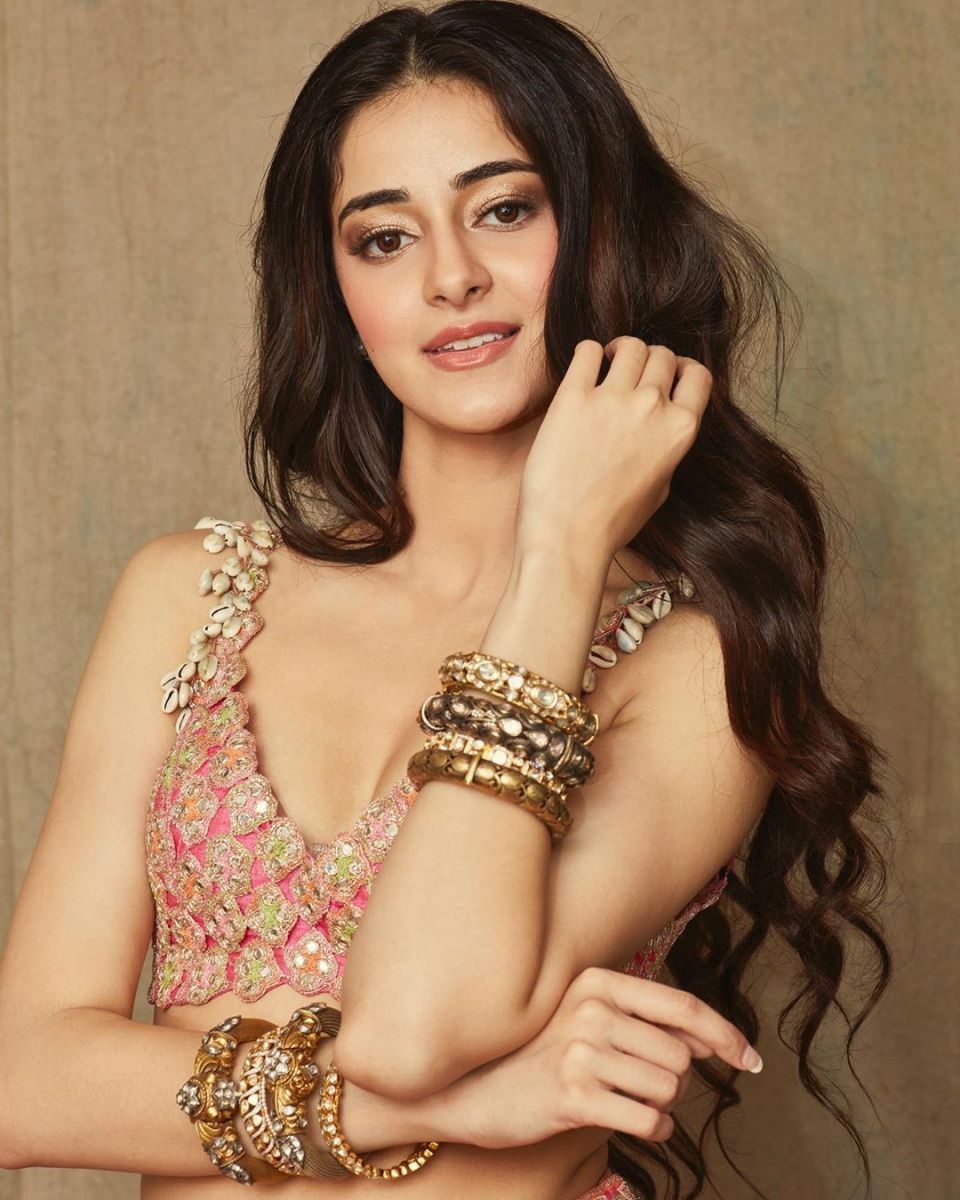 For her sangeet ceremony, she already has a playlist in place. She said, “I’m going to be that bride who dances to her own songs. Hopefully, I’ll have done so many movies by then that I can perform for an hour." Although speaking about her would-be-better-half, she said, “. I love all things soppy, sappy, and cheesy. Random acts of love like surprises and letters. I definitely want to meet someone who will do all of that for me."

Ananya admitted that she is a hopeless romantic but at the same time she does not shy away from falling in love on the internet. When asked about online dating apps, she said, “I believe in love at first sight, swipe, and love over time. It can happen anytime." She also revealed her parents Chunky Panday's and Bhavna Panday's love story in the interview and said, “My mom met my dad when she was 21. They met at a night club and got married six months later. It’s really sweet.”

However, it seems her mom has a word of caution for the starlet as Ananya said, “But my mom keeps telling me not to fall in love and to focus on my work right now."