Shahid Kapoor is undoubtedly amongst the highly talented and hard-working actors in the current time in Bollywood. From portraying the role of an innocent lover boy to showcasing his skills in the role of a substance abuse victim, he has done it all with excellence. After the mammoth success of his recently released Kabir Singh, Shahid has now signed yet another South film titled Jersey's Hindi remake. The adaptation by the same name will star the Jab We Met actor as a failed cricketer to takes it upon himself to revive his lost career in his 30s amidst society's disapproval. And for the role, Shahid has kickstarted his preparations in full swing.

Similarly, on Monday, Shahid was clicked by our shutterbugs while practicing in a suburban field. Dressed in a cricketer's costume with helmet and gears, the actor seems to be riding at full speed on the route to perfection. With a bat in his hand, Shahid was seen practicing to master the craft of cricket till late evening. Upon spotting the cameras, he posed for them happily. 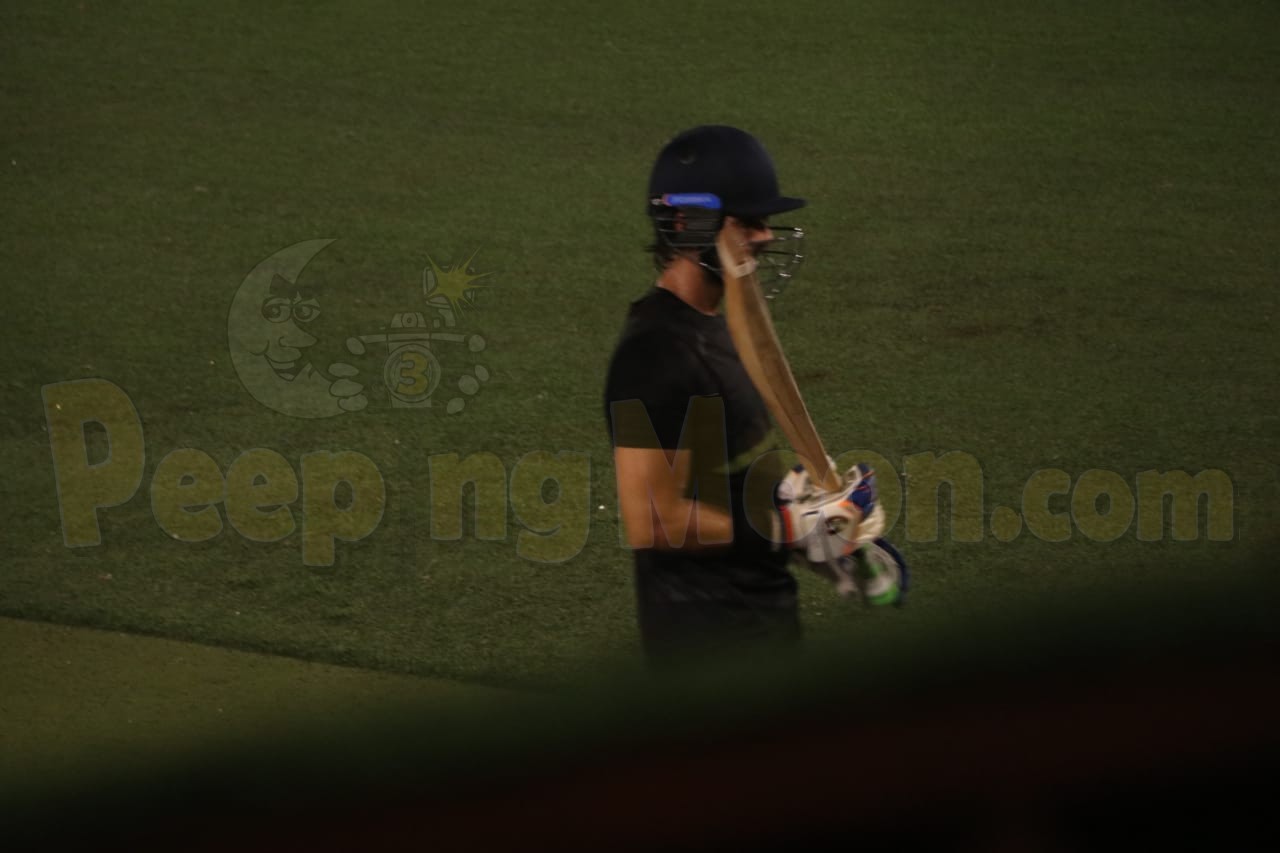 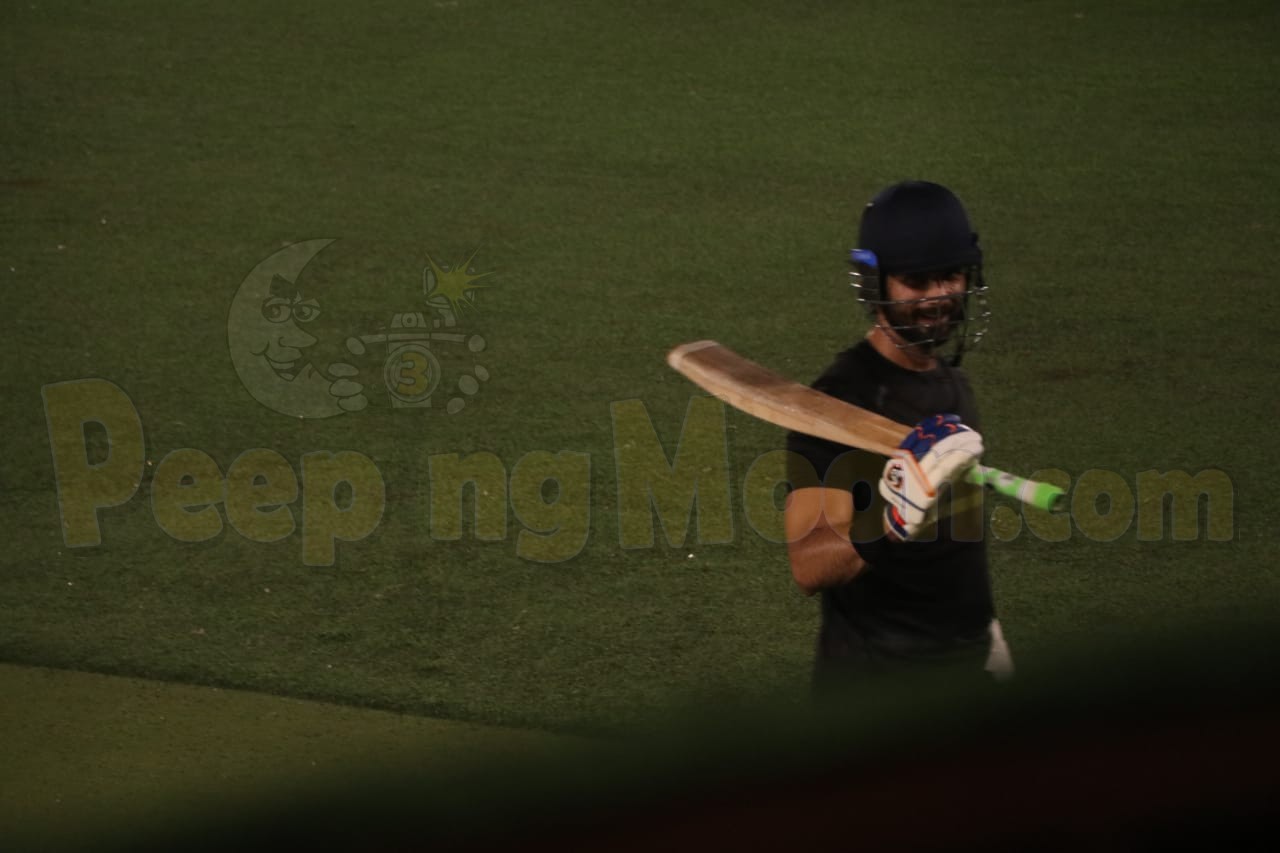 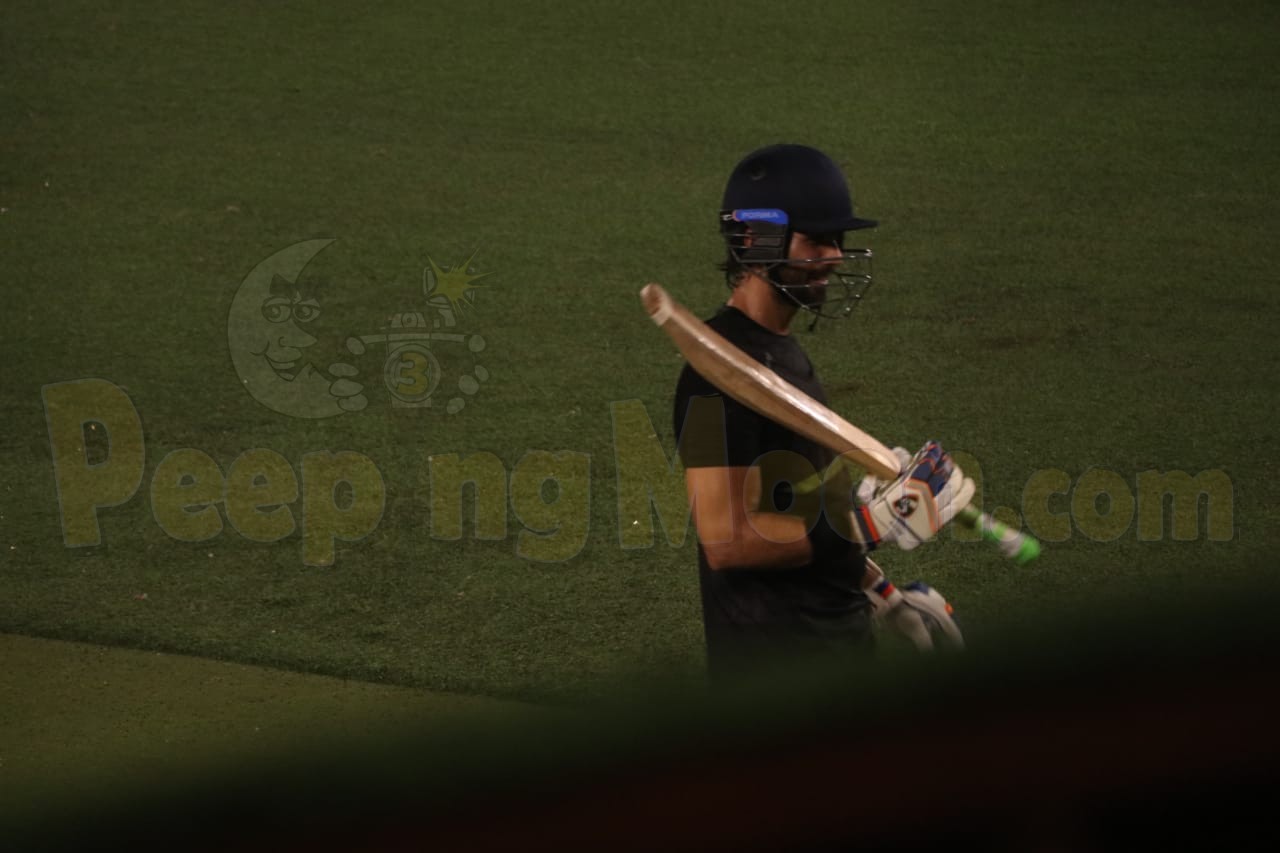 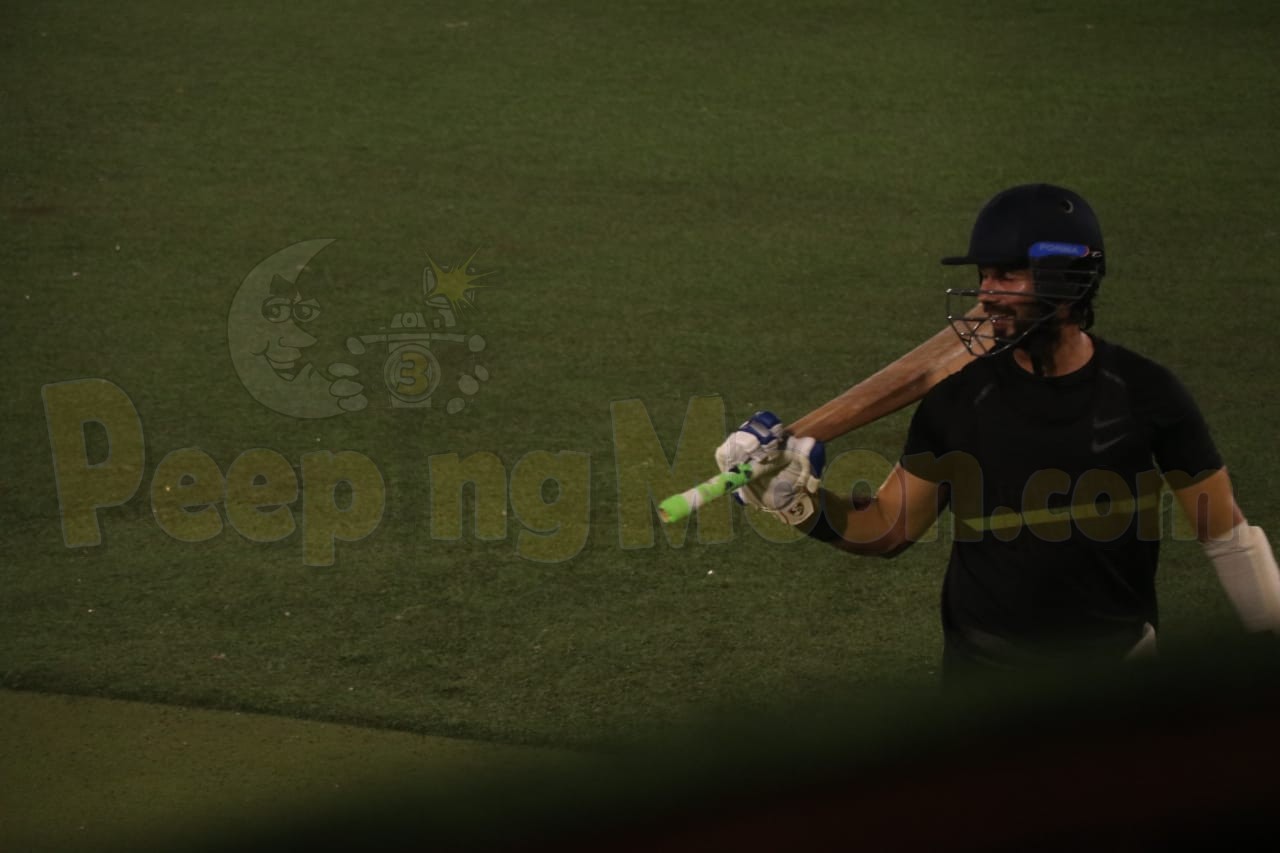 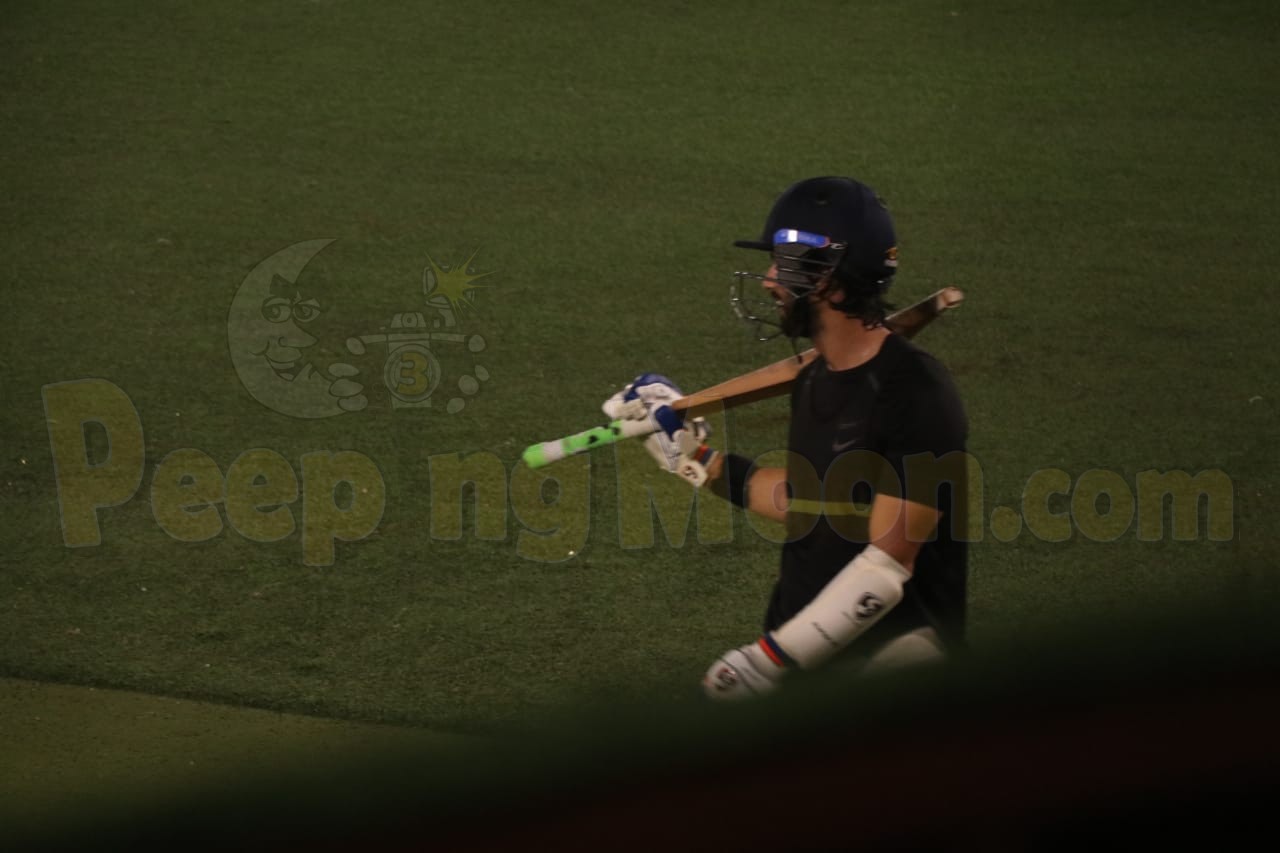 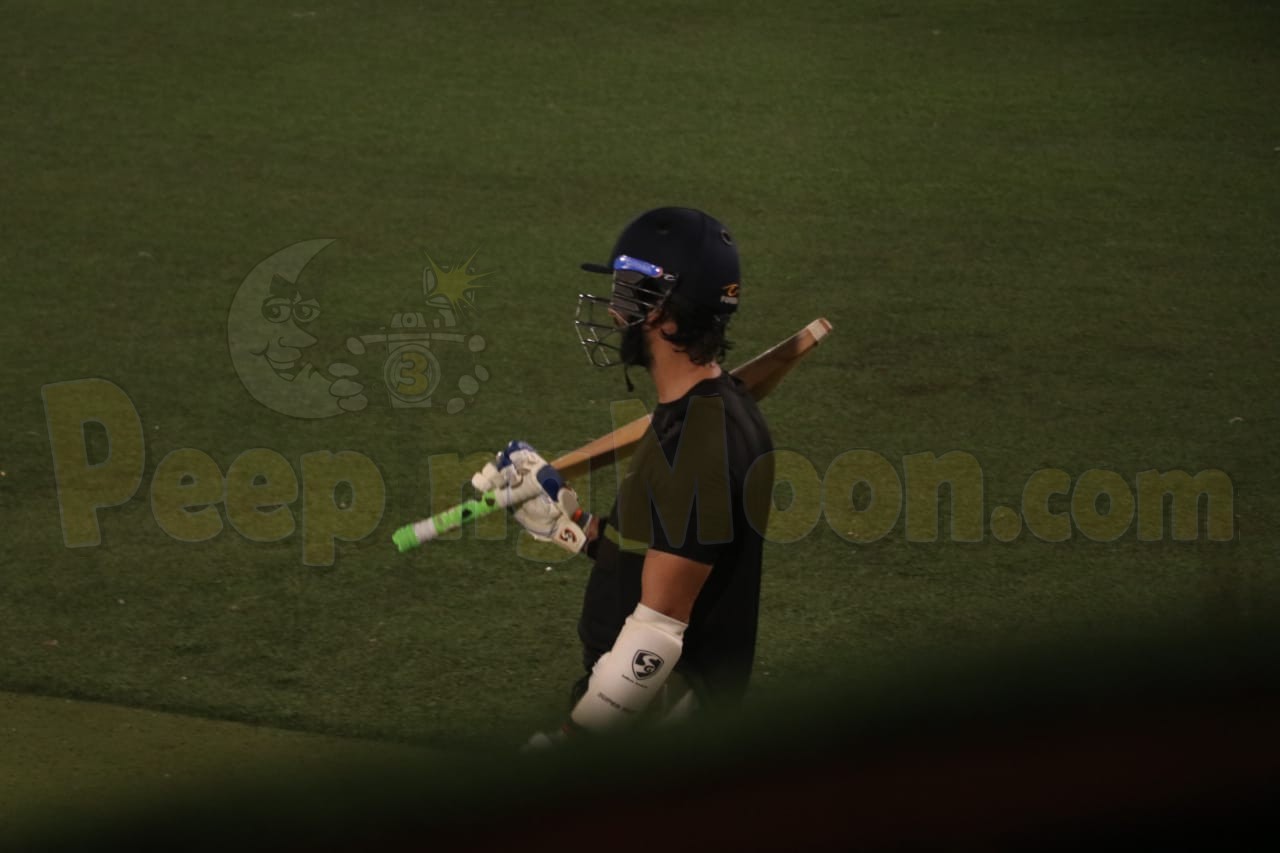 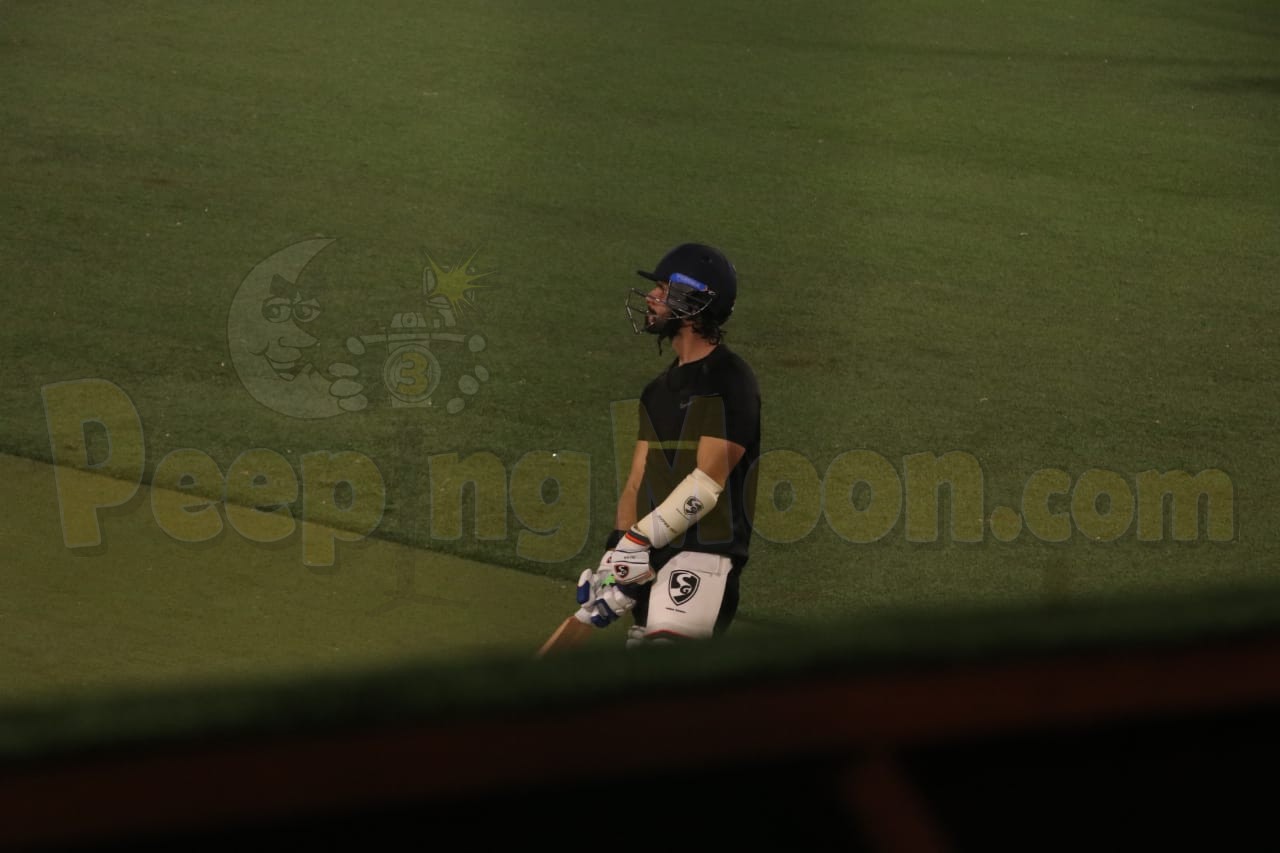 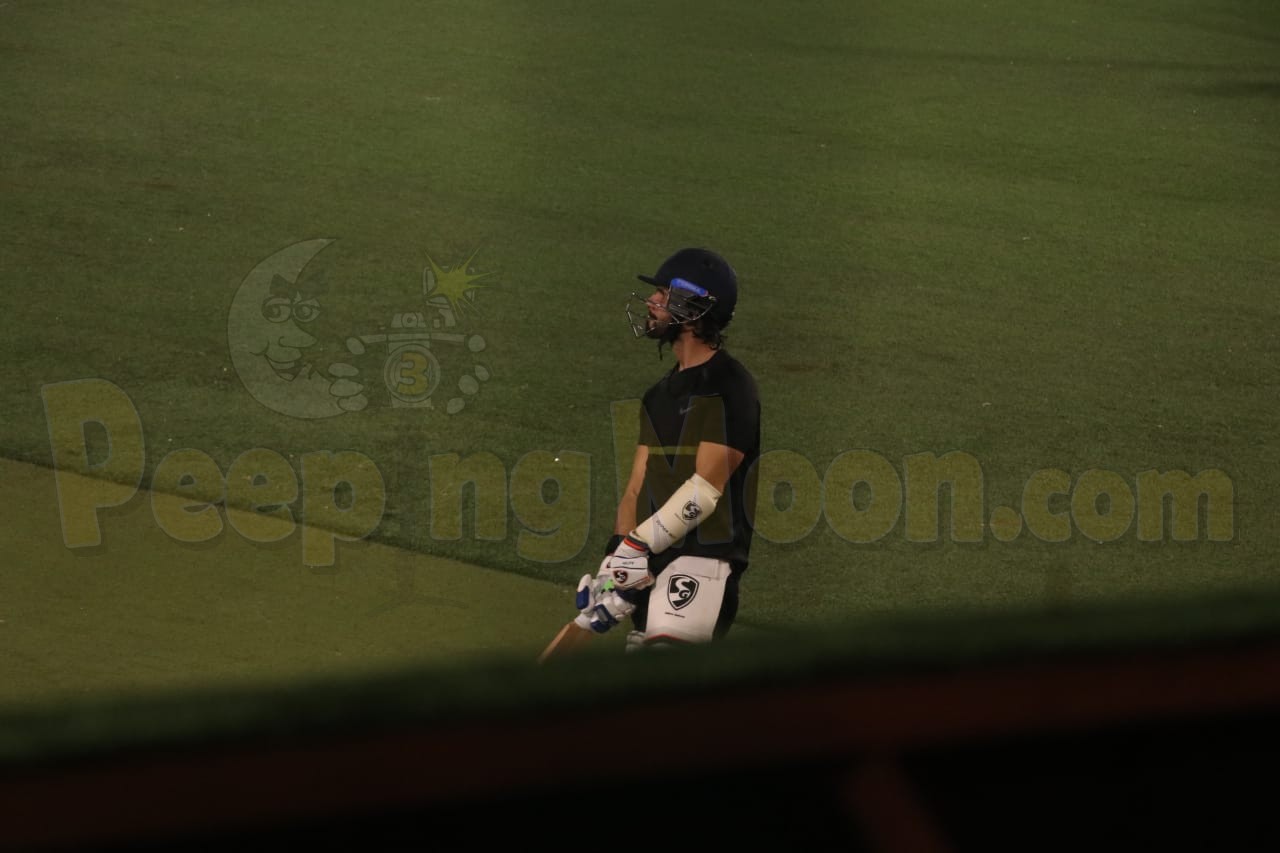 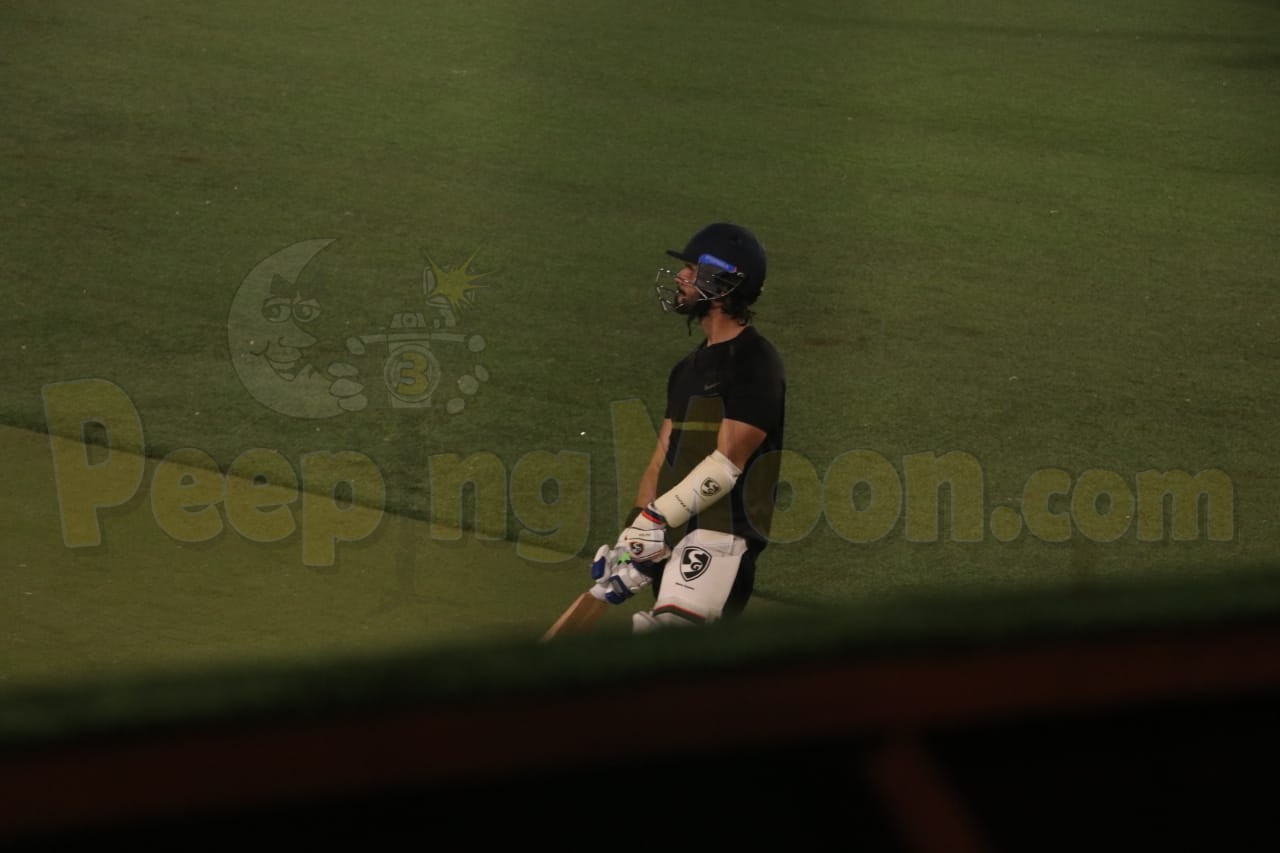 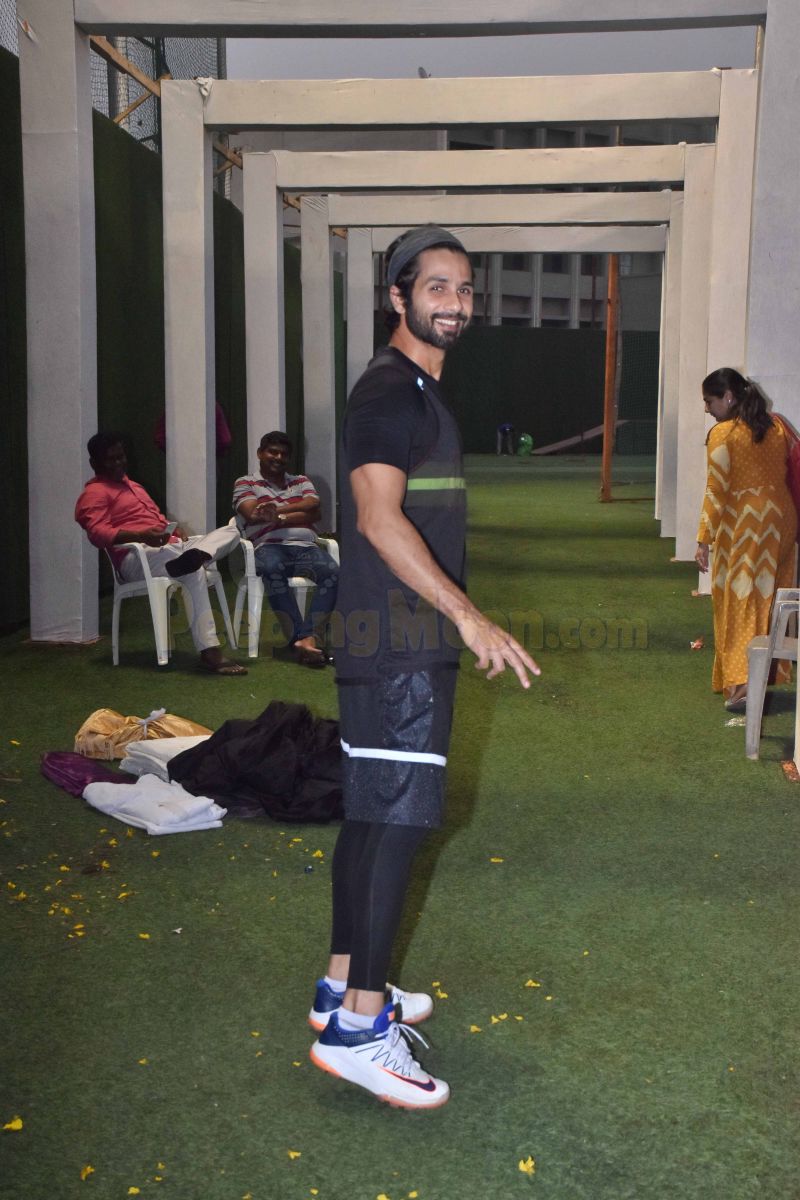 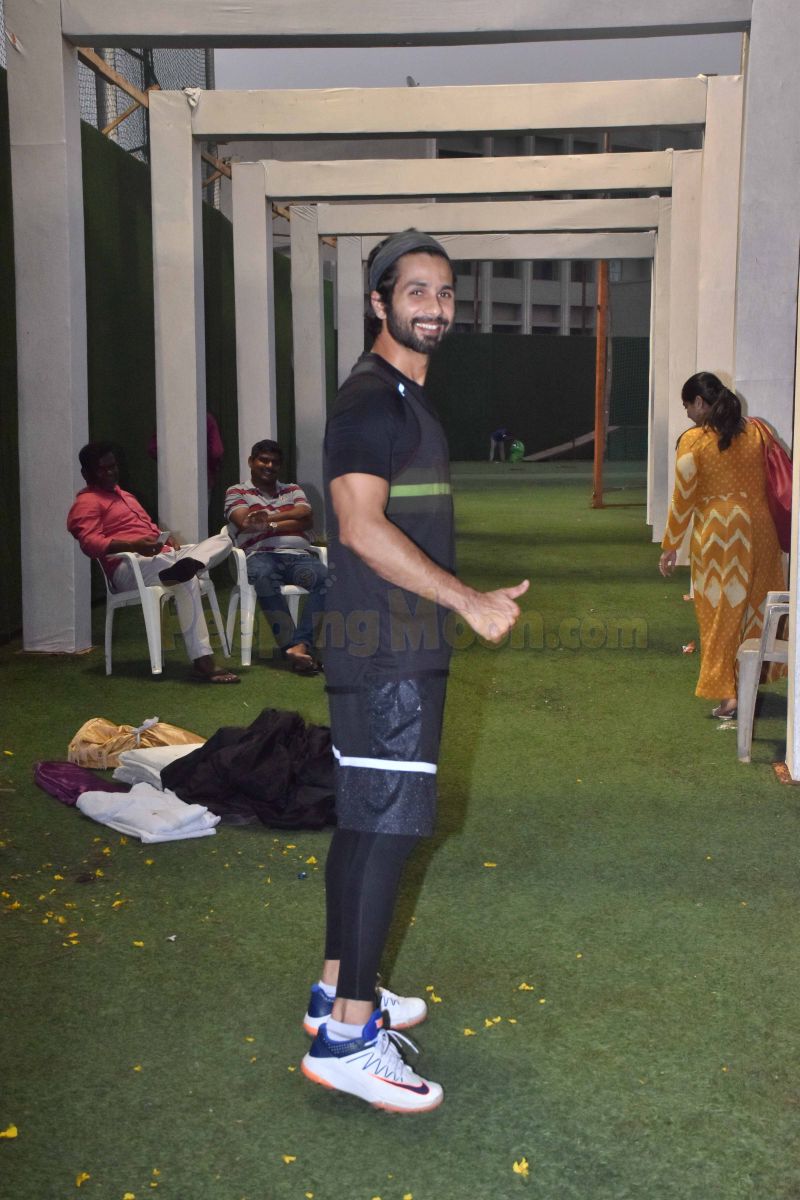 Recommended Read: Shahid Kapoor proves his mettle as a performer again as he begins prep for 'Jersey', first look out

Speaking of Jersey, the Hindi remake will jointly be produced by Dil Raju's Sri Venkateswara Creations, Allu Aravind's Geetha Arts and Aman Gill's Brat Films. Mrunal Thakur is said to join Shahid as his love interest. The film will release on August 28, 2020.

Watch: ‘The main reason is to broaden my horizons,’ says Daisy Sha