Advertisement
HomeBOLLYWOODENTERTAINMENT NEWS'Band-aid had been ripped off': Alia Bhatt recalls father Mahesh Bhatt's reaction after 'Shaandaar' failed to work at the box-office

'Band-aid had been ripped off': Alia Bhatt recalls father Mahesh Bhatt's reaction after 'Shaandaar' failed to work at the box-office

Alia Bhatt, all of 26, is amongst the highly-rated star who has proven to deliver any sort of role with perfection and finesse. The actress, having started her Bollywood career on a commercially successful note with Karan Johar's Student Of The Year in 2012, has carved a place for herself as a powerhouse of talent with a perfect blend of beauty who is loved by the audience of all age group. While Alia had a commercially satisfying start in the initial three years, it was in 2015 that she received a major shock when her much-anticipated film Shaandaar with Shahid Kapoor failed to make a shaandaar impact at the box-office. Back then, relatively new to the industry ups and downs, Alia was left heartbroken, but naturally. But did you know, this failure made Alia's father Mahesh Bhatt happy? Well, yes.

During an interview with a magazine, Alia revealed that her father felt the 'band-aid had been ripped off' and he was the one who celebrated the film's terrible debacle. The actress, who recently experienced yet another box-office failure with Abhishek Varman directed Kalank, further added that after the incident, she has been cautious of success and content with bad collection reports too. 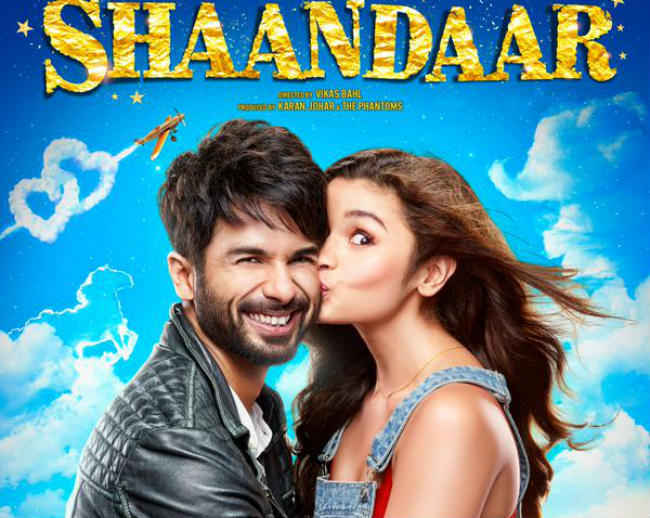 Recommended Read: Is Alia Bhatt fast-tracking her plans to venture into Hollywood films?

Workwise, Alia is currently shooting with Mahesh on his directorial titled Sadak 2, which stars Pooja Bhatt, Sanjay Dutt and Aditya Roy Kapur too. She will also feature in Ayan Mukerji's Brahmastra along with her beau Ranbir Kapoor. Apart from that, she has been roped in for films namely Sanjay Leela Bhansali's Gangubai Kathiawadi, S S Rajamouli's RRR and Karan's Takht.