Shah Rukh Khan, over 27 years in Bollywood, has managed to make an unerasable place in the hearts of millions with his charming smile and flawless acting. However, the actor left his fans disappointed by announcing a short break from films after the unfortunate debacle of Aanand L. Rai's Zero in December 2018. With Shah Rukh missing in action, his beloved audience has been surely waiting for a film announcement from his end. However, it now seems that Shah Rukh has finally signed a film. Well, yes. As per reports of a leading daily, the Kuch Kuch Hota Hai actor will be seen in a cameo in Ranbir Kapoor's and Alia Bhatt's mythological fantasy Brahmastra. Sources close to the development informed the daily that Shah Rukh's role will hold special importance to Ranbir's character named Shiva and his journey, which will be the crux of the entire film. Adding more to the excitement, the source told that Shah Rukh has assigned his dates and will shoot for his portion before the year ends.

“It’s a guest appearance but Shah Rukh plays a pivotal role in taking Ranbir’s journey forward. He has already allotted his dates for his portions and will shoot before the year-end,” the source told the daily. 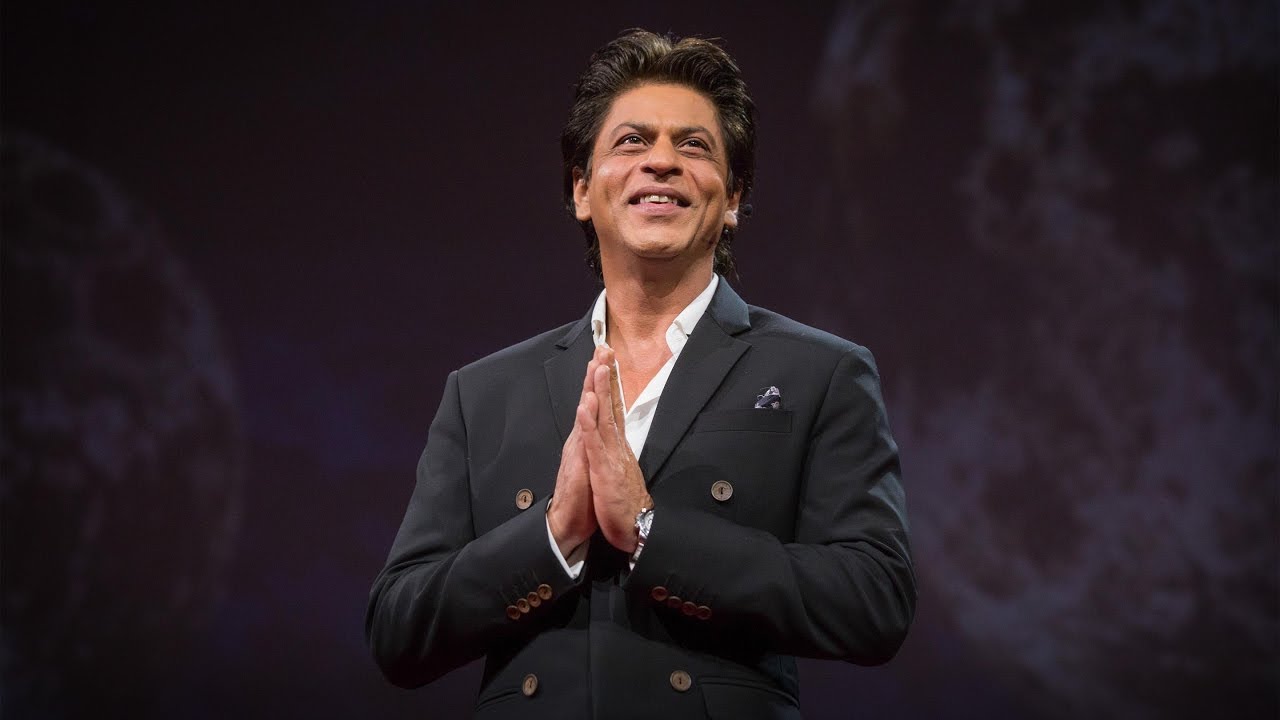 Recommended Read: Alia Bhatt and Ranbir Kapoor to kickstart the next schedule of 'Brahmastra' in Manali next month

Well, this isn't the first time that Ranbir, Alia and Shah Rukh have collaborated. Ranbir and Shah Rukh shared the screen space for a brief while in Ae Dil Hai Mushkil while Alia and Shah Rukh worked in Dear Zindagi. Speaking about the Dil Toh Pagal Hai actor's association with Brahmastra's director Ayan Mukerji, sources informed the daily that the former is fond of the latter's work and hence agreed instantly. Delving a little into his character, sources told like others, Shah Rukh's role will have a mythological touch.  “Shah Rukh himself likes Ayan’s work and immediately agreed to the cameo. And like everyone else’s in the film, even SRK’s character has the mythological touch,” the source added. 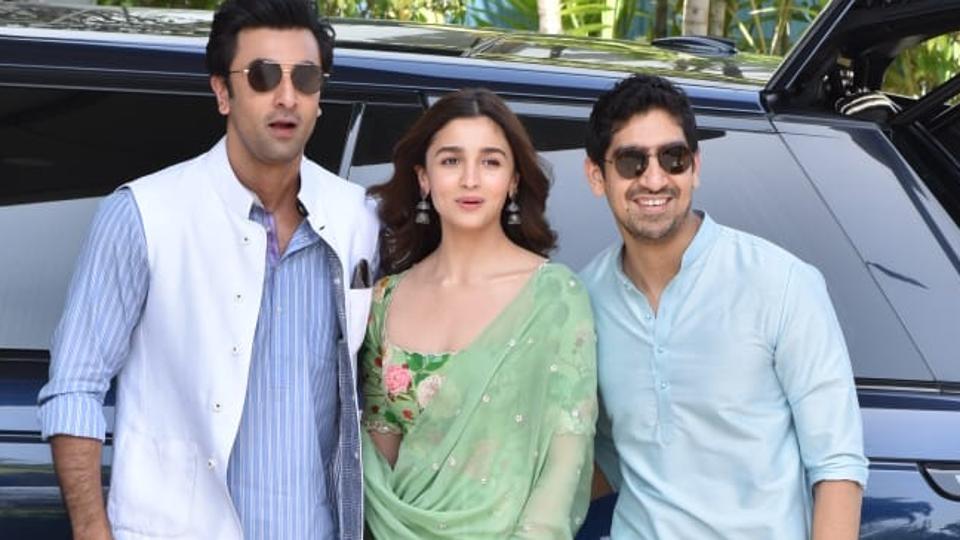 Brahmastra, apart from Ranbir and Alia, features Amitabh Bachchan, Mouni Roy, Nagararjun and Dimple Kapadia in important roles. The film was earlier stated to release in December this year, but owing to post-production VFX work, it got pushed to Summer 2020. Brahmastra, produced by Karan Johar under his banner Dharma Productions, will be extensively shot in Mumbai, Varanasi and Manali. The logo of the film was unveiled at the Kumbh Mela earlier this year with grandeur.