After getting discharged from the hospital, megastar Amitabh Bachchan has lost five kilos of weight and says it is fantastic for him. Amitabh on his blog wrote, "They tell me there is a loss of weight since the last few days. True. It's almost 5 kgs, which is just so fantastic for me."

"A lightness in the step, a controlled and sparse diet and the hours of rest developed to the optimum. Many among the Ef (extended family) would be delighted with the news, that is if they genuine in their concern and care. But it is well known that that is a given and my regard and affection for them that advise, I do take them seriously. So..." he added. 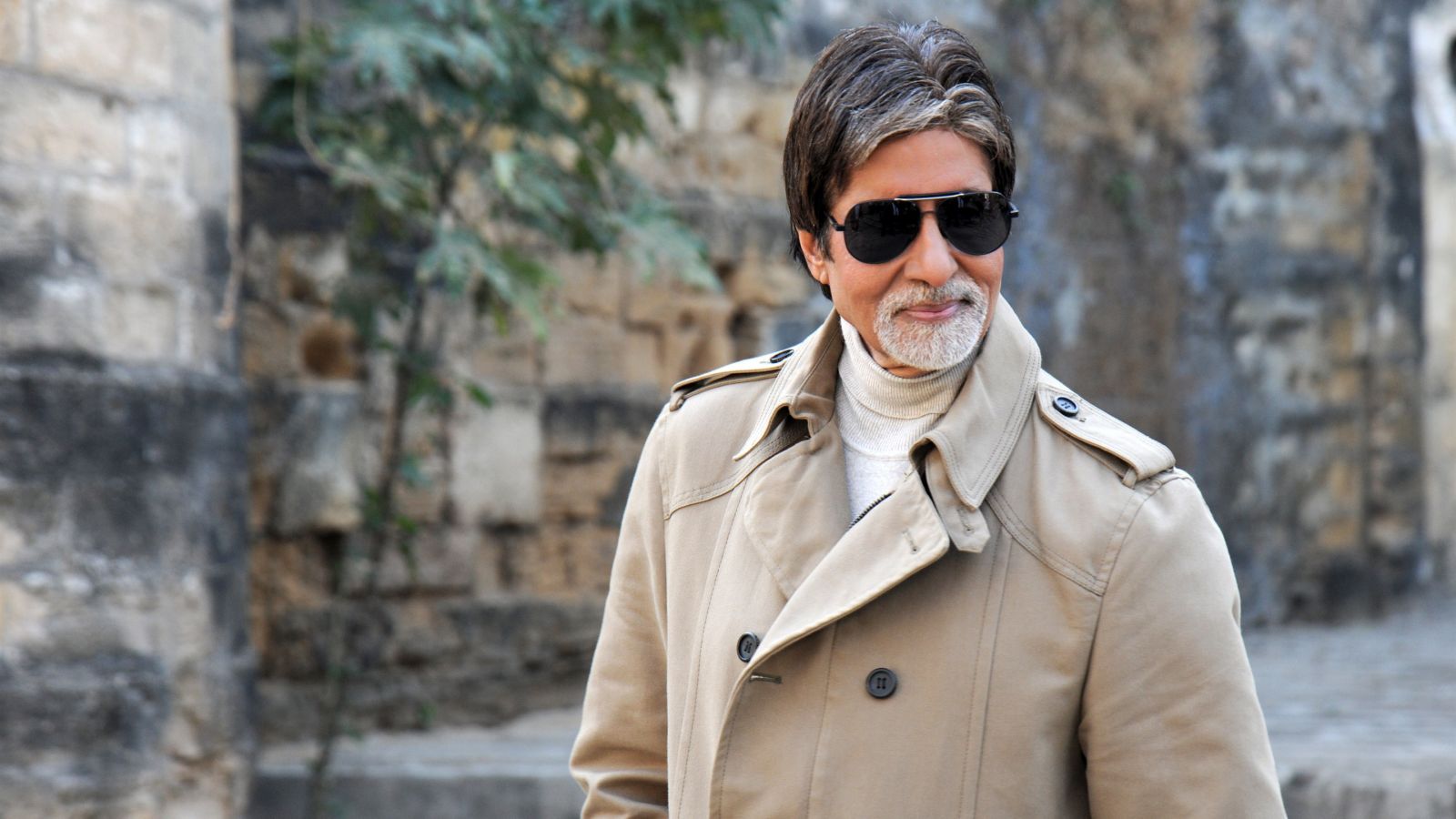 RECOMMENDED READ: Amitabh Bachchan's fans gather outside his bungalow to catch his glimpse; the actor apologises for not making it to the Sunday meet

The thespian has resumed shooting for Kaun Banega Crorepati (KBC). He wrote, ".. and then in a short burst of excited cheer a rather rapid run onto the set of KBC .. the imagery being smudged, because .. ahem .. I was just too fast for the lens."

Big B was discharged from Mumbai's Nanavati Hospital on October 18. The veteran actor was reportedly admitted to the hospital since October 15 (Tuesday).
Sources had said the veteran actor had been hospitalised for check-up. On the Bollywood front, Amitabh will next be seen in the films Brahmastra, Gulabo Sitabo and Jhund.