Akshay Kumar is one of the most successful and bankable stars of Bollywood. Everyone is vying to work with the actor. A leading daily reported that the star has been approached to play the main antagonist in Yash Raj Films’ leading franchise Dhoom 4. However, dismissing all such reports YRF issued an official statement in which they negated the rumours and said that the film’s script is also not ready yet for any casting to be in place.

YRF’s statement reads, “The article “Dhoom to get Khiladi’s touch?” printed in today’s Mid-day is absolutely incorrect and baseless. Dhoom is an extremely important franchise for us but currently, we do not have an idea or script for Dhoom 4. We are always available to clarify any and all queries and strongly urge and request you to kindly double-check stories with us well in advance for us to be able to provide you with all accurate facts.” 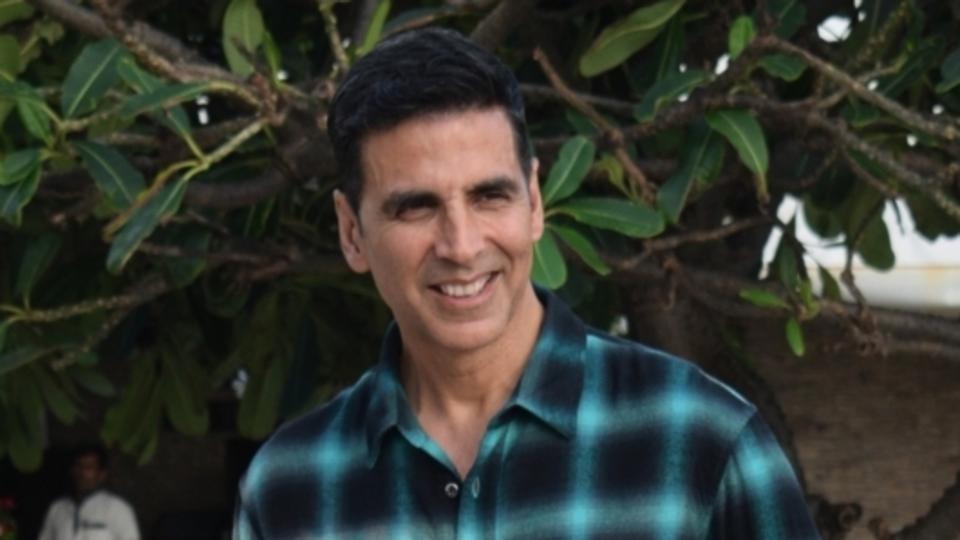 The media report had stated that Aditya Chopra and Akshay has had some meetings, including the first round of narration. The daily further reported that Akshay is being roped in to play a suave underworld don in Dhoom 4, but all its speculations have been thoroughly quashed by YRF’s statement.