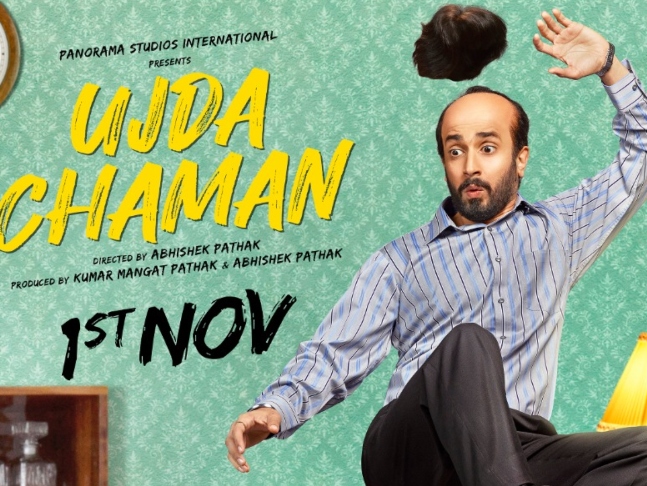 Ayushmann Khurrana's Bala and Sunny Singh's Ujda Chaman, based on the same topic of premature balding, created a stir in the media. And earlier this month, both the films grabbed attention for both, the right and wrong reasons after the makers of Bala preponed its release from November 15 to November 7 this year. With this move of theirs, the film ended up clashing with Ujda Chaman, leaving the makers of the latter furious with this step. Soon, the team behind the Sunny starrer, including the director Abhishek Pathak, raised objection over the last-minute change in the release date. However, now, in the last development, it seems the matter has been finally solved.

Recommended Read: Are they scared of ‘Ujda Chaman’ when they have a big star like Ayushmann Khurrana? - Director Abhishek Pathak questions glaring similarities between his film and ‘Bala’

Directed by Abhishek, Ujda Chaman apart from Maanvi and Sunny, stars Karishma Sharma and Aishwarya Sakhuja. Presented by Panorama Studios and backed by Kumar Mangat Pathak and Abhishek Pathak in association with Sanjeev Joshi and Aditya Chowksey, the film releases on November 1, 2019.