It won't be wrong to say that Saif Ali Khan's and Kareena Kapoor Khan's son Taimur Ali Khan is a true blue Prince. The munchkin, who isn't even three-years-old yet, has a huge part of the nation gush over his adorable smile and innocent looks. A paparazzi's favourite Tim, fondly addressed by his parents, like a royal family person, makes his largely followed fan base go weak on their knees. Taimur, who belongs to the lineage of the royal family of Pataudi, apart from chivalry, has been getting the importance of education at a very tender age. As per reports of a leading daily, it seems, Taimur, keeping up with his royal genes, is gearing up to follow the footsteps of his father Saif and grandfather, late Mansoor Ali Khan Pataudi by joining a boarding school in England.

The reports further informed that Tim might study at the prestigious prep school located in England named Lockers Park Prep School. Interestingly Saif and Mansoor too took their education from the same institute and is considered to be the top prep schools. Post completing his education there, Saif then went to Winchester College. 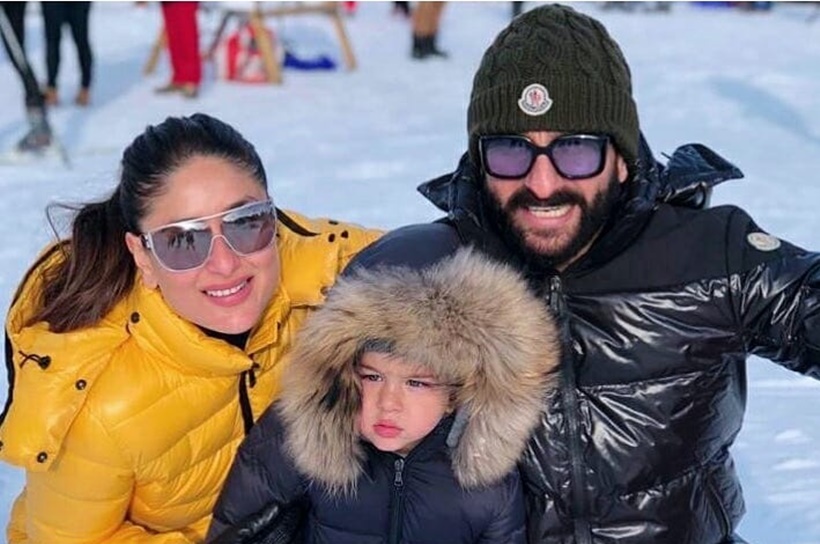 Well, this isn't an unknown fact that Saif has been particular about educating his children, be it Sara Ali Khan-Ibrahim Ali Khan from his first wife Amrita Singh or Taimur. Speaking of Sara, before stepping into the films, the 24-year-old graduated from Columbia University where she is said to have studied history and political science.