Kareena Kapoor Khan and Saif Ali Khan completed seven lovable, beautiful and definitely the most stylish years of togetherness on Wednesday. The oh-so-royal couple, who tied the knot on October 16, 2012, always manages to spread couple goals. Joining their league is now their two-year-old son Taimur Ali Khan who is correctly following his parents' footsteps. The couple celebrated their 7th wedding anniversary with their family members. In appearance were Karisma Kapoor, Samiera Kapoor, Babita Kapoor, Soha Ali Khan and Kunal Kemmu.

Kareena and Saif looked perfect together as they celebrated their anniversary. Their son Tim also joined the duo during their cake cutting session. 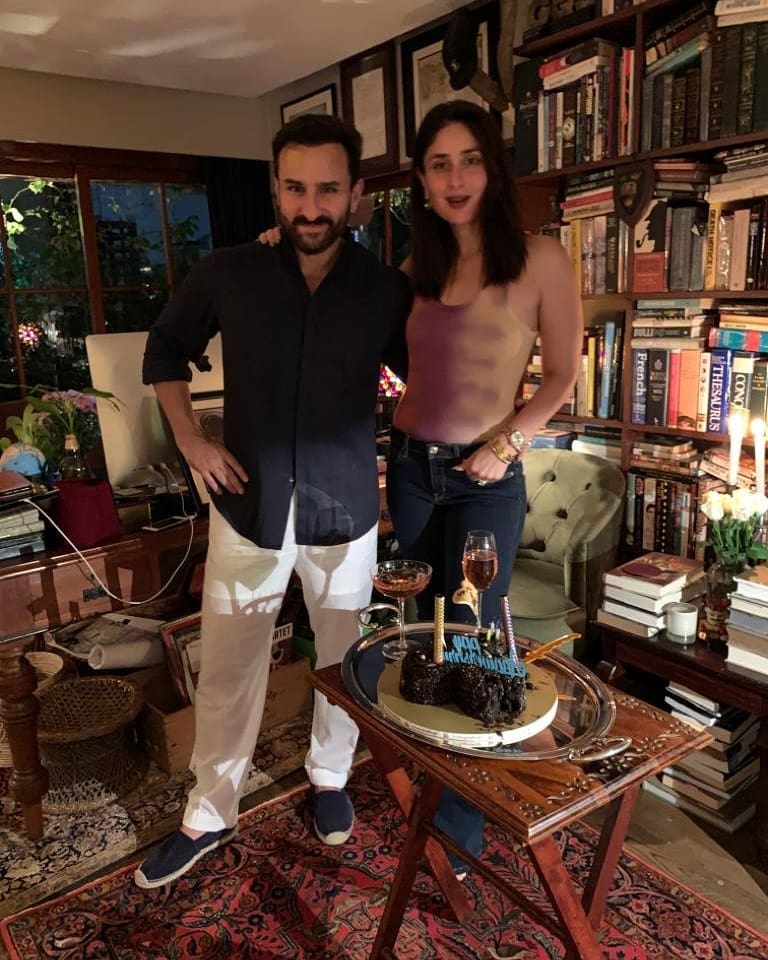 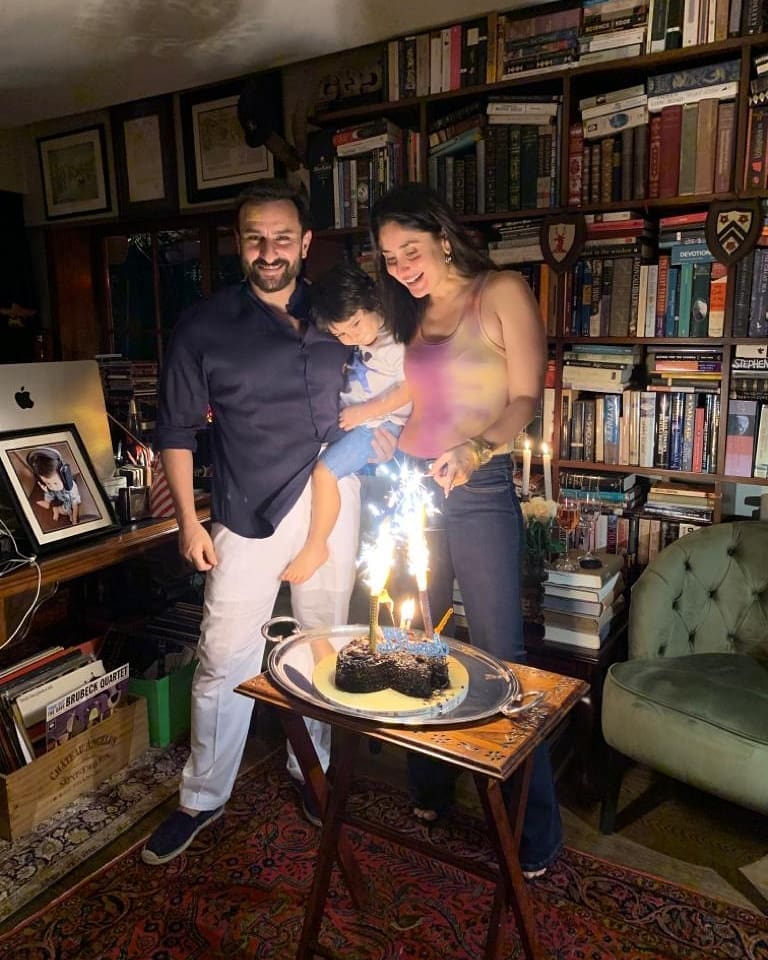 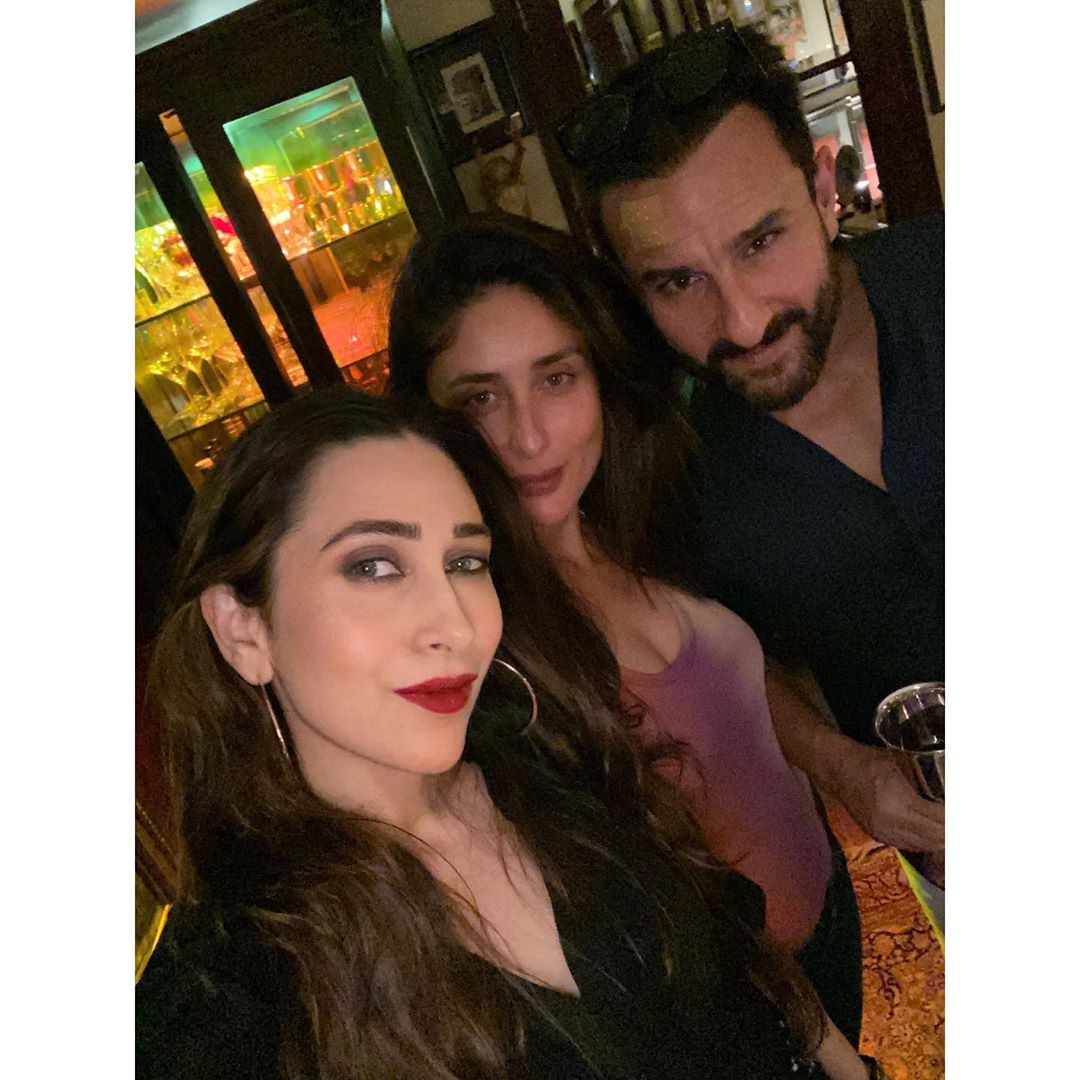 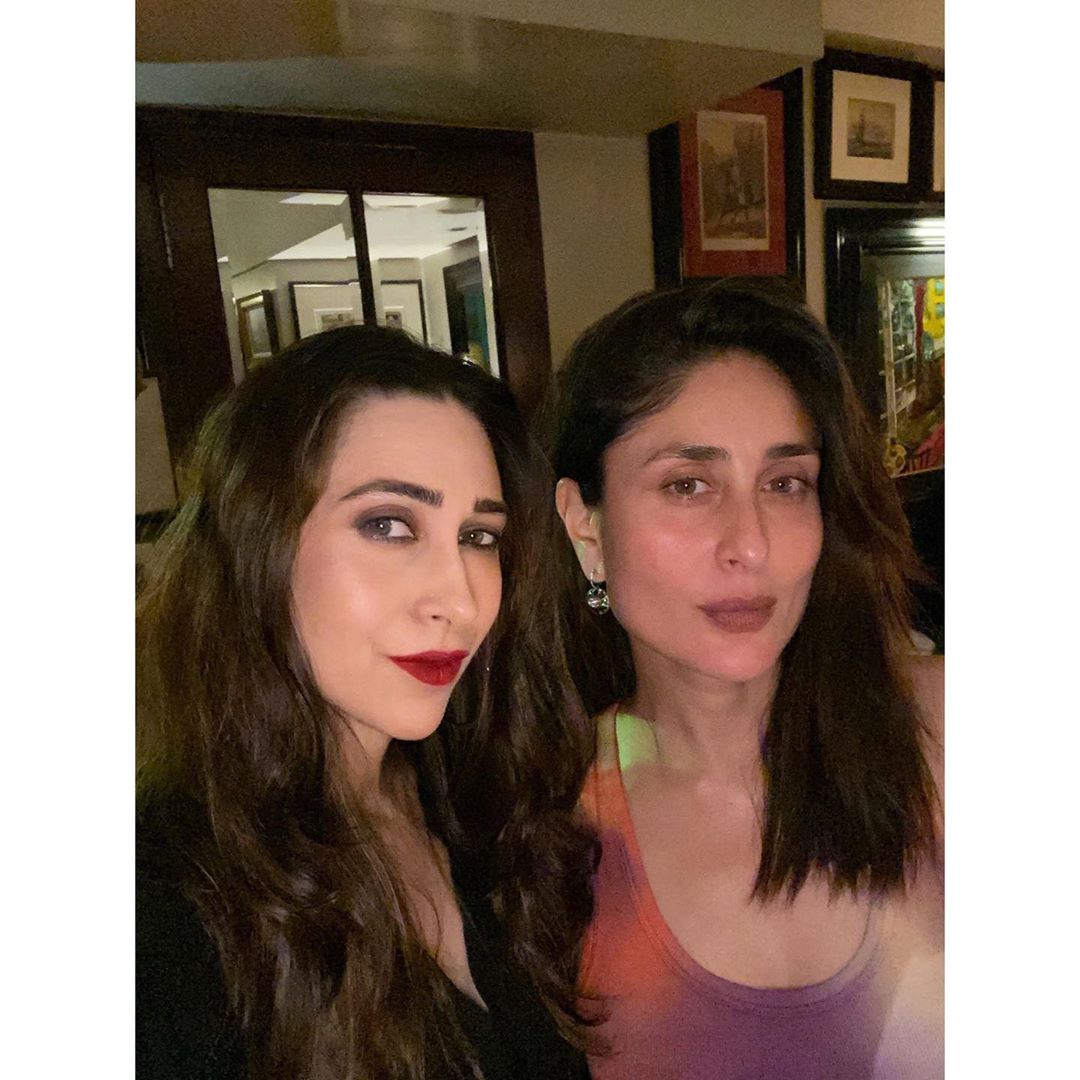 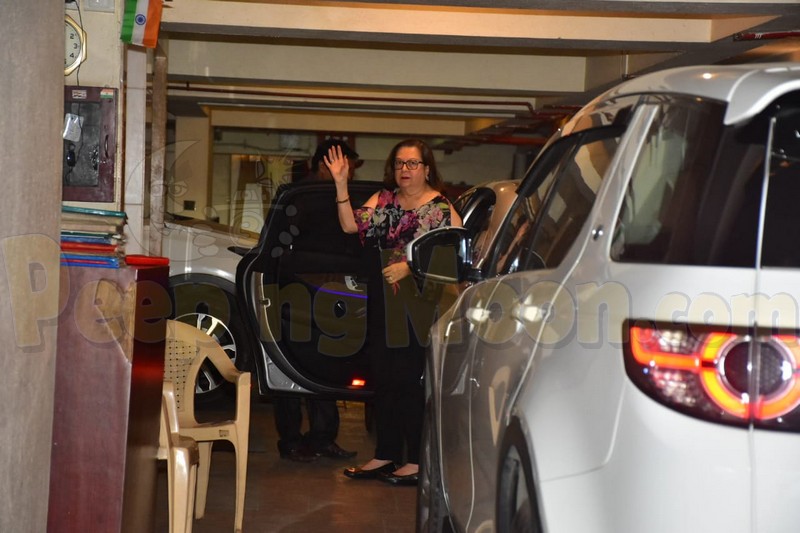 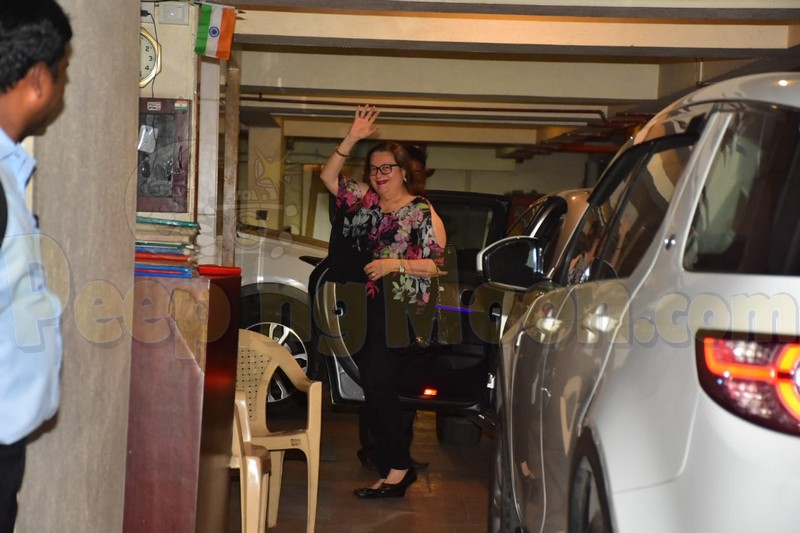 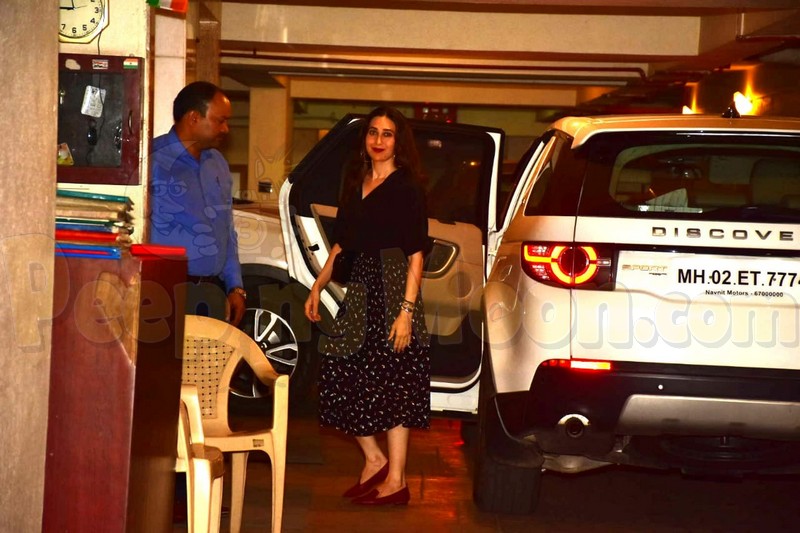 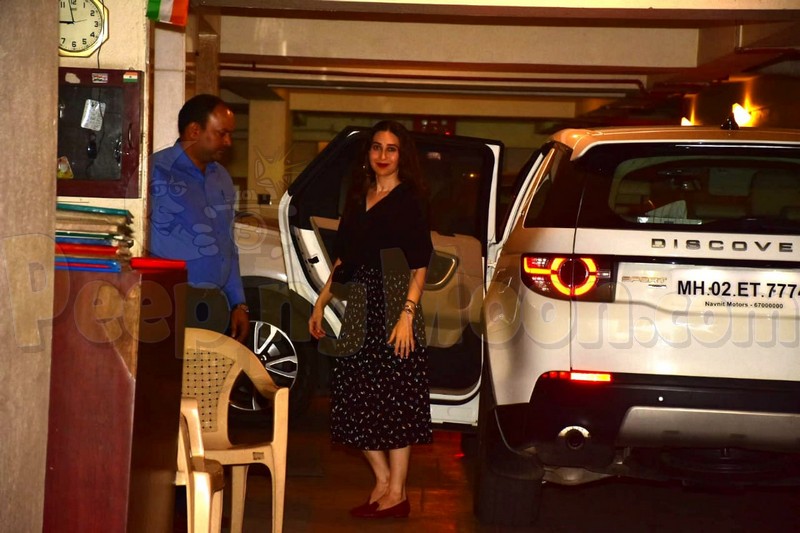 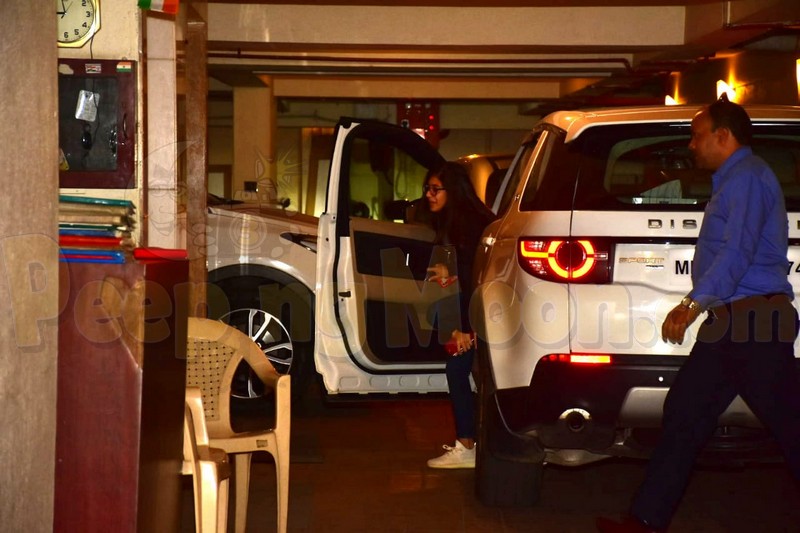 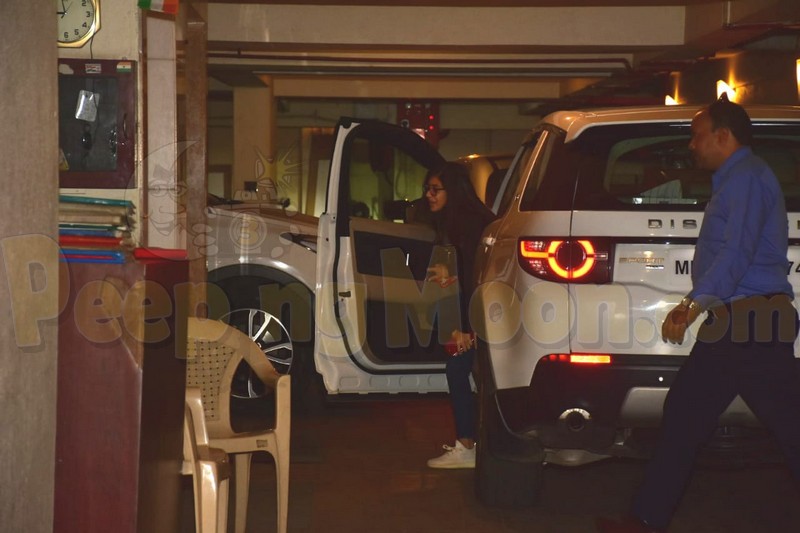 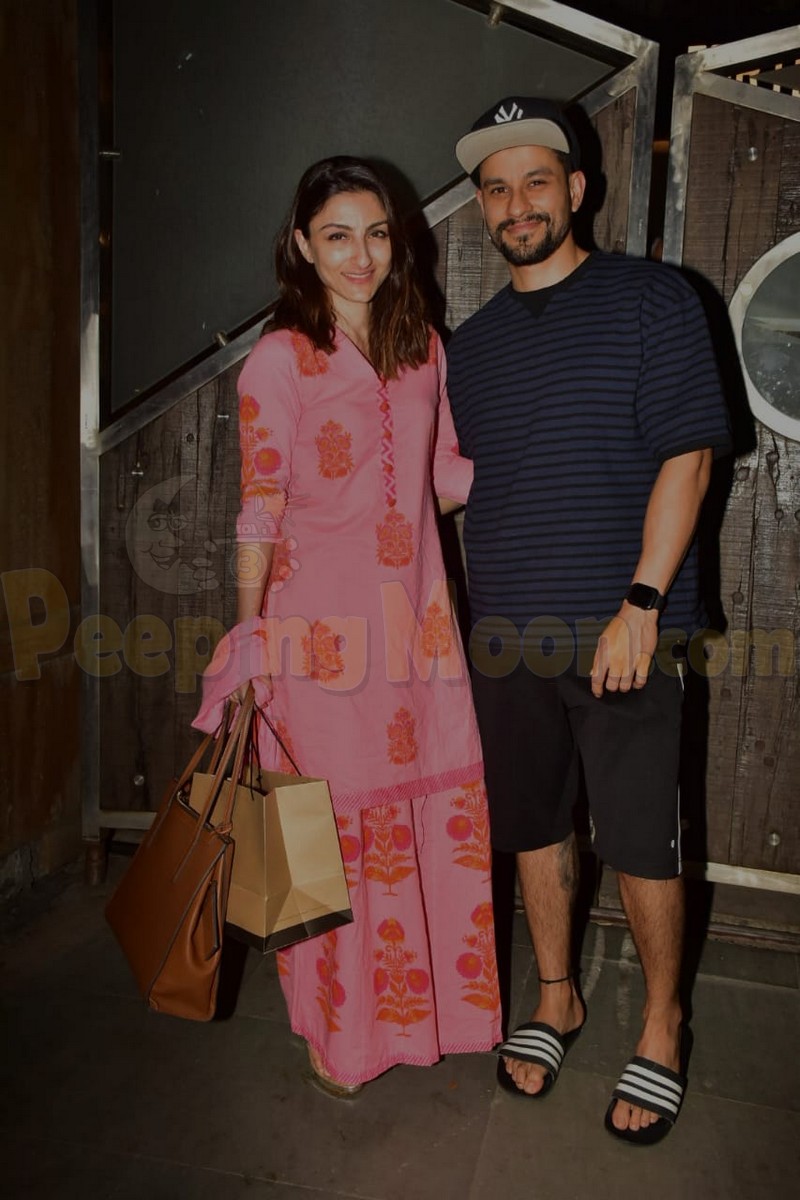 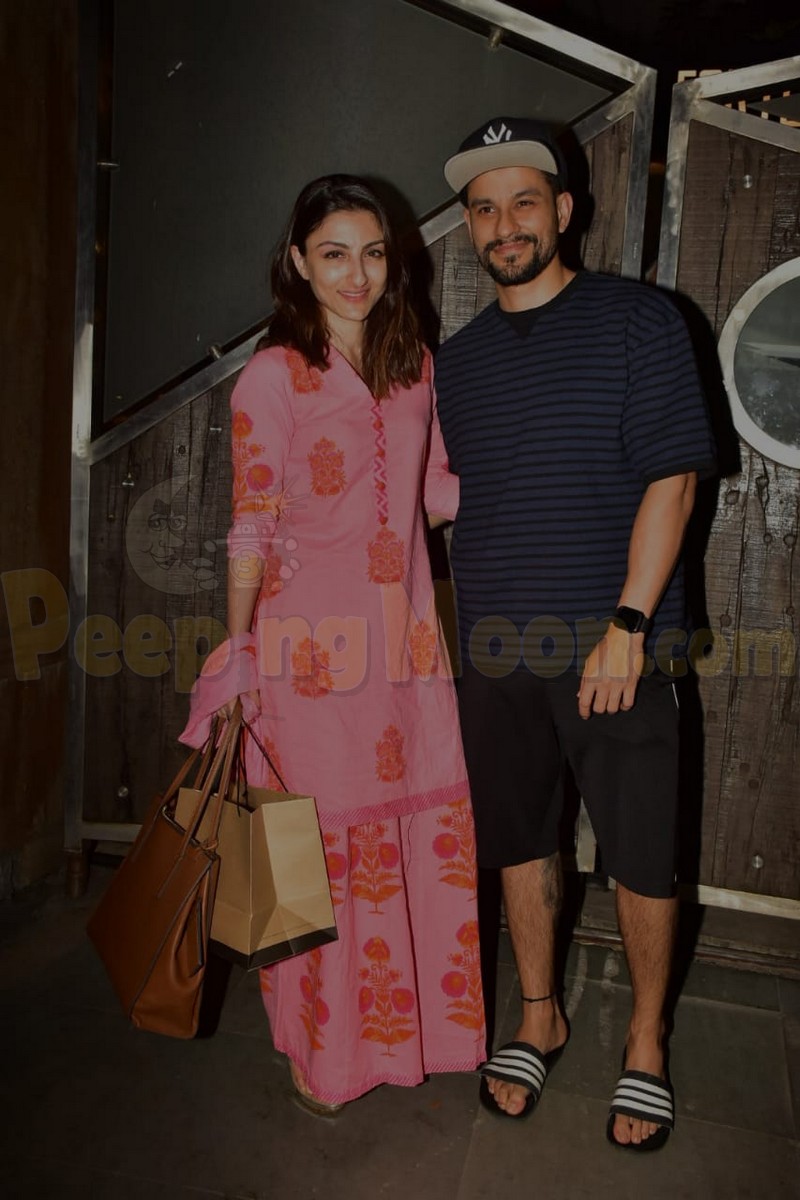