Karan, as well as several stars, took to social media to share photos from the luncheon. Karan wrote in the caption Thanks @farahkhankunder for an amazing lunch!!!! Super energy and tons of good and positive conversations and the best food I have eaten in a while!!” Malaika Arora replied in the comments, “The bestest host.”

Thanks @farahkhankunder for an amazing lunch!!!! Super energy and tons of good and positive conversations and the best food I have eaten in a while!! #blockbustersunday

Check out some of the happy pictures below. 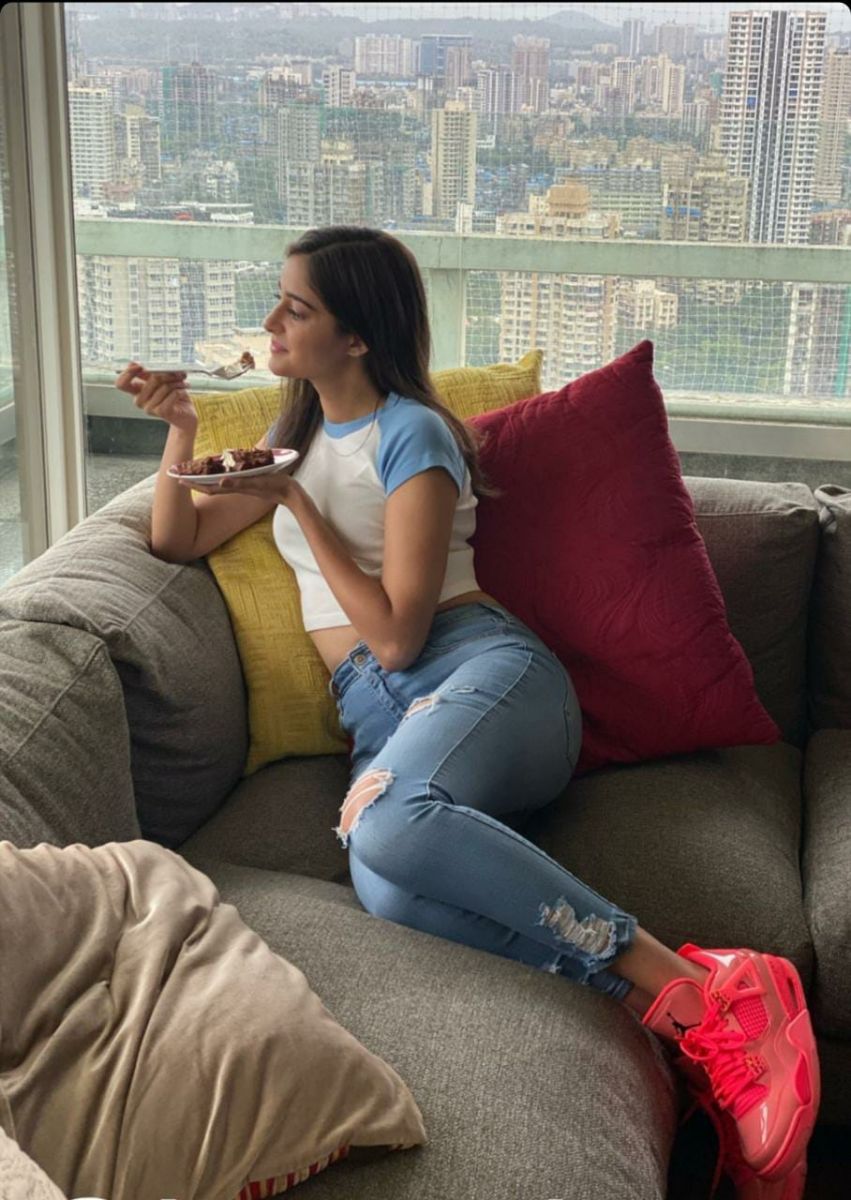 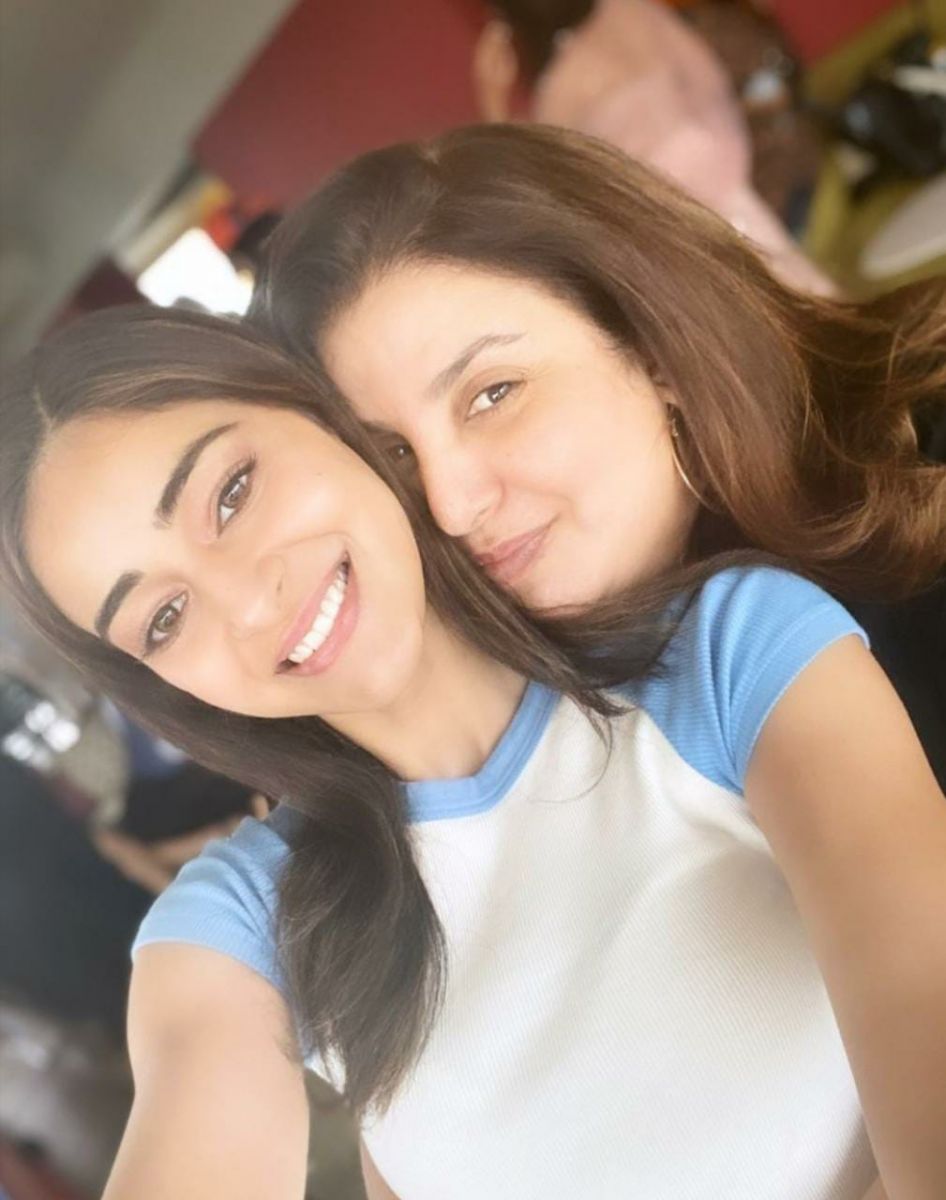 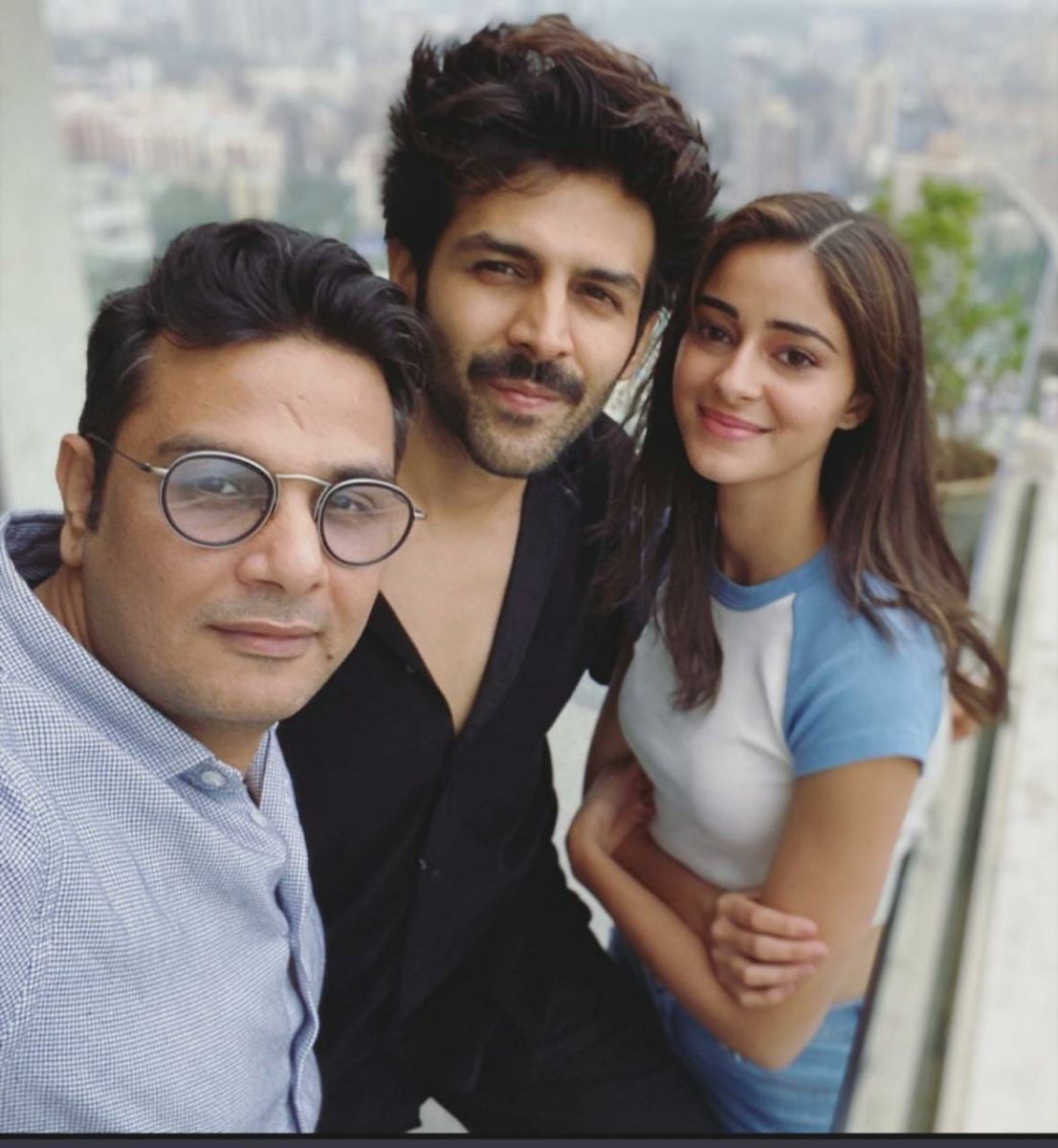 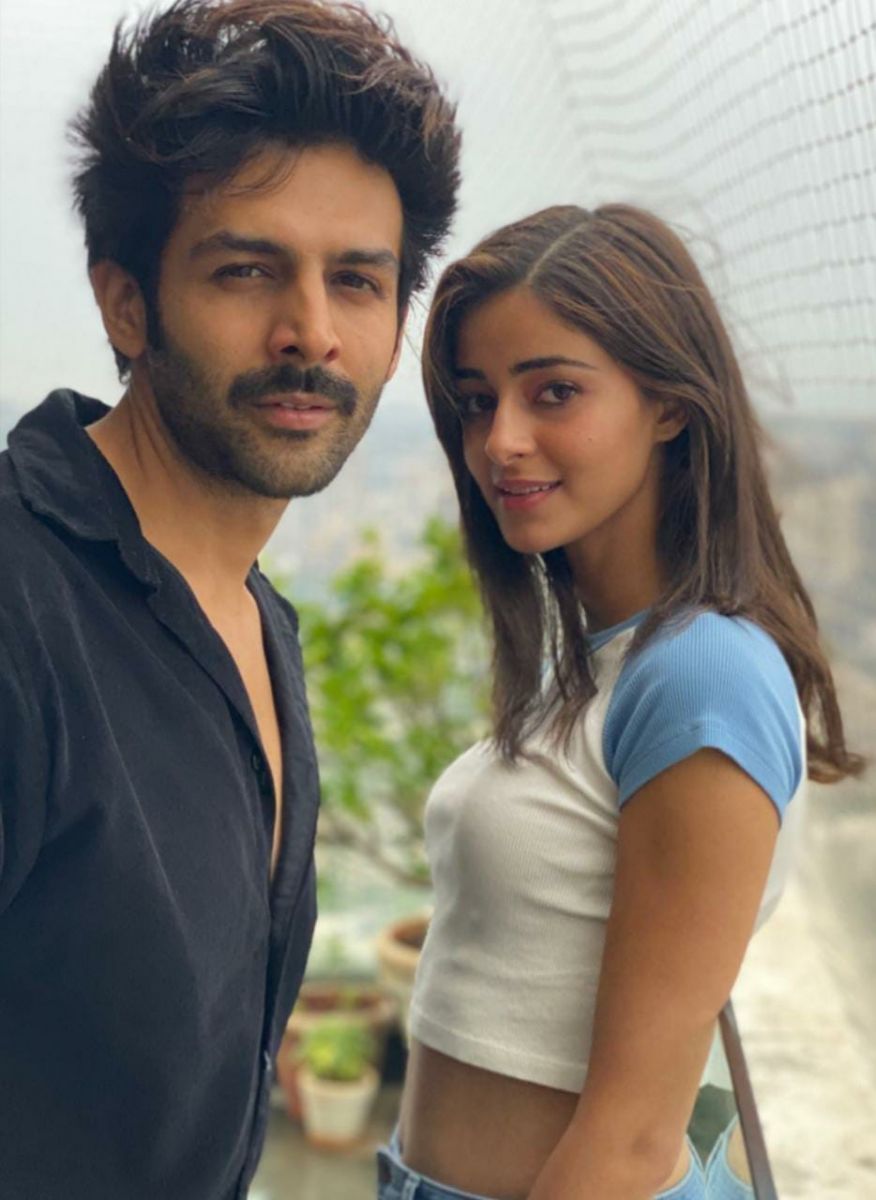 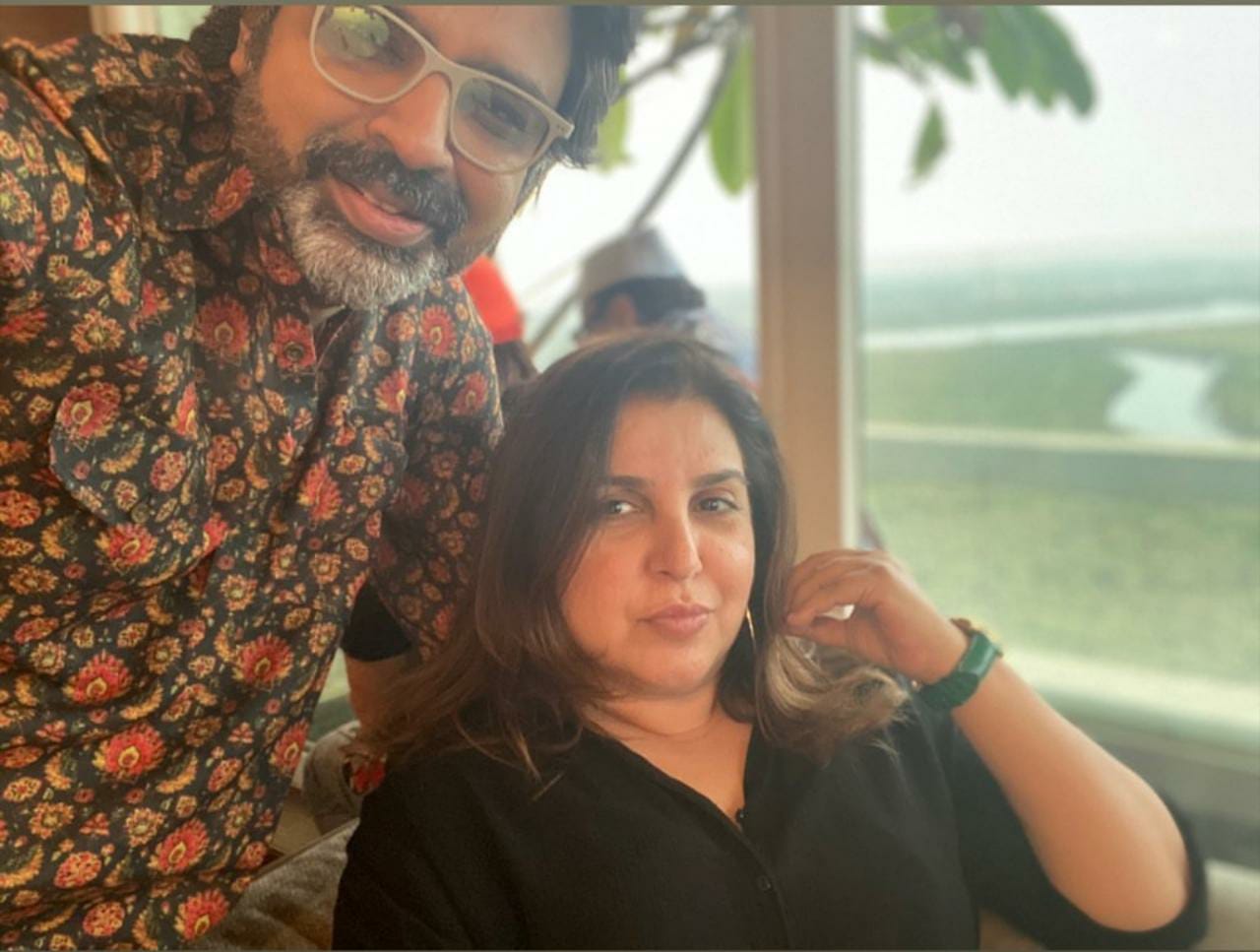 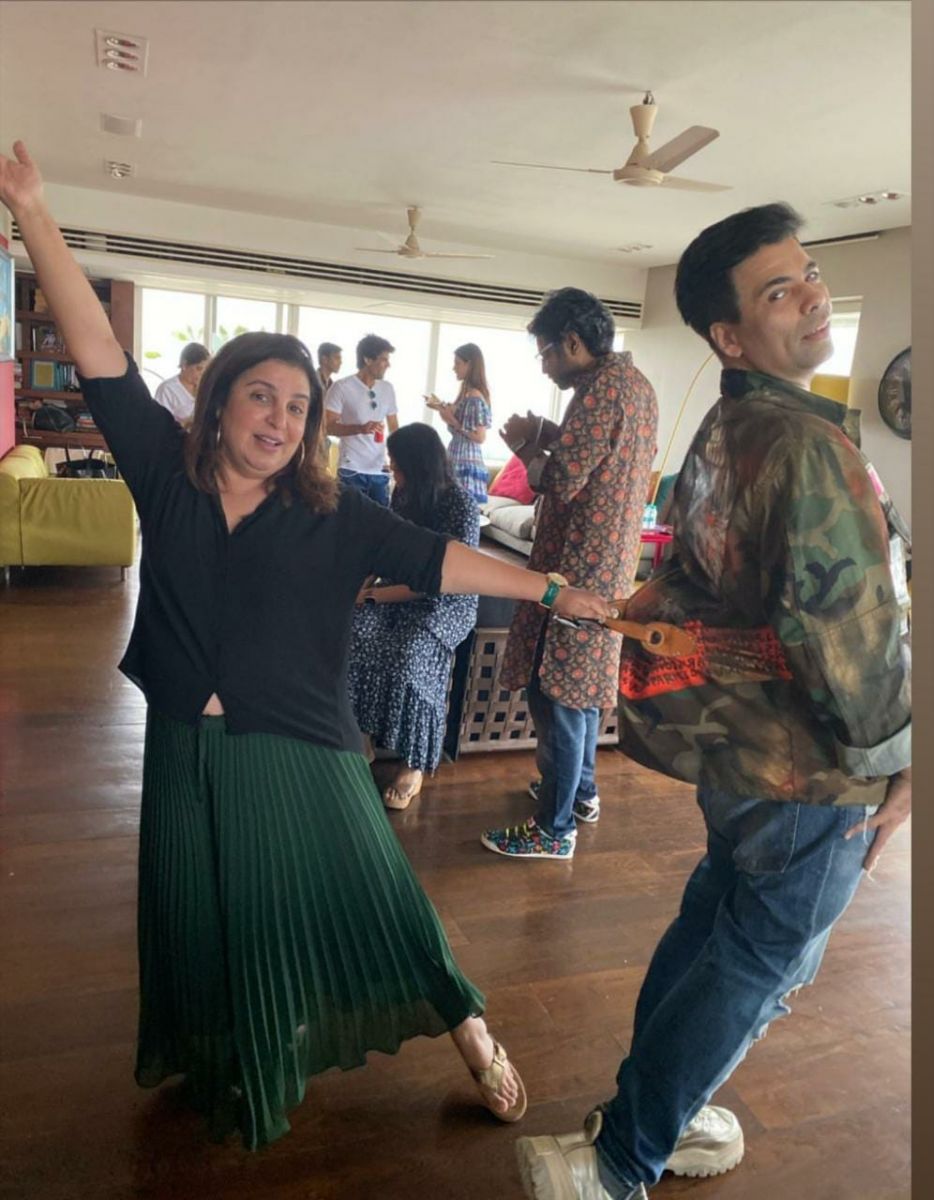 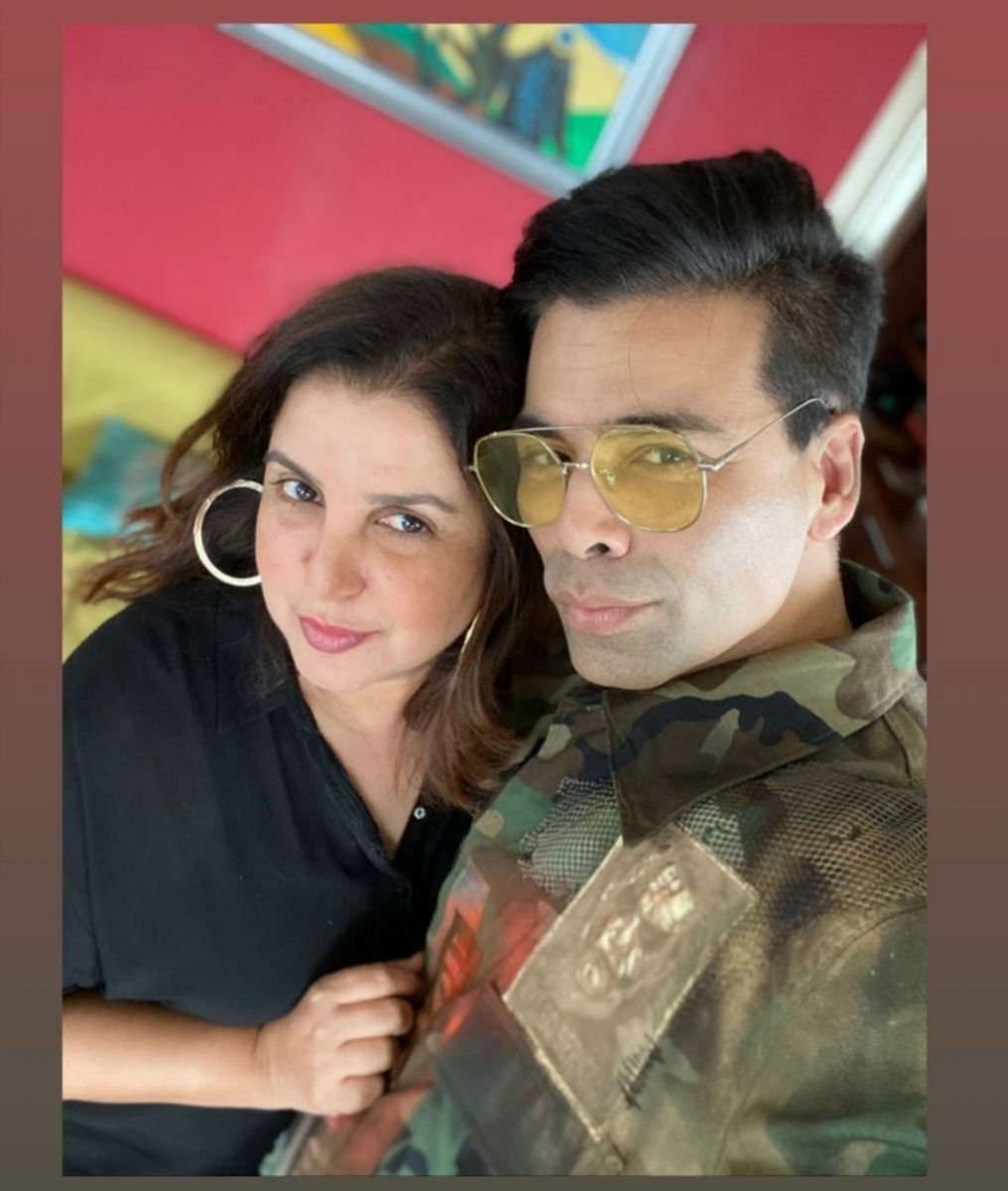 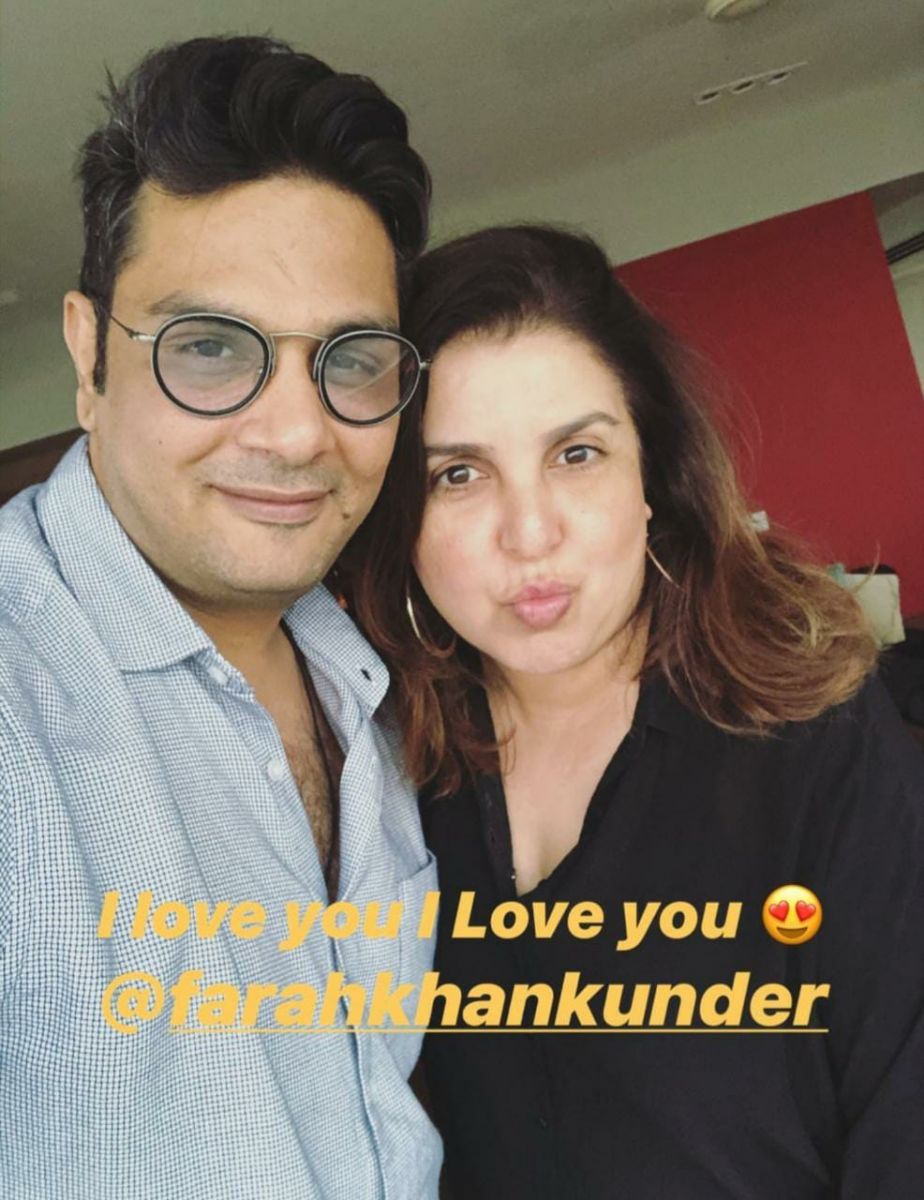 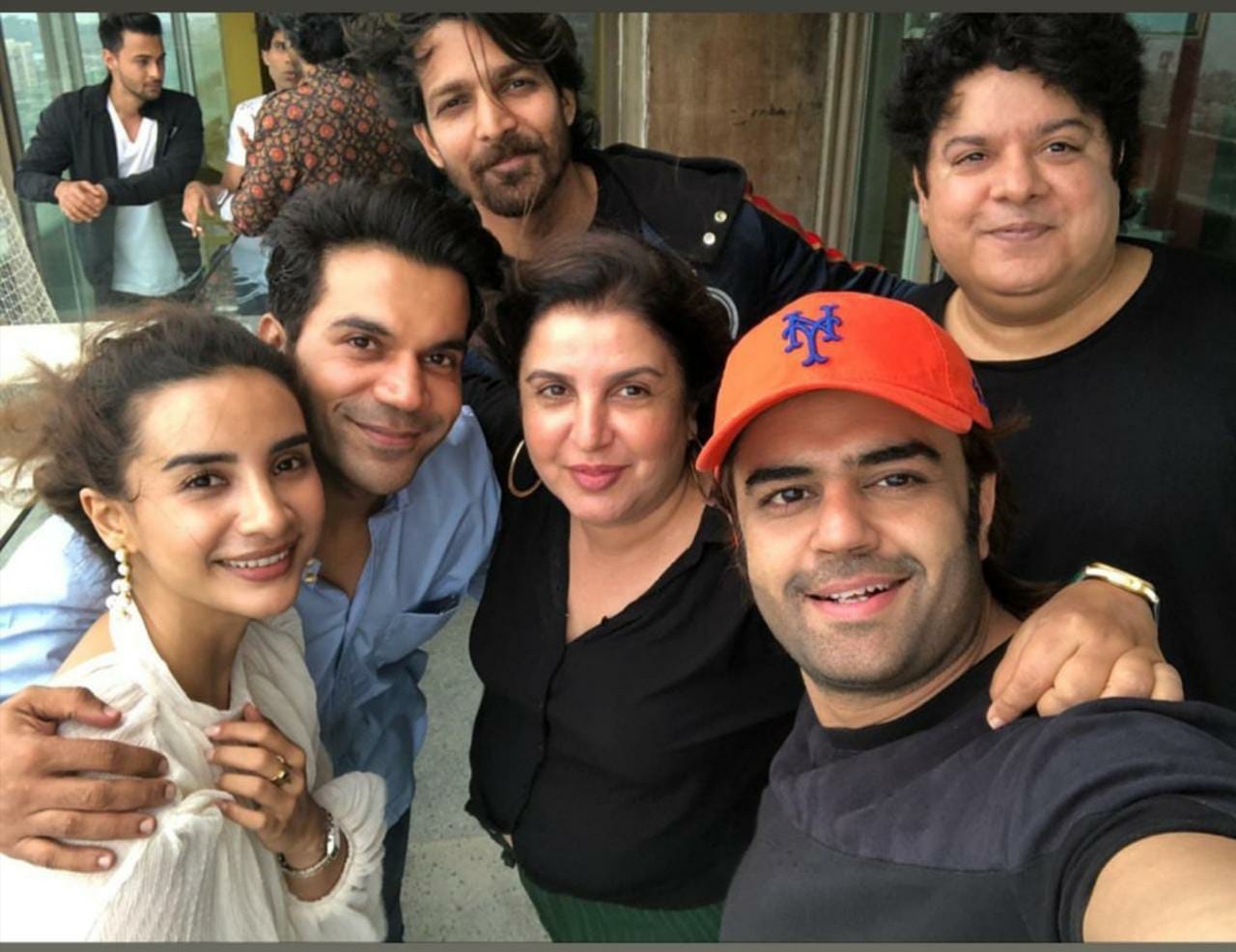 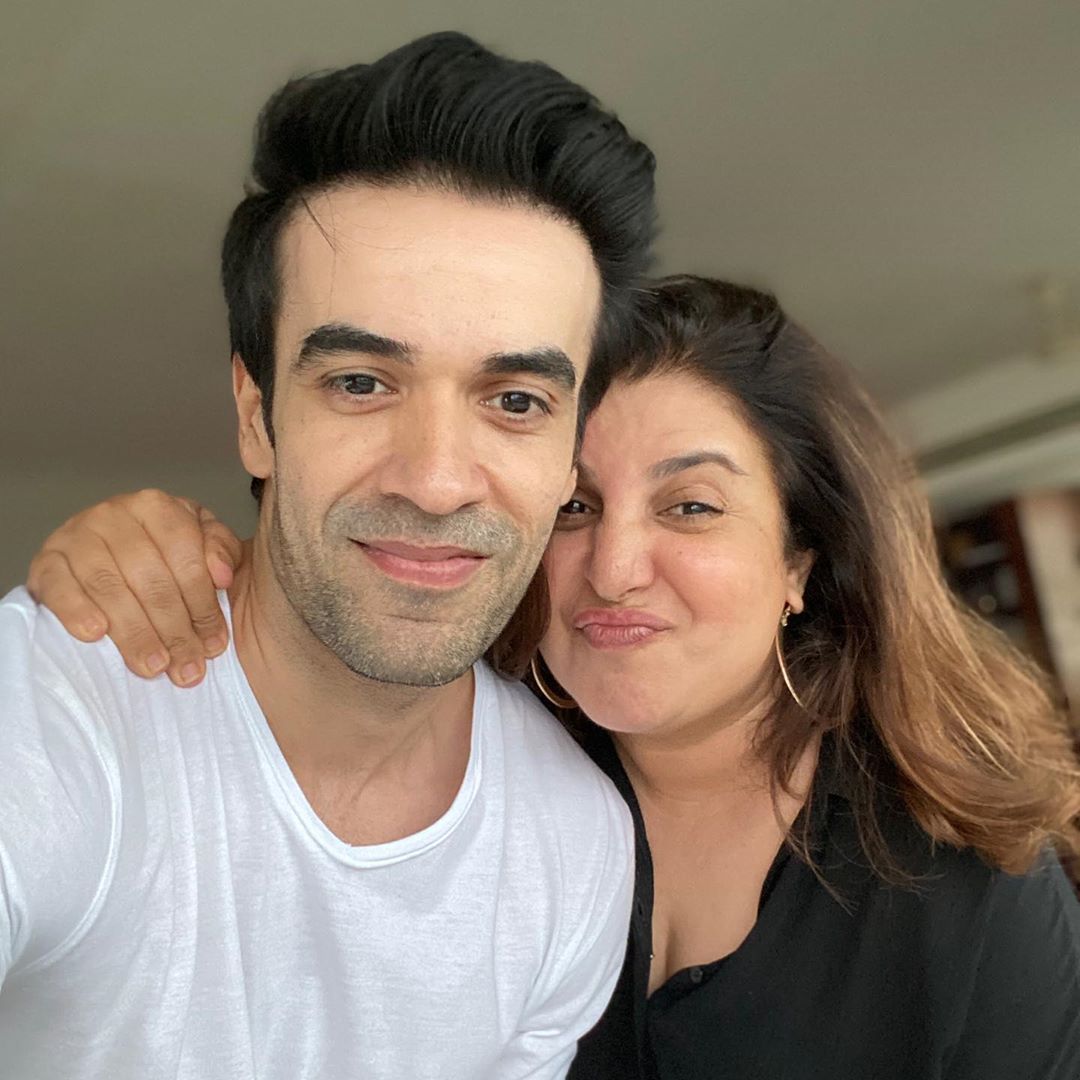 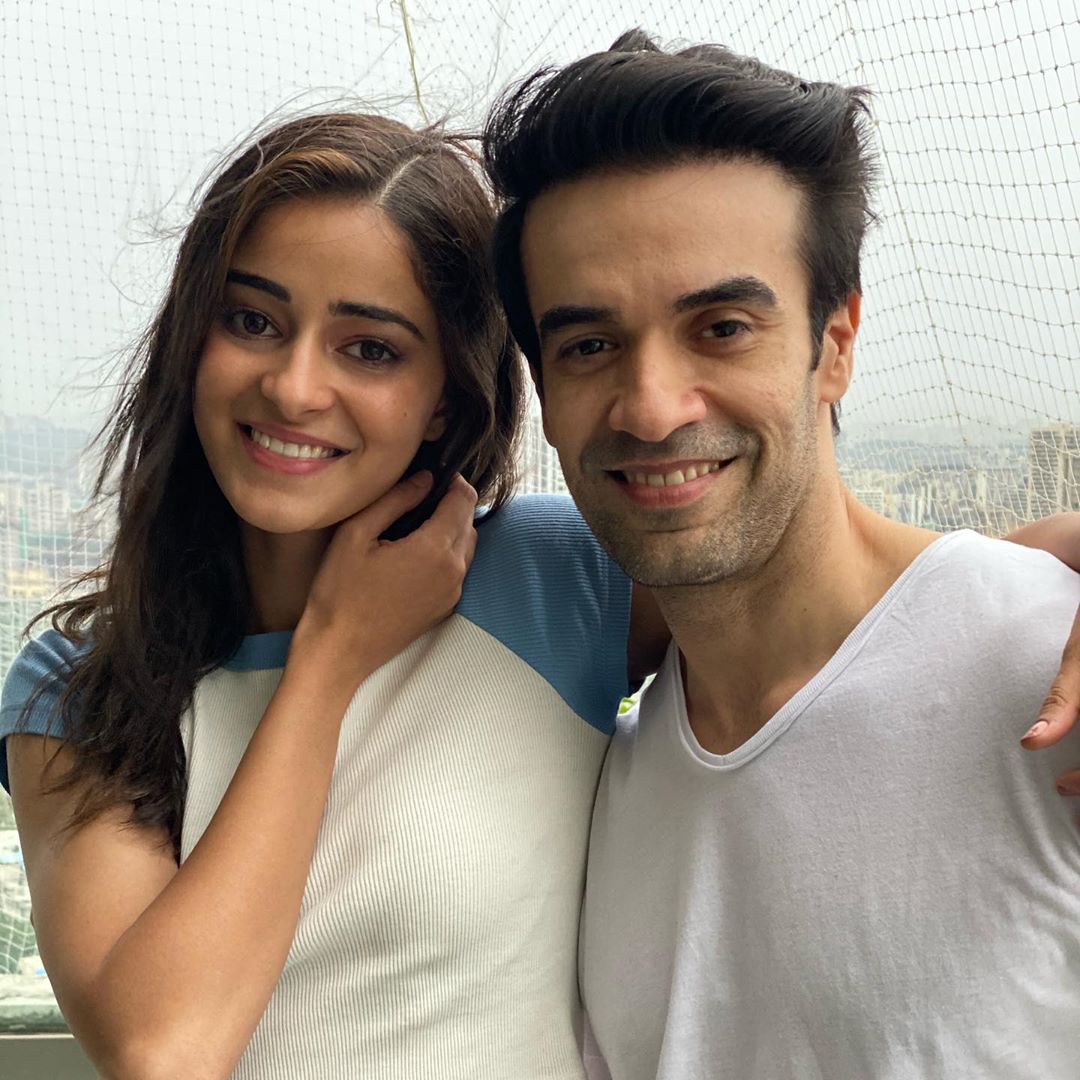 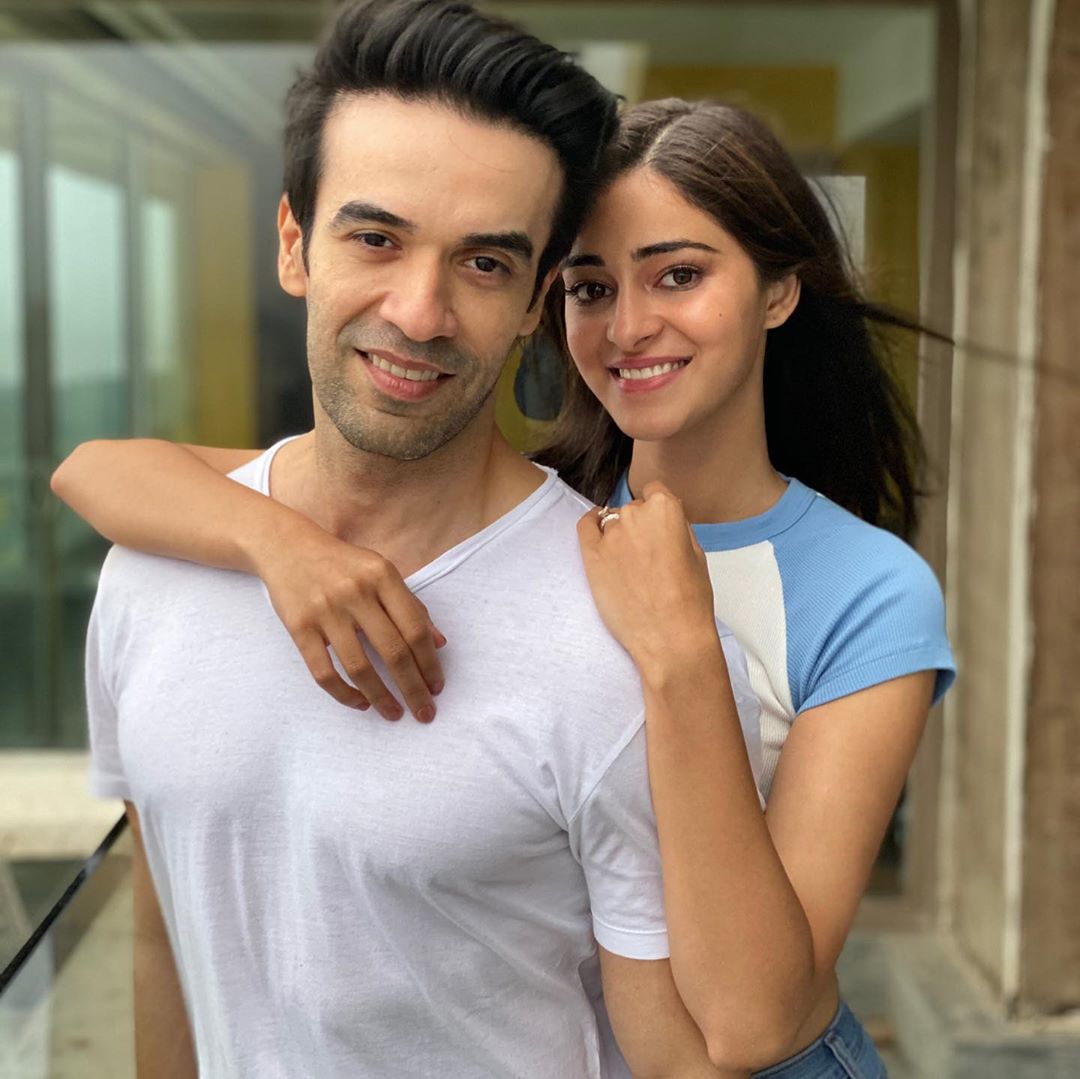 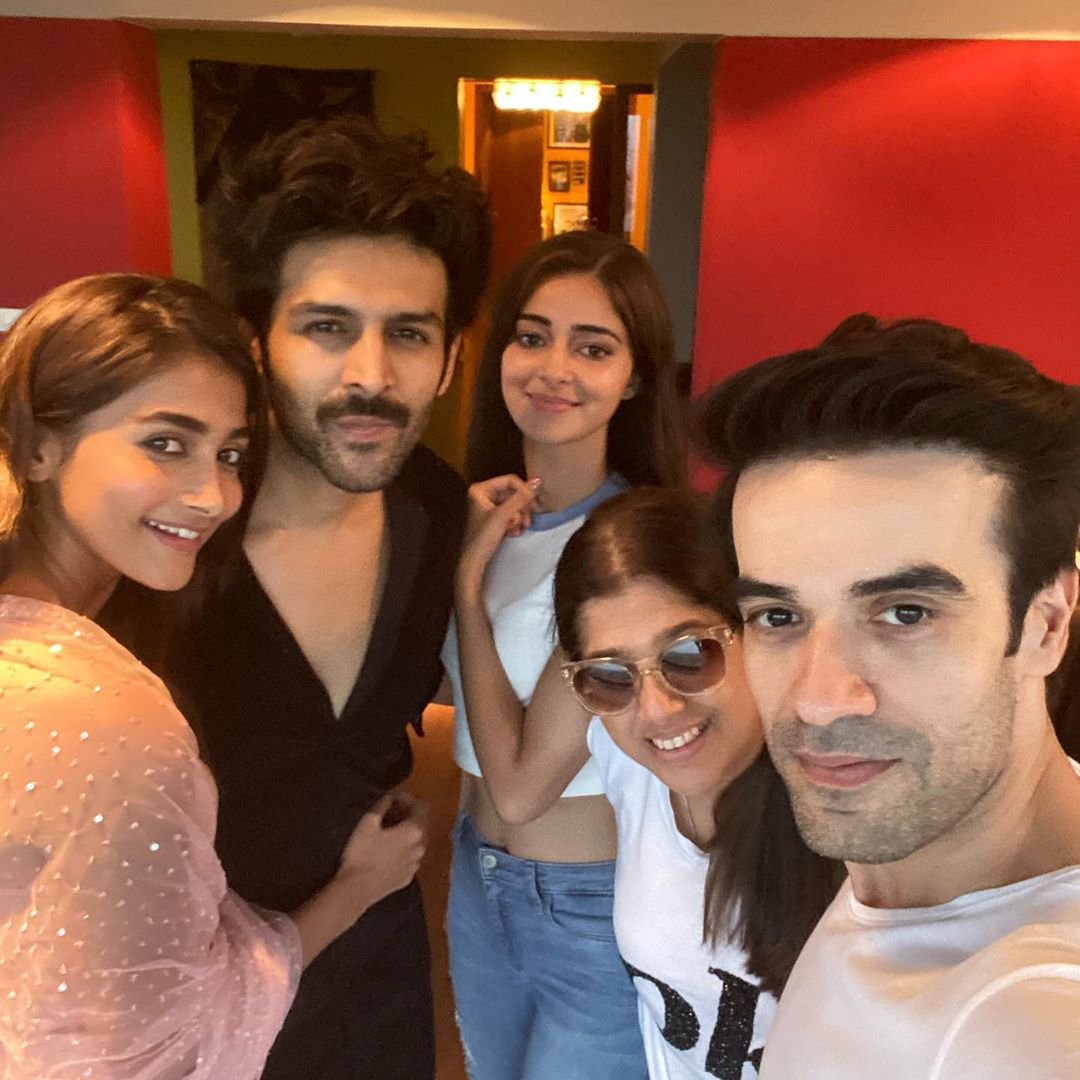