Basking in the success of Saaho, superstar Prabhas has yet another reason to celebrate as he joined the rest of the team of Baahubali for the screening of their movie at the Royal Albert Hall in London.

S.S Rajamoul's magnum opus Baahubali franchise swept the box office across India is all set to leave a mark on the international theatre too. Baahubali: The Beginning will be screened at London's Albert Hall on 19th October 2019 and the team of Bahubali will be present to witness the moment.

Very excited that our film #Baahubali-The Beginning is the first non-English film to have its score performed live at the world famous @RoyalAlbertHall by the Royal Philharmonic Orchestra in London on Oct 19th. RECOMMENDED READ: ‘I'm dead, I don't meet anyone else, I'm numb’, says Prabhas about his feelings on the day his film hit theatres 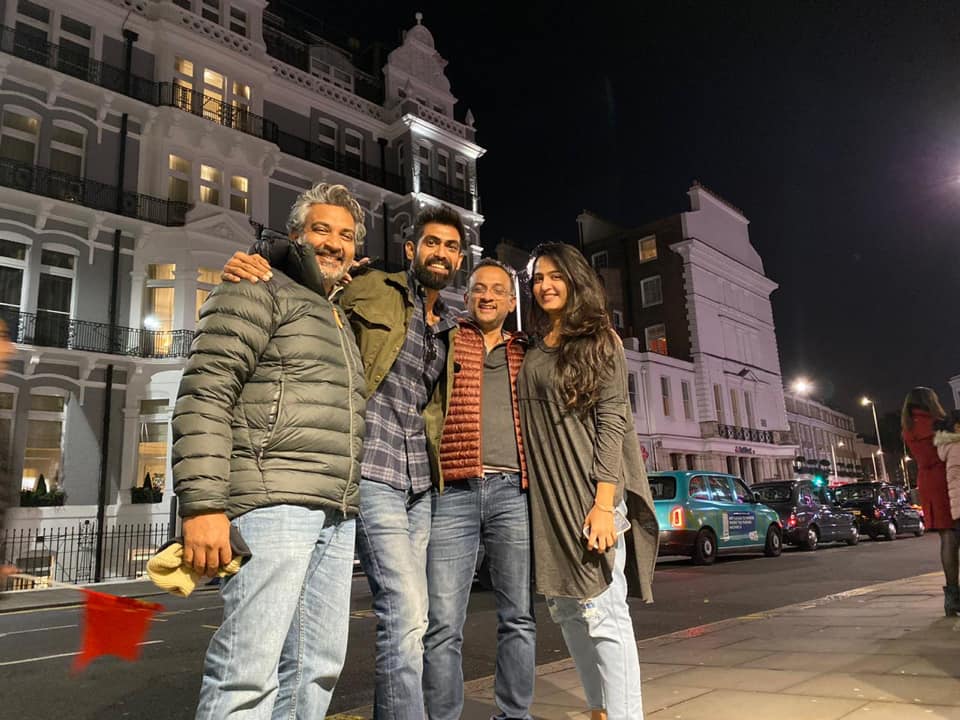 Prabhas is often touted as the Pan-Indian superstar; the phenomenal success of the Bahubali franchise has added another feather in Prabhas' reigning legacy. His dedication to take a role and invest 5 odd years of his life has created history for himself in the bargain.

The actor took to his Instagram handle to make this announcement with the caption, "It's a #RoyalReunion in London with my #Baahubali team! Can't wait to experience the LIVE rendition of @baahubalimovie score at the @royalalberthall this evening."

It's a #RoyalReunion in London with my #Baahubali team! Can't wait to experience the LIVE rendition of @baahubalimovie score at the @royalalberthall this evening. @ssrajamouli @shobuy_ @ranadaggubati #Anushka

Prabhas was last seen in the film Saaho and will be next seen under the direction of Jil fame Radha Krishna Kumar. The working title of the movie is Amour that stars Pooja Hegde opposite him.