Advertisement
HomeBOLLYWOODENTERTAINMENT NEWSArjun Kapoor in talks with Ronnie Screwvala for his next, a creature film?

Arjun Kapoor in talks with Ronnie Screwvala for his next, a creature film?

Arjun Kapoor, in his seven years of Bollywood career, has never shied away from trying a variety of film genres. From romantic hero to acing his comic timing or even a role in a thriller, the actor has done it all. And as he is gearing up for his December release titled Panipat, co-starring Sanjay Dutt and Kriti Sanon, it seems Arjun, meanwhile, has signed yet another interesting and unique project. As per reports of a leading daily, the 2 States actor is in talks with veteran producer Ronnie Screwvala for his next. The film will be a creature themed one with a major chunk shot in Thailand, reported the daily. A source close to the film informed that besides Arjun, Rakul Preet Singh and Rana Daggubati have been approached for important roles. The makers are currently in the first stage of recce and the creature-orbiting film is expected to go on floors early next year, if the report is to be believed. The film is said to be directed by debutante Neha Rakesh, also the writer of the venture.

“Arjun is in talks with the makers. He has found the concept interesting. Besides him, there are two more important characters in the story for which Rana Daggubati and Rakul Preet Singh have been approached. The first stage of recce is already underway, and the film is expected to roll in the first half of 2020. A lot of training will be involved before the actors start shooting for the VFX-heavy film,” the source told the daily. 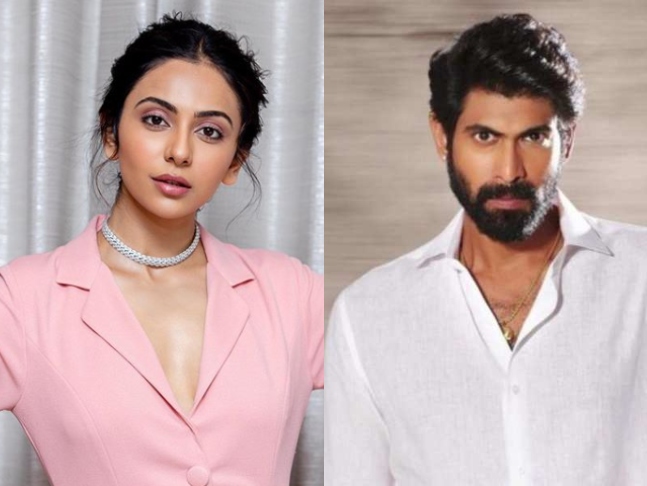 PeepingMoon.com, in an exclusive piece dated October 16, 2019, informed its readers that the Ishaqzaade star has bagged a cross-border film produced by Nikkhil Advani. The film will be directed by National Award-winning filmmaker K Shashilal Nair's daughter, Kaashvi Nair and written by Amitosh Nagpal of Hindi Medium fame. This film is set to go on floors on November 1, 2019.

Speaking of Panipat, the film traces the events that led up to and unfolded during the Third Battle of Panipat between the Maratha Empire and the Durrani Empire in 1761. Arjun plays the role of Sadashiv Rao, Sanjay is said to play Ahmad Shah Abdali while Kriti is Parvati Bai. The film is directed by Ashutosh Gowarikar and will release in December this year.