Motichoor Chaknachoor: How Athiya Shetty’s rustic yet ambitious avatar stands out in the film's trailer

The trailer of Athiya Shetty’s and Nawazuddin Siddiqui’s upcoming film Motichoor Chaknachoor was released today, and surprisingly it was not the acclaimed Nawazuddin who made an impact but it was Athiya’s rustic yet ambitious avatar that blew us away.

Athiya’s last release was Mubarakan opposite Arjun Kapoor that released in 2017 but the film failed to light up the box office. However, with Motichoor Chaknachoor she surely has come back with a bang. Here are some things that we liked about her in the trailer. 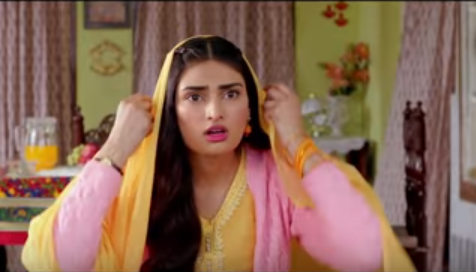 Athiya’s accent of a small-town girl is bang-on and it definitely comes as a surprise given that we generally associate Nawazuddin with the desi tag paired with a somewhat educated actress. However, in the trailer as soon as Athiya speaks we are left surprised at her command of the language and the accent that she maintains throughout.

Her ambitious and fiery avatar

Athiya comes across as a firebrand who wants to go abroad by marrying an NRI bloke. She is gutsy, feisty and knows what she wants. Her planning and plotting gets her the groom but the dream of going to a ‘foreign exotic land’ might be a little further away. 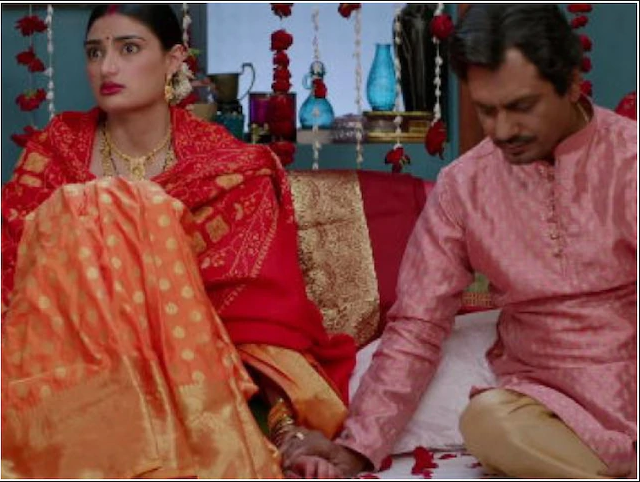 Nawazuddin is an accomplished and acclaimed actor but surprisingly in the Motichoor Chakhnachoor trailer, it is Athiya who shines bright. She overpowers him completely and steals the show from right under his nose.