Neena Gupta is having a second innings in Bollywood at the age of 60-years-old. The acclaimed actress is reaping accolades for her impeccable acting and passion and commitment towards her craft. Now, the actress recently took to Instagram to share a glimpse of her dedication towards her profession.

Neena shared pictures from her prosthetic session in which she can be seen covered in a green, slimy liquid. Even though her whole face is covered the actress sits patiently for the session. She captioned the images as, “An actress prepares!!" Her Badhaai Ho co-actor Gajraj Rao also commented on them and wrote, “Neena ji , your passion for the craft is so inspiring ... three cheers." 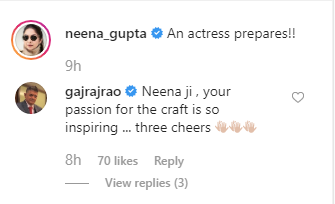 There were several others also who applauded the actress. Many of Neena's fans also commented. A fan wrote, "OMG hats off to you." Another one wrote, "Ufff prosthetic ! The toughest job ! Hats off this is why i love you." One more fan wrote, "Omg hatts off yaar ... On screen it's easy to say ... Everything... But ... I know it's badly challenging for every actor / actress ... To give their best. .. all the very best .." 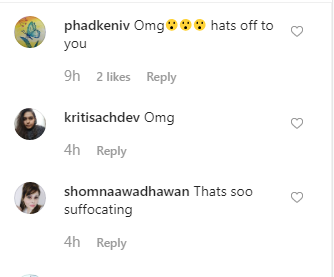 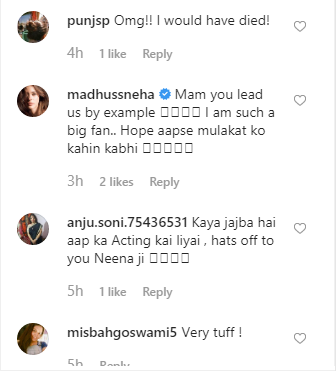 Neena recently won the Best Actress award at Indian International Film Festival at Boston for The Lost Color. She will next be seen in Shubh Mangal Zyada Saavdhan in which she will reunite with Ayushmann Khurrana and Gajraj.