Kangana Ranaut, last seen on screen in Manikarnika: The Queen of Jhansi, will be playing late Tamil Nadu Chief Minister J. Jayalalithaa in the upcoming multilingual biopic Thalaivi. The film, announced on the occasion of 71st birthday anniversary of Jayalalithaa in February, will be directed by A.L. Vijay, and produced by Vishnu Vardhan Induri and Shaailesh R. Prepping to play late politician Jayalalithaa in the multi-lingual film, Kangana recently underwent prosthetic measurements for the role in the US.

Now adding to the excitement for the film, we hear that South actor Arvind Swami, best remembered for his roles in Mani Ratnam's Roja (1992) and Bombay (1995), will be seen in the role of late actor-politician MG Ramachandran, or MGR, as he was popularly known. "MGR and Jayalalithaa starred in 28 box-office hits between 1965 and 1973. While the makers needed a worthy actor to do justice to his role, another criterion was that the artiste be fluent in Hindi, Tamil and Telugu. Arvind satisfied both criteria. The unit will kick off Thalaivi's shoot with Kangana from the first week of November in Mysore, and Arvind will join her on November 15," a leading daily quoted a source as saying. 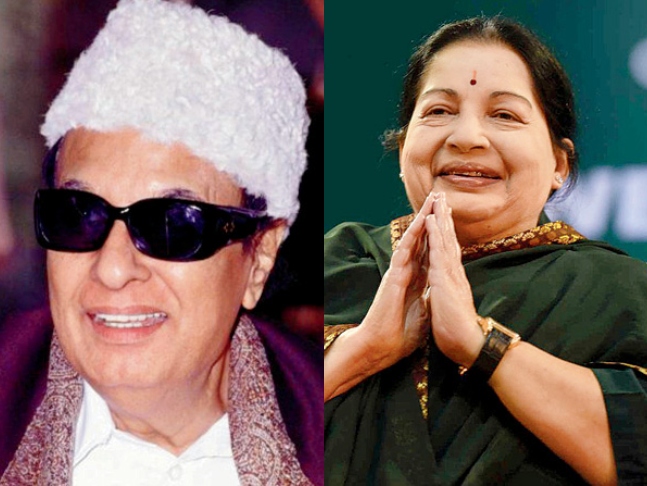 For the unversed, MGR had played an integral role in engineering Jayalalithaa's rise in politics and it would be interesting to see Arvind step into his shoes. Interestingly, Thalaivi will shed light on how MGR became her mentor as she forayed into politics through his party, AIADMK.

Confirming the same, producer Vishnu Induri added, "We wanted someone who has a pan-India appeal, and resembles MGR. Arvind Swami perfectly suited the role. His and Kangana's on-screen pair will be fresh. He took lot of time to sign on the dotted line because he wanted to be sure that he could devote enough time to prep for the role. He is a perfectionist."