Gaurang Doshi, the maker of the iconic film Aankhen, starring Amitabh Bachchan with Sushmita Sen and Akshay Kumar, is finally a relieved man. The rights of the sequel Aankhen Returns now rest with Gaurang Doshi Productions. This after Rajtaru Studios withdrew their arbitration petition staking claims to the rights of the film.

“I’m very grateful for the events to have turned out so favorably to me. Hon’ble High Court of Bombay has passed an order to complete arbitration proceedings by December 2017. Rajtaru instead withdrew the arbitration claim itself. With this, there is no legal impediment for me to proceed with my dream project Aankhen Returns. I am grateful to the judiciary which is always fair," Gaurang told. 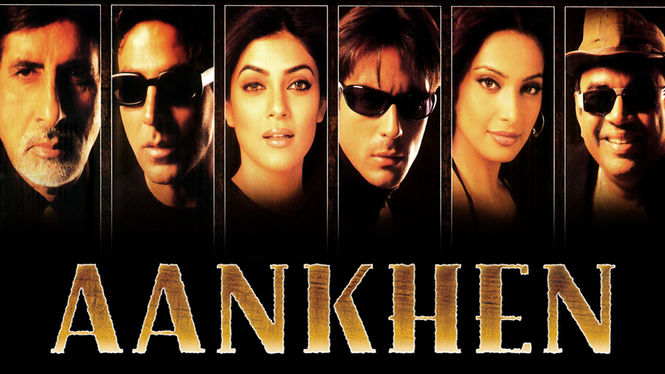 According to Gaurang’s legal team, the High Court through its Order dated 09.07.2014 had clearly indicated that the final determination of rights arising out of the contractual relationship between the Gaurang Doshi Productions and M/s Rajtaru Studios was subject to the final outcome of arbitration proceeding and it is clear position in law that rights could not be determined by interim orders. Rajtaru Studios Limited by withdrawing chose the claim has prevented the final determination in law to take place as reflected in ex-parte order dated October 15, 2018, passed by arbitrator.

This development has come as a shot in the arm for Gaurang with his production house, now poised to announce a slew of films and some big international tie-ups.