Producer Boney Kapoor, who remade the Amitabh Bachchan-starrer Pink in Tamil, has now acquired the rights of the Tamil film Comali to remake it in Hindi and other languages. Boney acquired the film's rights through his company Bayview Projects, and will remake the Hindi version with his actor-son Arjun Kapoor.

He also plans to make the film in Telugu and Kannada. Boney said, "We are pleased to have acquired remake rights of Comali for all languages in the world. In Hindi remake, Arjun will star." 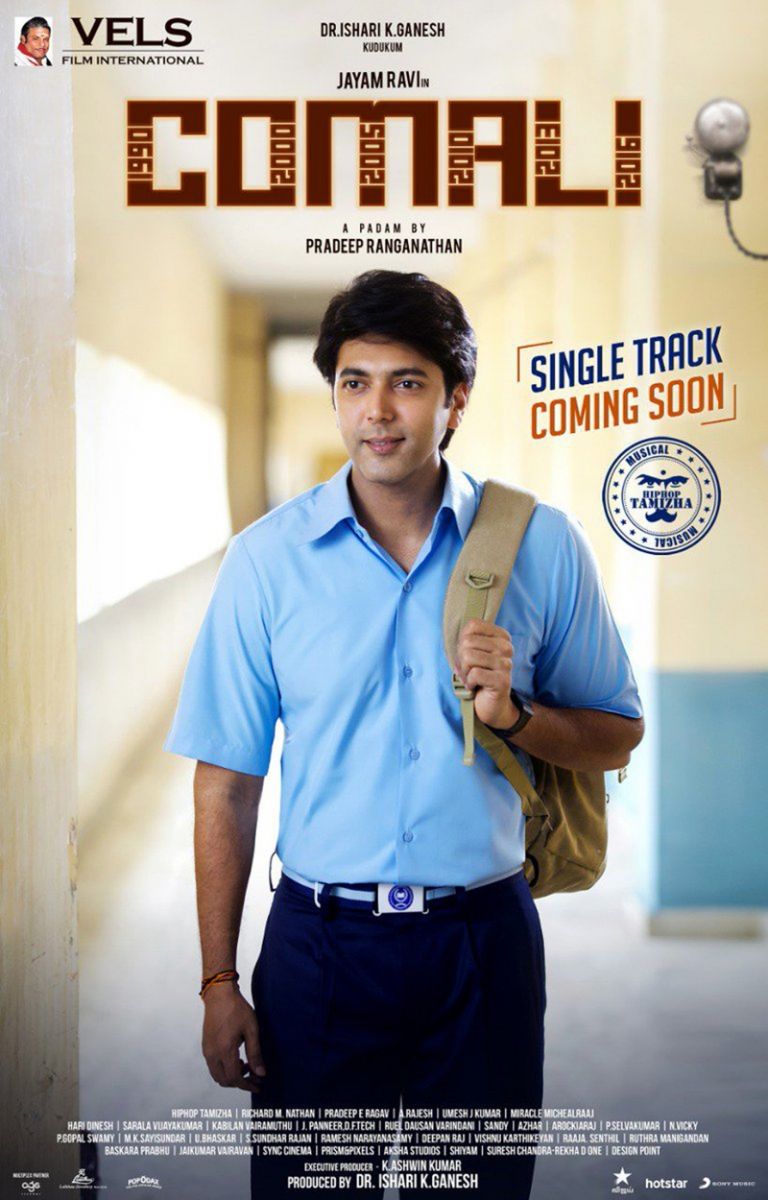 RECOMMENDED READ: Khushi Kapoor unleashes her inner fashionista as she steps out with dad Boney Kapoor on the streets of NYC

Comali is about a man who faces difficulties in adjusting with present times after waking up from coma. Boney is currently producing Maidaan with Ajay Devgn. Helmed by Amit Sharma, it is based on the golden era of Indian football.

His first Telugu film, an official remake of Badhaai Ho, is all set to roll soon.