Vicky Kaushal is the latest heartthrob on the block and with the actor delivering one stellar performance after another he has certainly found a way to everyone’s hearts. The actor’s performance in URI: The Surgical Strike won him the Best Actor National Award this year and his numerous magazine covers have made him a favourite of the masses. As they say, with powers come responsibilities so when it comes to celebs then with popularity comes the link-up rumours and apparently Vicky has had quite a few.

At a recently held conclave, Vicky spoke about his numerous link-up rumours with several actresses. He also spoke about his parents’ reactions to such rumours. He said, “I woke up in the morning and there was one link-up story in the newspaper. My mom and dad were sitting at the dining table. They were waiting for me to pick up the newspaper and read it. The moment I opened the newspaper and turned to them, they started laughing and said, 'jis pace pe ja raha hai, humein toh bataa de.I was like, 'I too don't know what is happening.'” 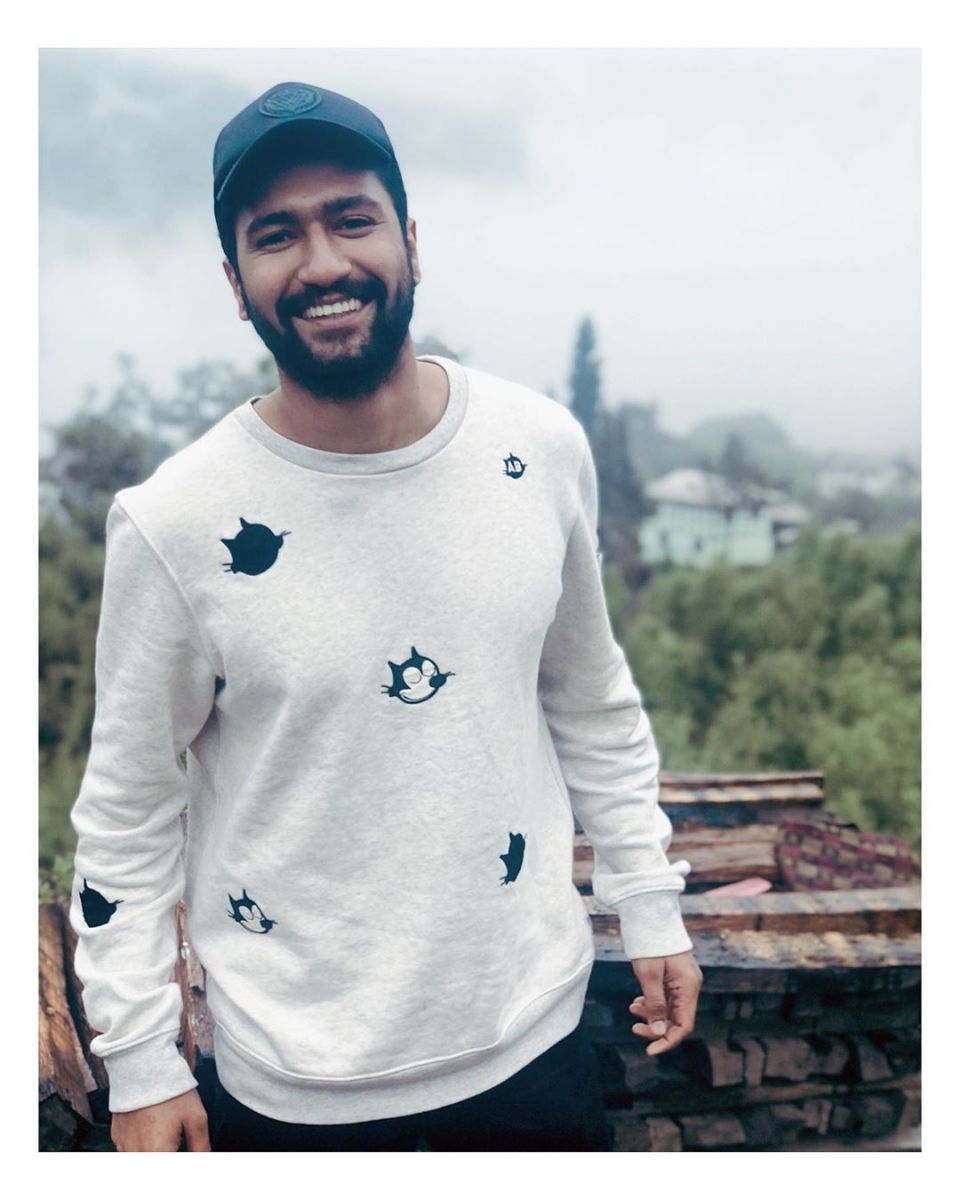 RECOMMENDED READ: This was the time when I wanted to dance with the world, but I couldn't communicate anything: Vicky Kaushal on his reaction to his National Award win

Vicky was previously rumoured to be dating actress Harleen Sethi but the two apparently broke up a few months back. Post the break-up Vicky was linked-up with Katrina Kaif. However, no confirmation or any updates have come from either of the actors’ ends.

‘Anyone looking to make a sequel to ‘Masoom’?: Shekhar Kapur has ‘even cuter’ kid as replacement for Jugal Hansraj’s role

From one Sush to another, wish I knew him and discovered our fascination for number 47: Sushmita Sen on Sushant Singh Rajput