Advertisement
HomeBOLLYWOODENTERTAINMENT NEWSIt’s so refreshing to play such a strong role: Ananya Panday on her character in Pati Patni Aur Woh

It’s so refreshing to play such a strong role: Ananya Panday on her character in Pati Patni Aur Woh

Ananya Panday, who made her Bollywood debut with the sequel to Student of The Year, will be seen sharing screen space with Bhumi Pednekar and Kartik Aaryan in Pati Patni Aur Woh, an adaptation of B.R. Chopra's 1978 film with the same title. The original film starred late actor Sanjeev Kumar, Vidya Sinha and Ranjeeta Kaur in the lead roles. The film is a comical take on extra-marital affairs.

In a recent interview, Ananya was asked about her role in the film, to which she said, "I’ve been swamped shooting for the remake of the 1978 classic Pati, Patni Aur Woh in Lucknow with Kartik Aaryan and Bhumi Pednekar. The two characters Bhumi and I play are feisty. They don’t give in easily. It’s so refreshing to play such a strong role” Well, that's something we are certainly looking forward to! 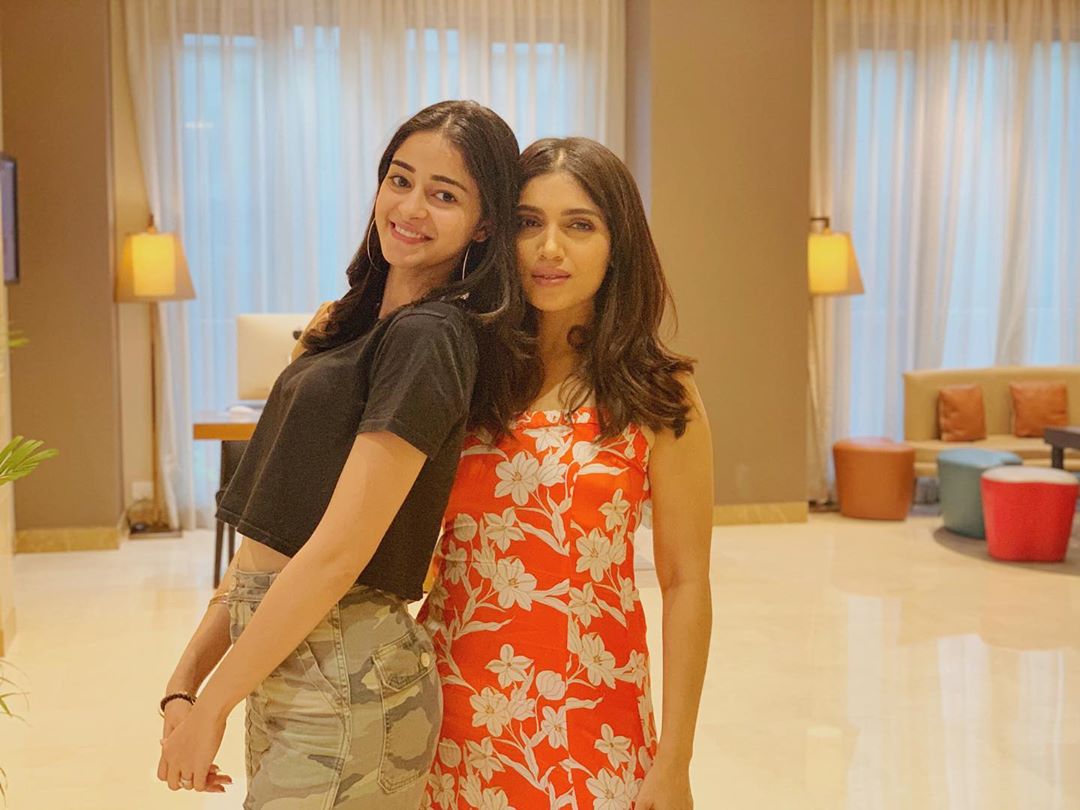 Directed by Mudassar Aziz and produced by Bhushan Kumar, Krishan Kumar, Renu Chopra and Juno Chopra, Pati Patni Aur Woh will clash with Arjun Kapoor's Panipat at the box office as both films are slated to release on December 6, 2019.

Meanwhile, Ananya is just a film old but since her debut, she has become a sought after name, signing back to back films. She is also the founder of the 'So Positive DSR', an initiative where she is taking a stand against social media bullying, a feat for which she has been receiving praises from fans and peers alike. After her upcoming film, she will be seen in Khaali Peeli alongside Ishaan Khatter. The film is all set to hit the theatres on the June 12, 2020.

On the occasion of Mahashivratri, Shilpa Shetty welcomes her daughter