Advertisement
HomeBOLLYWOODENTERTAINMENT NEWS'I was so happy, he saw the trailer,' says Rajkummar Rao on showing his late father Made In China trailer in the hospital

'I was so happy, he saw the trailer,' says Rajkummar Rao on showing his late father Made In China trailer in the hospital

The makers of Rajkummar Rao's and Mouni Roy's upcoming comedy Made In China released its trailer at an event held in the city on Wednesday. During the event, Rajkummar, who lost his father Satyapal Yadav due to illness on September 5, 2019, got emotional at the mention of his name. The actor, upon being quizzed on how he is coping up with the loss, putting a brave face and holding back his tears, said it is difficult to cope up with such a great loss. He further added that post his mother's death in 2017, he resumed shooting for Newton the very next day and did the same thing this time by getting back to work on RoohiAfza. Rajkummar also informed that the trailer of Made In China was shown to his father in the hospital on a special request.

"Because my parents are really proud of me for being an actor, and that's the only thing they wanted me to do, which gave them so much happiness. But, I am so glad, when my father was in the hospital and the trailer was just getting ready. I requested Dinesh Vijan(producer) and I asked him I want to show my trailer to my father because you know... the doctors were saying things. He was so kind, he sent me the link... and I was so happy, he saw the trailer. And I am sure he will watch the film as well, his blessings are there," Rajkummar told. 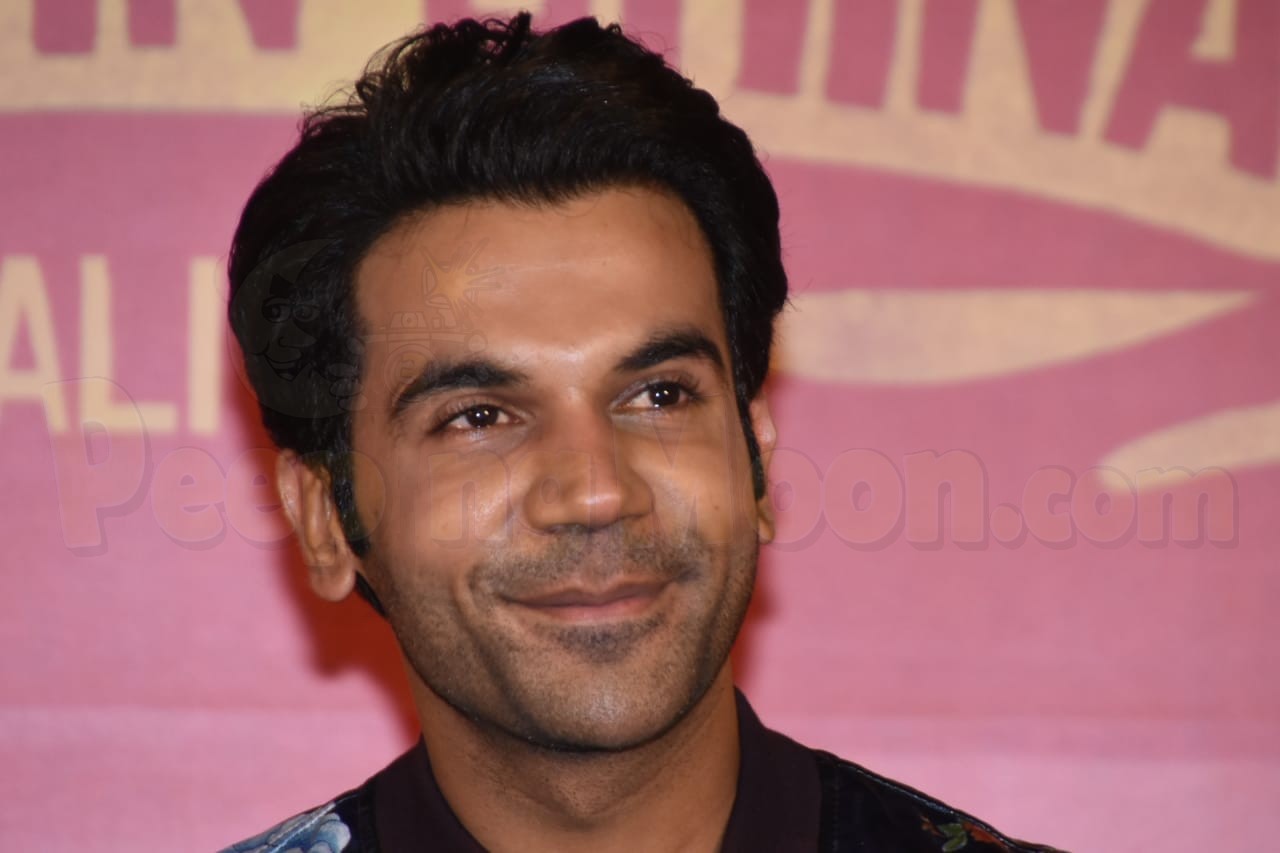 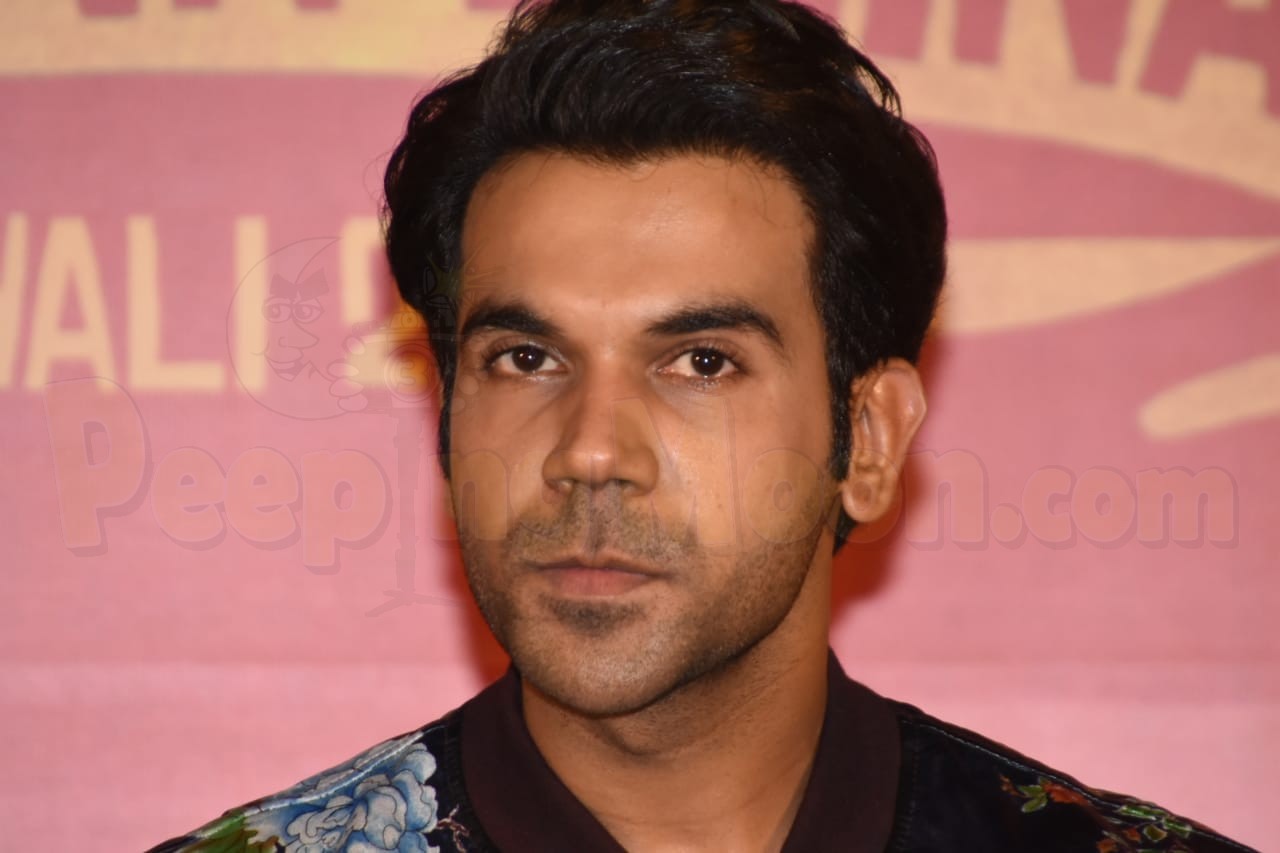 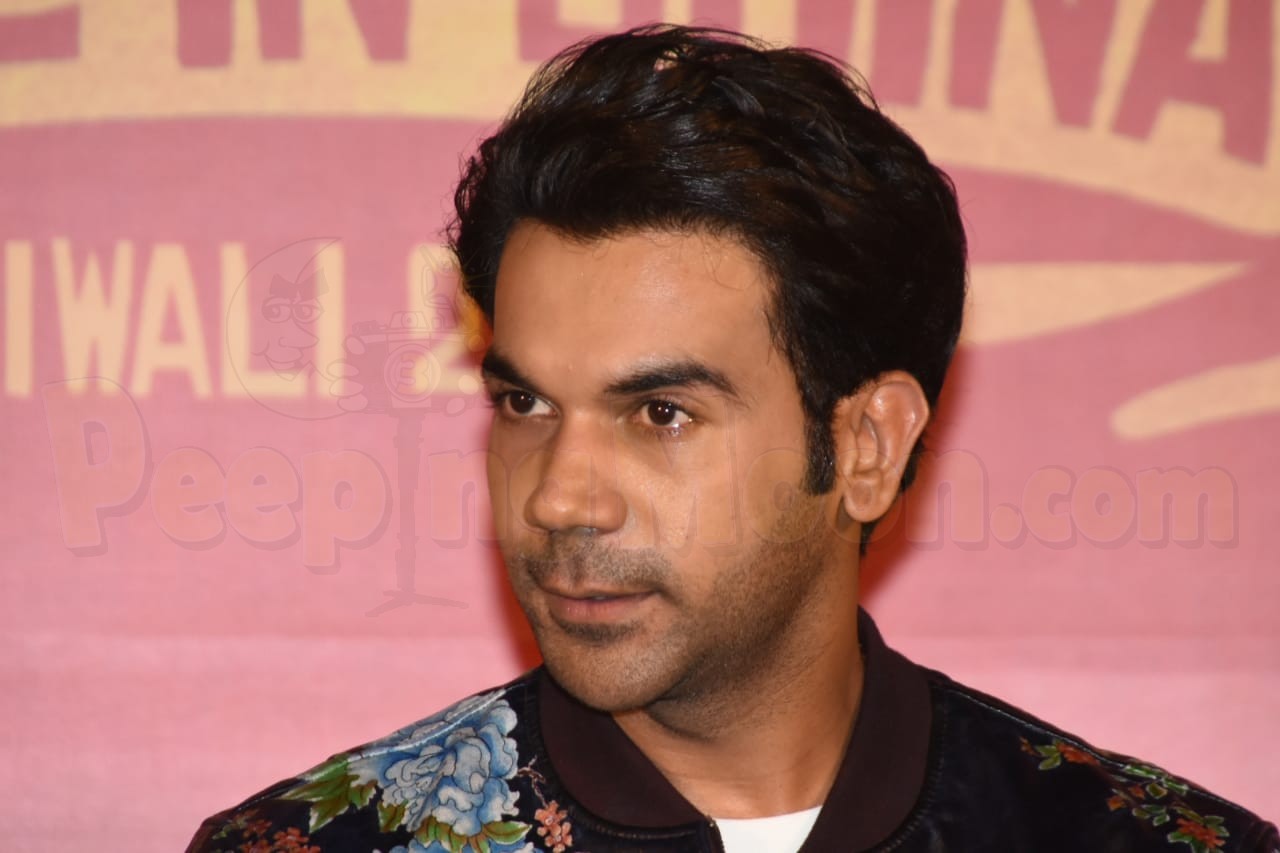 Recommended Read: Made In China trailer: Rajkummar Rao showcases his entrepreneur skills as he sells his 'Soup-er hit' Chinese Viagra to the world

As per reports, Rajkummar's father was admitted in Medanta hospital in Gurugram and breathed his last at the age of 60.