Nick Jonas, our very own desi girl Priyanka Chopra’s husband and the NATIONAL JIJU of India, has turned 27 years old today. The American pop singer tied the knot to Priyanka on December 2018 and became India’s National Jiju. There are several reasons why Indians call the pop singer National Jiju of our country and today, on his special day, we are here to tell you all why. 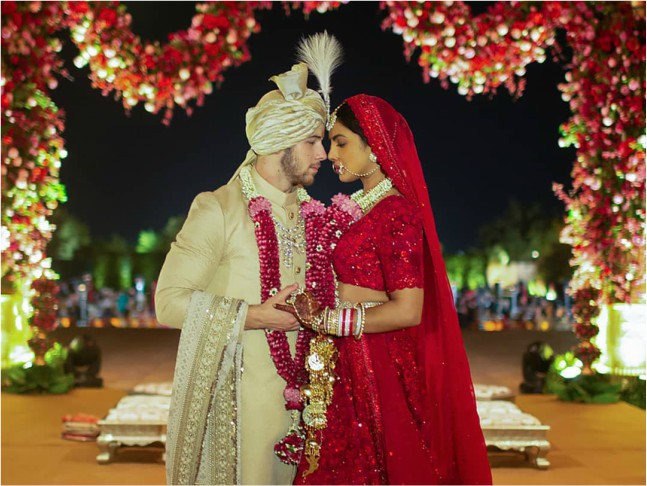 NOT A FOREIGN LAND BUT INDIA AS HIS WEDDING DESTINATION Born and brought up in America, Nick would have easily chosen any posh foreign land as his wedding destination with PeeCee but the singer happily came to India and tied the knot with love of her life in Udaipur, Rajasthan. Nick had earlier said that he loves India and enjoyed getting married here as it was also very close to wife Priyanka’s heart. 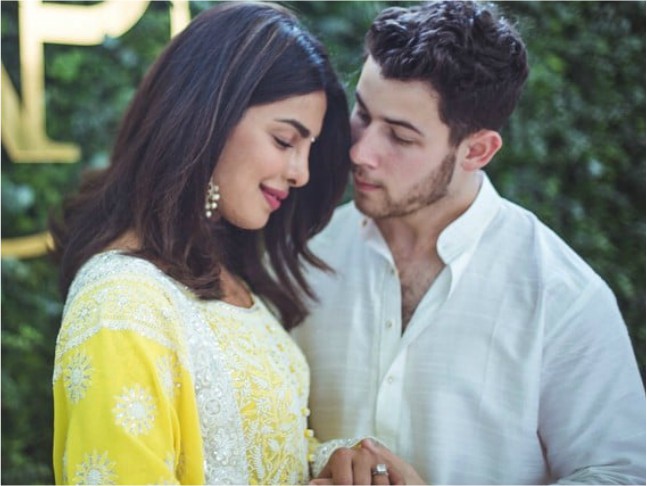 Nick is an American by nationality but the way he adapted Indian cultures, traditions and rituals is commendable. Since birth, Nick followed American traditions but as soon as he decided to get married to an Indian, he made sure to make Indian cultures a part of his life. From dancing to Hindi masala Bollywood numbers to singing some, Nick has proved to be a Bollywood man forever. There have been several videos gone viral where Nick is seen enjoying his vacation listening to Hindi numbers. 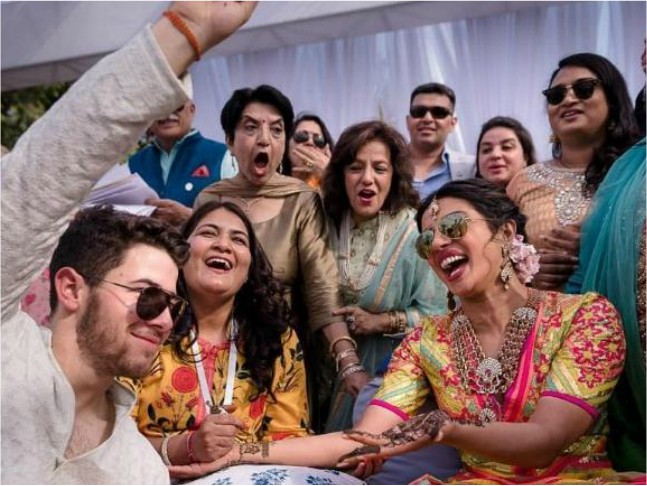 Not only Priyanka but even Nick makes sure to support India all the time. It was only recently that he admitted to rooting for Indian during World Cup. In a video that went viral, Nick was seen saying, “Priyanka has introduced me to Cricket, mostly her uncles. I don't know about the team I support yet as I don't know much about it. But I'll be rooting for India.”

After all this, obviously Nick will be our National Jiju, won’t he?

Legendary singer and Bharat Ratna Lata Mangeshkar’s health improves, taken off ventilator as trial but continues to be in the ICU

‘Found him at last,’ says Mouni Roy as she shares first pictures from her Malyali wedding with Suraj Nambiar