Sandeep Vanga Reddy, with his recent blockbuster Kabir Singh, has managed to break all records and establish a strong ground in Bollywood. The director, although criticised for the content of the Shahid Kapoor-Kiara Advani starrer, falls among the bankable directors of our times, thanks to the mammoth success of his ventures. Now, as he proceeds ahead with a new film, reports suggest that the director is keen on casting Ranbir Kapoor for his next, which will be a crime drama. According to a report in a leading daily, Sandeep, for the same, met T-Series head honcho and producer Bhushan Kumar, who has liked the idea and has expressed his willingness to bankroll the film. The report also informed that upon narrating the concept,  the Yeh Jawaani Hai Deewani actor has liked it and will be meeting Sandeep and Bhushan this week to take the discussion further. However, crime drama won't go on floors with immediate effect as Ranbir is currently busy with three films namely- Brahmastra, Shamshera and an untitled and undeclared one with Luv Ranjan co-starring Deepika Padukone and Ajay Devgn.

"Sandeep narrated a story idea to Bhushan, who has liked it and will produce the film. They met yesterday to discuss the logistics and casting. Ranbir has liked the concept and they will be meeting this week to discuss it further. Of course, even if Ranbir gives the nod, they will not be able to roll immediately because he has to wrap up two films, Brahmastra and Shamshera, first and is committed to a third Luv Ranjan’s next with Ajay Devgn and Deepika Padukone, which is being produced by Luv and Bhushan,” a source close to the development told the daily. 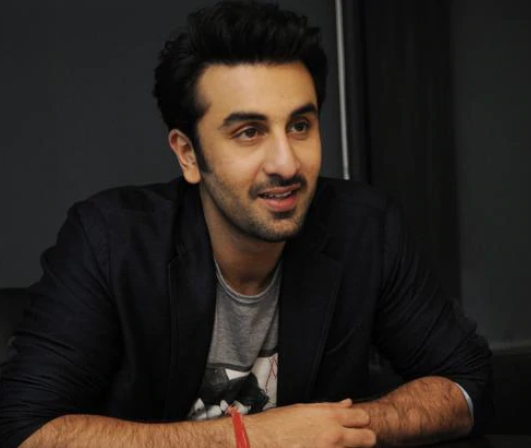 Recommended Read: Ranbir Kapoor’s picture with fans in Ladakh as he shoots for ‘Shamshera’ will remind you of ‘Sanju’ avatar

Kabir Singh starring Shahid and Kiara as Kabir and Preeti, traced the story of a brilliant surgeon who takes to substance abuse after his girlfriend gets married off to some other person, owing to family pressure. It was an official Hindi remake of Sandeep's directorial Arjun Reddy featuring Vijay Deverakonda and Shalini Pandey in lead roles. Kabir Singh released on June 21, 2019, and proved to be a blockbuster.