Advertisement
HomeBOLLYWOODENTERTAINMENT NEWSAhead of the release of his debut film ‘Pal Pal Dil Ke Paas’, Karan Deol signs his next opposite Warina Hussain?

Ahead of the release of his debut film ‘Pal Pal Dil Ke Paas’, Karan Deol signs his next opposite Warina Hussain? 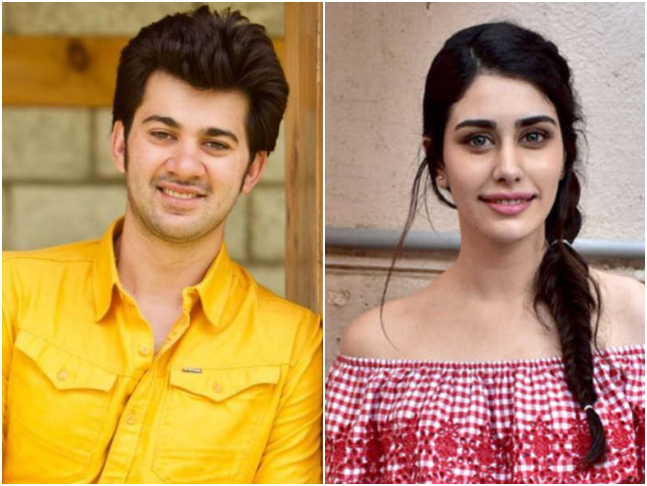 Sunny Deol’s son Karan Deol is on a roll. The debutant actor has signed his second film even before the release of his debut film Pal Pal Dil Ke Paas. Reportedly, the actor will be seen teaming up with actress Warina Hussain who made her Bollywood debut with last year’s LoveYatri opposite Aayush Sharma. The film was produced and presented by Salman Khan.

According to an entertainment website, Karan’s second film is being produced by veteran filmmaker Indra Kumar and will be directed by Mandeep Kumar who is a well-known name in Punjabi cinema having directed some major blockbusters in the language. Mandeep was also the director of Genelia Deshmukh and Riteish Deshmukh starrer Tere Naal Love Ho Gaya. 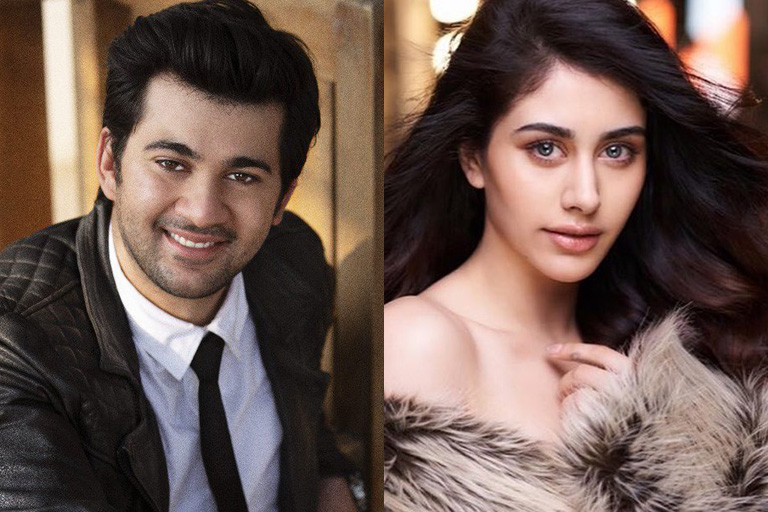 The yet-untitled film is reported to be a comedy film and will mount the sets in the next couple of months and prep work for the film has already begun. Karan had revealed that his second film will be totally different from his debut film.

On the other hand, Karan is looking forward to the release of his debut film which is directed by Sunny. Pal Pal Dil Ke Paas also stars Sahher Bambba in the lead. The film is scheduled to release on September 20.