The Calcutta High Court on Thursday directed Bollywood superstar Shah Rukh Khan to file an affidavit explaining his relation with the Indian Institute of Planning and Management (IIPM), against which a CBI probe has been sought for misleading and duping students.

Justice Debangshu Basak directed Shah Rukh, who has appeared in some IIPM advertisements, his firm Red Chillies Entertainment and the institute's promoter Arindam Chaudhuri to file individual affidavits. On the other hand, the court has asked CBI to file within two weeks an affidavit whether they want to investigate Shah Rukh's role in IIPM as he was the brand ambassador of the institution which was running without any UGC registration. The court directed the state and CBI on the matter as it was hearing a matter when a parent's plea who had paid Rs 25 lakh for his son’s admission at IIPM. 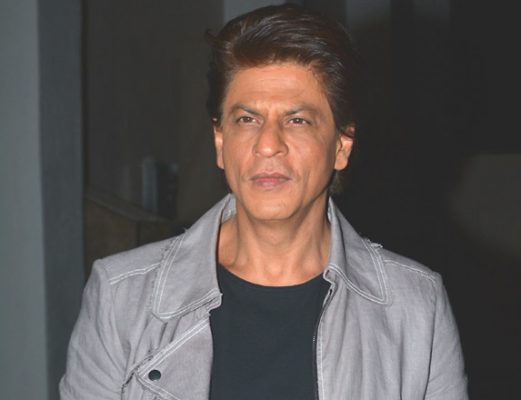 However, no statement from Shah Rukh Khan or his team has been released yet.