Advertisement
HomeBOLLYWOODENTERTAINMENT NEWSVicky Kaushal opens up on being called the 'Nation's heartthrob', spills the beans on his relationship status

Vicky Kaushal opens up on being called the 'Nation's heartthrob', spills the beans on his relationship status

Vicky Kaushal is undoubtedly the right actor to attain the title of Nation's crush. He, not just with impeccable acting skills but also with those oh-so-handsome looks has made many go weak on knees within a short span of time. Be it his killer smile or grounded nature, Vicky is a gem Bollywood has discovered. And as he is known for his choice of good films, the actor has also made headlines with his alleged affairs and breakup. With so much going around this burning topic, let's allow the Uri: The Surgical Strike actor to answer. Vicky, during an interview with leading daily, answered the question surrounding his current relationship status and said the heartthrob tag takes him by surprise. He further added that he doesn't find himself amongst the handsome men ever as according to him, there are many with better physique and charisma. Vicky, adding on this told that his range of work has resonated with the audience and once some other actor with better films will draw attention, the audience will hail him as the heartthrob.

"I am single. The heartthrob element also takes me by surprise a bit. I think it is a very pleasant feeling. It's got a lot to do with the characters I've played, and that they've resonated. It's not like I'm the handsomest man ever. There are much sexier men, with better physique and charisma. The difference is that my work has resonated with the audience, so there's relatability with this guy, on-screen — that's the edge. Tomorrow there'll be another one, whose works will resonate, and he'll become the heartthrob. I'm not the first or last such. It is part and parcel," Vicky told during the interview. 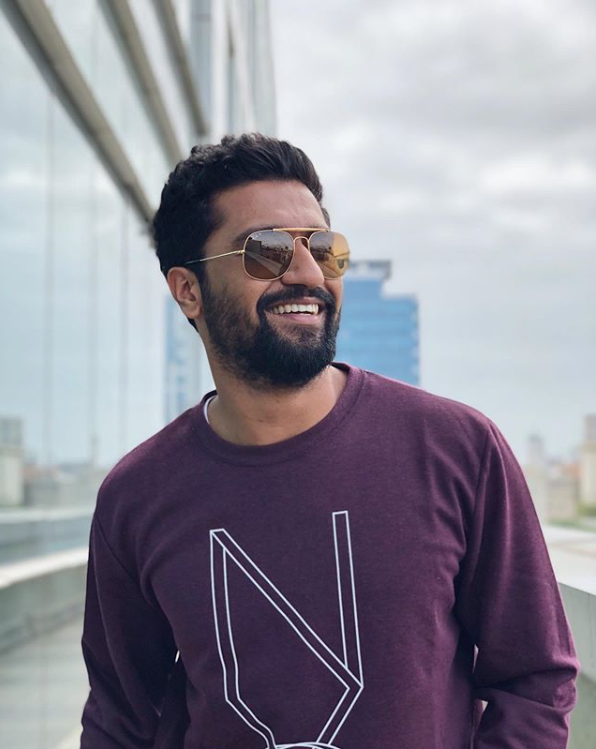 Recommended Read: Fought many of my own fears, says Vicky Kaushal as he wraps shooting for 'Bhoot – Part One: The Haunted Ship'

Speaking of Vicky's love life, it was being said that post his breakup with actress Harleen Sethi, who was seen in Ekta Kapoor's web series Broken But Beautiful, he started dating Katrina Kaif. So much so, it was reported that Vicky dropped and received Katrina from her film Bharat's promotion venue.