Filmmaker Subhash Ghai is set to bring back the Ram Lakhan jodi of Jackie Shroff and Anil Kapoor on the big screen, but the new film is not a sequel to the 1989 superhit. Rather, the upcoming project is an original crime comedy with a message, titled Ram Chand Kishan Chand. 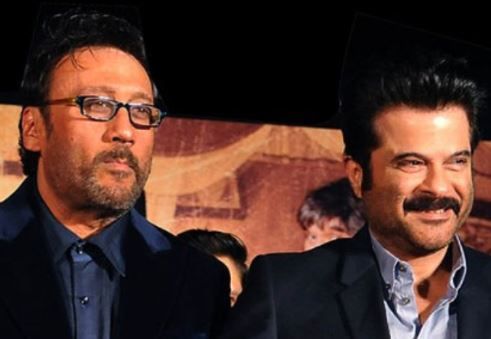 "It is not a sequel. I have narrated the story of Ram Chand Kishan Chand to Jackie Shroff and Anil Kapoor. They have liked the story, plot and characters. Now we have to complete the script and do our best. They share fantastic chemistry," Ghai told IANS. Sharing details about the film, the filmmaker said, "It's a hilarious crime story with a message. It is about a good cop and a bad cop in their fifties, from two different states of India." A young director will be roped in to helm the film, which might go on floors early next year. "I will be the creative producer, and the film will be made under the Mukta Arts banner. I look forward to seeing these two together in this blockbuster," said Ghai.