Advertisement
HomeBOLLYWOODENTERTAINMENT NEWSIf you steal my work, at least do it properly: French director slams 'Saaho' makers for plagiarism

If you steal my work, at least do it properly: French director slams 'Saaho' makers for plagiarism

Accusing the makers of Saaho of having copied his work, French film director Jerome Salle has said, "Steal my work, at least do it properly." The Prabhas-starrer is reported to be a copy of Hollywood film Largo Winch helmed by Salle. Many fans pointed out that the plot of the Indian movie and Largo Winch are similar and is a blatant copy.

"It seems this second "freemake" of Largo Winch is as bad as the first one. So please Telugu directors, if you steal my work, at least do it properly? And as my 'Indian career' tweet was of course ironic, I'm sorry but I'm not gonna be able to help (sic.)," Salle tweeted. 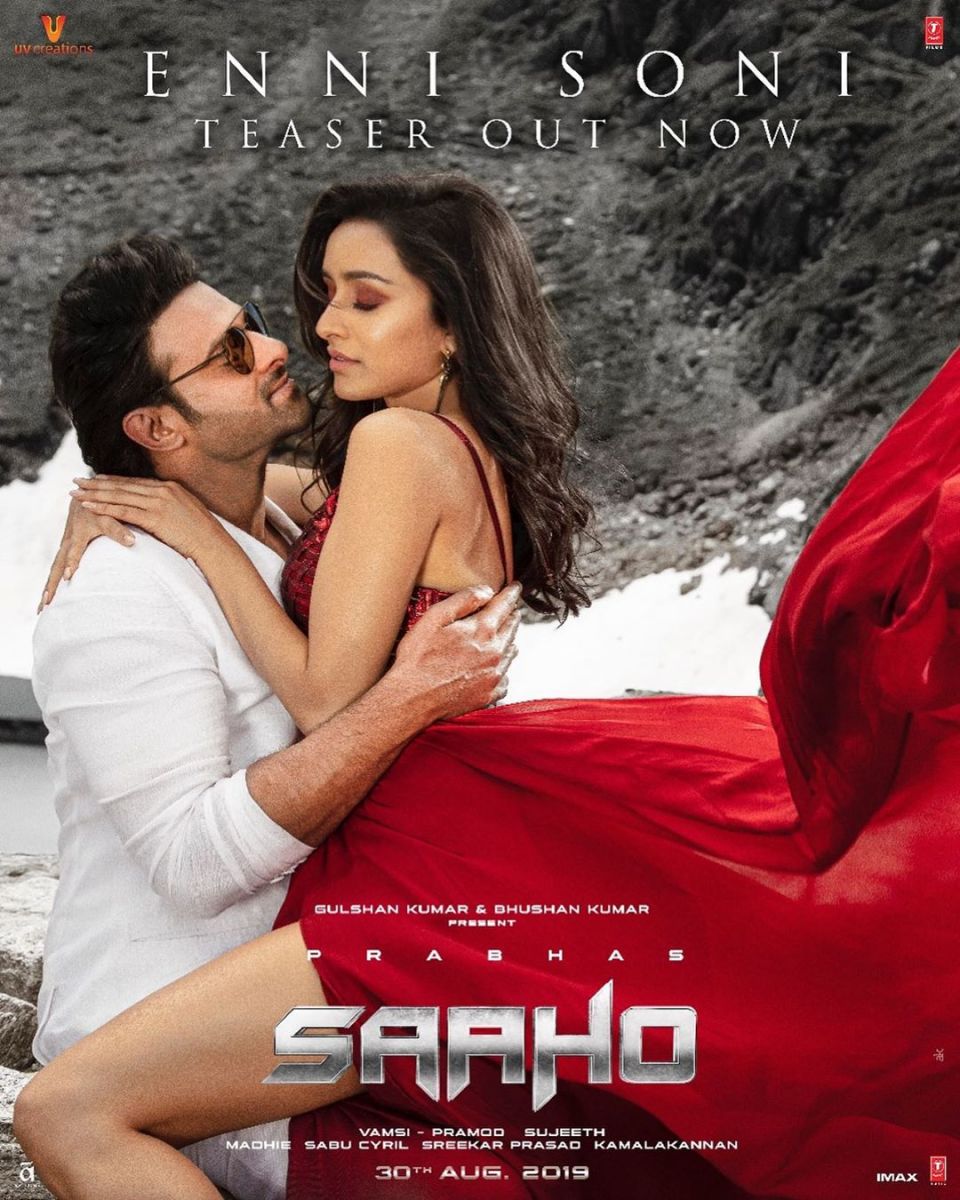 Recommended Read: This is NOT inspiration but blatant theft: Lisa Ray accuses Prabhas' and Shraddha Kapoor's 'Saaho' makers of plagiarism

Saaho has collected over Rs 90 crore since it's release on August 30, according to trade analyst Taran Adarsh. The film, which has been directed by Sujeeth, also stars Shraddha Kapoor, Jackie Shroff and Neil Nitin Mukesh.