Shraddha Kapoor's debut in southern cinema has totally won over as Saaho has become the biggest opener ever for the actress; grossing over 100 crores across India with shows booked throughout the weekend much before the release itself.

Shraddha has been receiving immense appreciation from fans everywhere for Saaho as it is her first venture in South Indian films, and she has aced her character and has carved a name for herself in the action genre. What's commendable is that Shraddha was juggling between three film schedules including Saaho, all three with different genres and has however managed to do it gracefully. 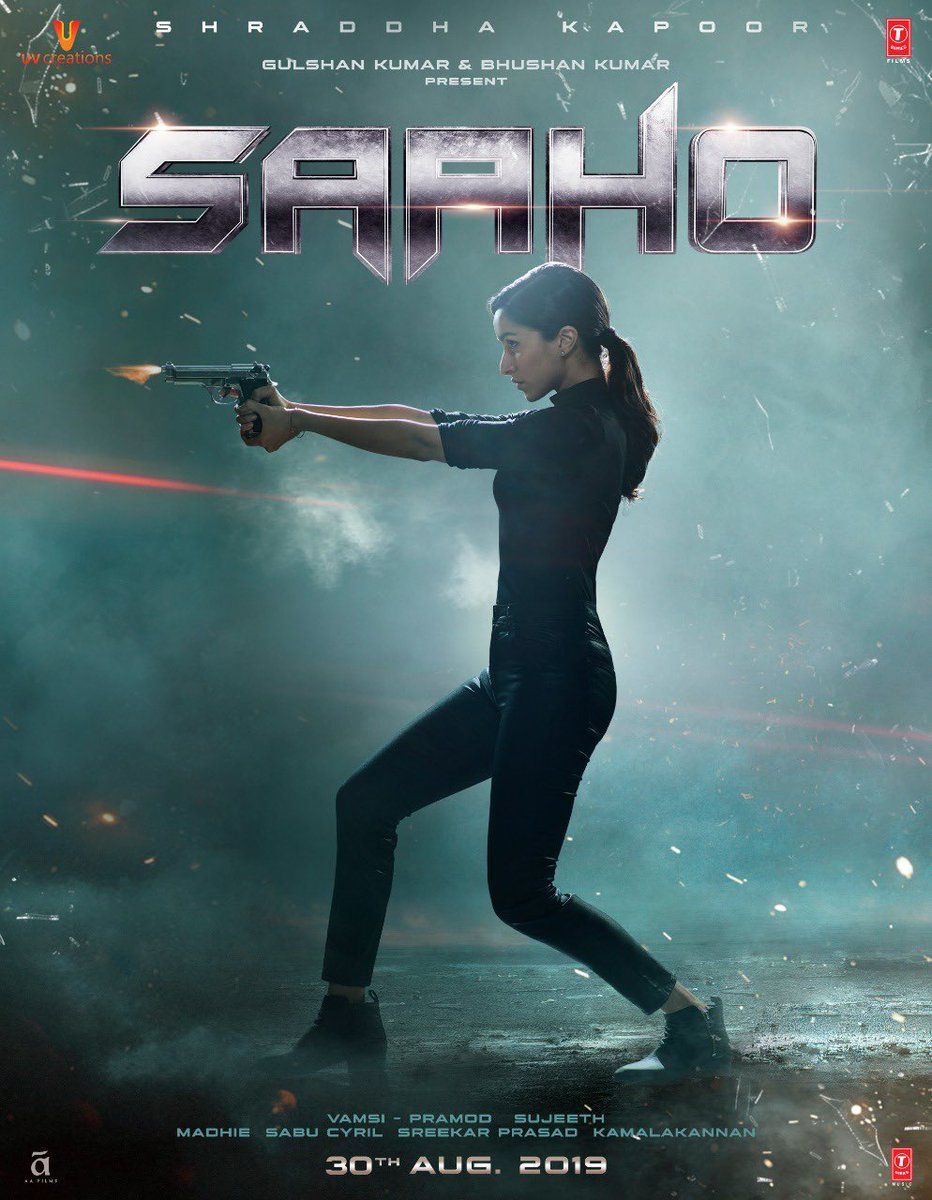 This year is going to be a treat for Shraddha's fans as she has two releases lined up, Saaho alongside Bahubali fame Prabhas which released on the 30th of August, and Nitesh Tiwari's Chhichhore and both have her looking extremely different from each other. Apart from this, the actress is also prepping for Street Dancer 3D and Baaghi 3, both of which are slated to release next year.