'People now call me by my name, not Panchnama Girl,' says Nushrat Bharucha

While it is tough to leave a mark in the minds of the audience when one is part of an ensemble cast, Bollywood actress Nushrat Bharucha managed to do so in the multistarrer film, Pyaar Ka Panchnama. Although she had done a few roles before that, her performance in that film became her calling card, so much so that people started recognizing her by her character in that film rather than her real name.

As the actress gears up for her new film Dream Girl opposite Ayushmann Khurrana, she hoped people know her name so that she can get rid of the tag of Panchnama Girl for good. "Initially I was taking the tag of ‘Panchnama girl' sportingly but then I realized that people called me by that name more than my real name! Thankfully after the success of Sonu Ke Titu Ki Sweety, things have changed," Nushrat told IANS here. While she had no problem with the tag, she said, "I wondered why would people only call me the ‘Panchnama girl’ whereas there were two more girls in the film! Did they only remember me and Kartik and not the rest? However, I am happy the way things have panned out now." 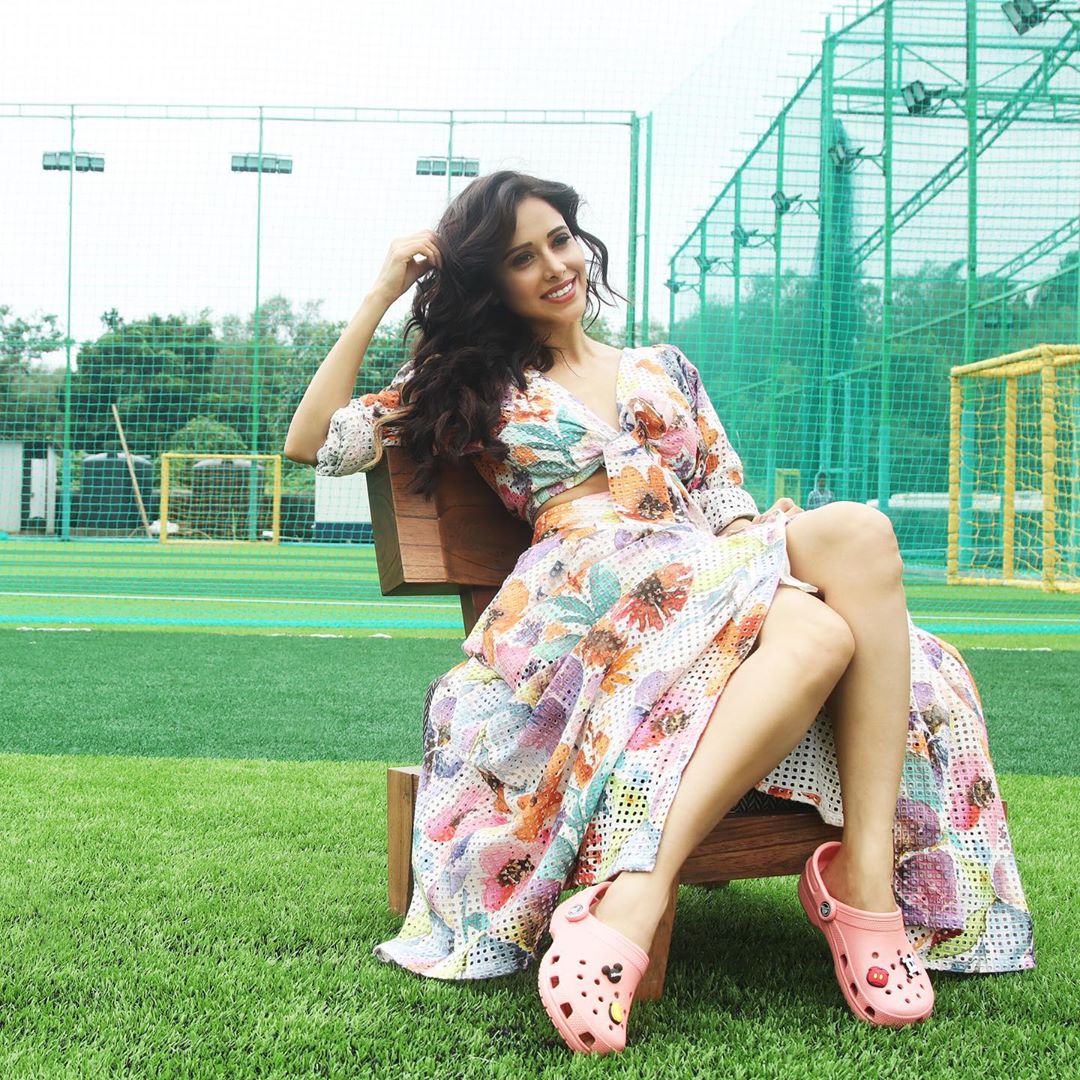 In Dream Girl, Nushrat plays the love interest of the protagonist played by Ayushmann Khurrana. Directed by Raaj Shaandilyaa, the film features Annu Kapoor, Vijay Raaz and Rajesh Sharma, and is scheduled to release on September 13.