As Saaho marks the Bollywood debut of superstar Prabhas, the handsome actor is going all out with the promotions of the film. The actor is busy managing multi-city tours and being a part of mega-events to promote Saaho, much like his last release, Bahubali. These events are region-specific, so as to make the film reach out to the masses, in every nook and corner of the country and make as many people as possible to know about the world of Saaho.

The promotional events kickstarted with the trailer launch in Mumbai. Amidst much fanfare and media, Prabhas met his fans after a long wait of 2 years as it was the first time since Bahubali that the star interacted with his fans. Everyone loved the trailer, especially when they saw a different side to Prabhas who sizzled on the screen while romancing Shraddha Kapoor. After the trailer launch, the makers organized a pre-release event at the Ramoji Film City on 18th of August wherein Prabhas himself was present. The event witnessed a mammoth crowd of over a lakh people, who were all fans of the heartthrob and were dying to meet him. At another big event organized for the promotions in Chennai, the makers launched the fourth song from the film at Sathyam Cinemas, amidst fans and media. The makers unveiled the song that was shot in different parts of the world. The crowd went berserk seeing their favorite actor exude utter brilliance and blazing chemistry on-screen chemistry with Shraddha Kapoor. Thereupon, Prabhas also made a special visit to the Northern regions of the country, targeting cities like Chandigarh, Lucknow, Jaipur, and Delhi to interact with his fans up north. As Saaho is his first Bollywood film, the actor is excited to tour the Hindi-speaking regions and meet his fans. 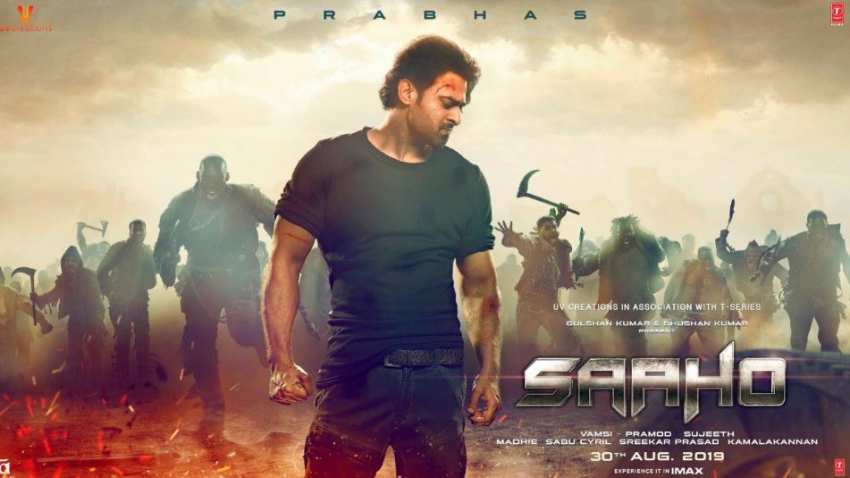 Recommended Read: Box Office: Prabhas and Shraddha Kapoor starrer Saaho is all set to witness the biggest opening this year

The film boasts of a superlative ensemble cast of Jackie Shroff, Neil Nitin Mukesh, Mandira Bedi, Chunky Panday, Mahesh Manjrekar, Arun Vijay, Murali Sharma, amongst others. Saaho is a high octane action thriller which is presented by T-Series, produced by UV Creations and directed by Sujeeth and is set to hit the theatres on August 30, 2019.