'Never had to suffer in real-life relationships,' says Vicky Kaushal

Actor Vicky Kaushal, who appears in the music video of Arijit Singh's new non-film single, Pachtaoge, said that, unlike in the video, he has never had any sort of drama in his real-life relationship where he had to suffer.

Pachtaoge, which has garnered over 34 million views since release on August 23, follows the themes of love, cheating and heartbreak. Has Vicky ever been in a tumultuous relationship? "No, I have not had so much drama in my relationships where I had to suffer. I only have fond memories," Vicky told IANS. The actor, who was recently feted with a National Award as Best Actor for his role in Uri: The Surgical Strike, said he knows people who have been through such relationships. "But yes, you always know of somebody who has had gone through something like this or has gone through a heartbreak. It could not be cheating but it could be something else that could have cause a lot of heartbreak or some kind of regret or tale they are carrying for the longest time. I know people who have gone through that," he added. 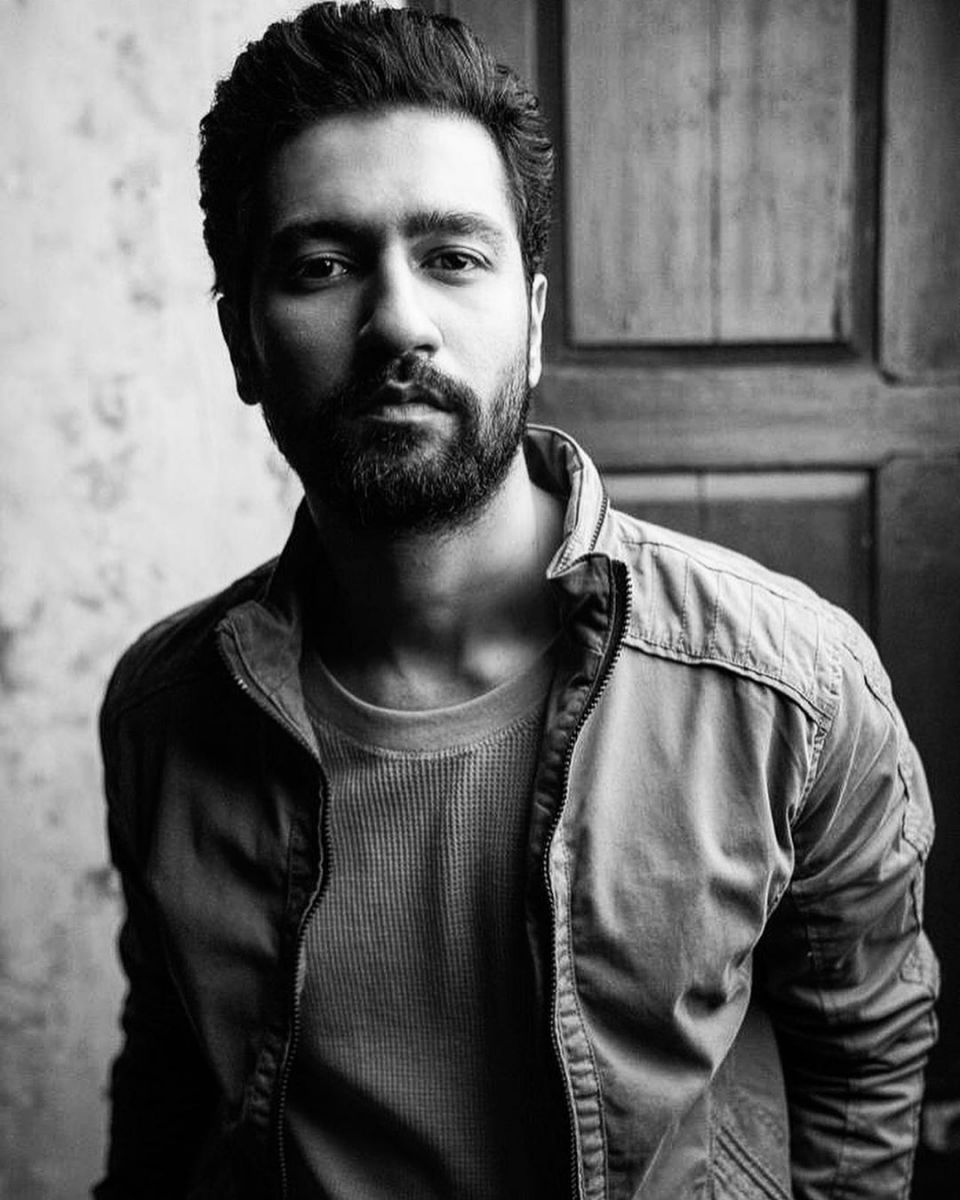 This is the first time Vicky has featured in a music video, which also stars Nora Fatehi. The actor is overwhelmed with all the love coming his way for the song. "At first, I did not know whether the song is working or not because you get to know about films with the numbers of tickets being sold. Here I was not understanding. But Nora and Bhushanji (Bhushan Kumar) helped me understand that... It's quite amazing how this song is working," he said. The 31-year-old actor added that he is feeling good that the song got picked up so fast. "I am very happy in the general sense also that I was collaborating for a music video," he added.