'This story has all kinds of emotions suitable to a commercial film,' shares Chiranjeevi on ‘Sye Raa Narasimha Reddy'

The periodic film Sye Raa Narasimha Reddy has created a huge buzz since its trailer launch, and was received very well by the viewers owing to the brilliant visuals, breathtaking performances and an iconic cast. Evidently a lot of hard work and efforts have been put by the makers of the film in creating the SyeRaa world and it reflects in the trailer itself.

The film's narrative celebrates the glory of the unsung hero, Sye Raa Narasimha Reddy whose contribution towards the Indian freedom struggle hasn’t been highlighted much. It’s an untold story which has been executed in the grandest manner possible and has captured the fighter in its full glory. Talking about the same, the megastar Chiranjeevi shared, "So in the textbooks, we are reading about great heroes that fought against the British for the freedom, but this story was not told anywhere. Nobody knows about this story. This story has all kind of emotions suitable to a commercial film. That’s why I was tempted to do it." Not just Chiranjeevi, but Bollywood actress Tamannaah also has due respect for the freedom fighter. Sharing her views upon the same, Tamannnaah said, “SyeRaa is a story people should know about, it’s about a hero that people don't know about but should know about." The fans are waiting for the film Sye Raa Narasimha Reddy as they will get to experience Narsimha Reddy’s contribution to the Indian freedom struggle against the British Rule. 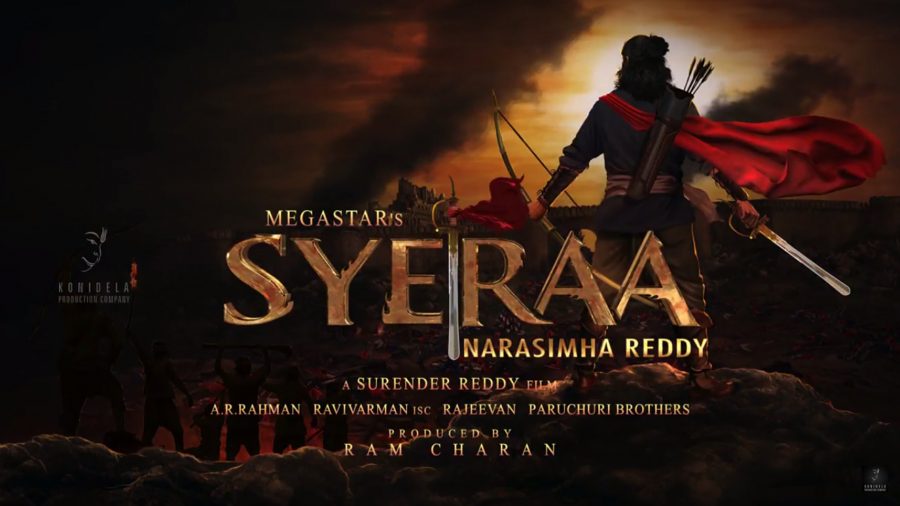 The film features an ensemble cast of Amitabh Bachchan, Chiranjeevi, Kichcha Sudeep, Vijay Sethupathi, Jagapathi Babu, Ravi Kishan, Nayanthara, Tamannaah and Niharika which makes it unmissable. Produced by Ram Charan, Excel Entertainment and AA Films in association with Konidela Productions, the film is directed by Surender Reddy and is slated to release this year.