Tiger Shroff, who can be easily touted as the ‘Action Star’ of India, is also the youngest to have achieved this status. He has delivered phenomenal action films right from the beginning of his career and has raised the bar for Indian action films in the International market. Whether it’s the light action-comedy film Heropanti, which marked his debut or the intense Baaghi franchise, Tiger has remained constantly in limelight owing to his tremendous talent in the action genre. What's interesting is that Tiger brings great quality in whatever he does and performs action sequences with perfection similar to Hollywood films. He is truly India’s answer to the iconic action heroes of the world. 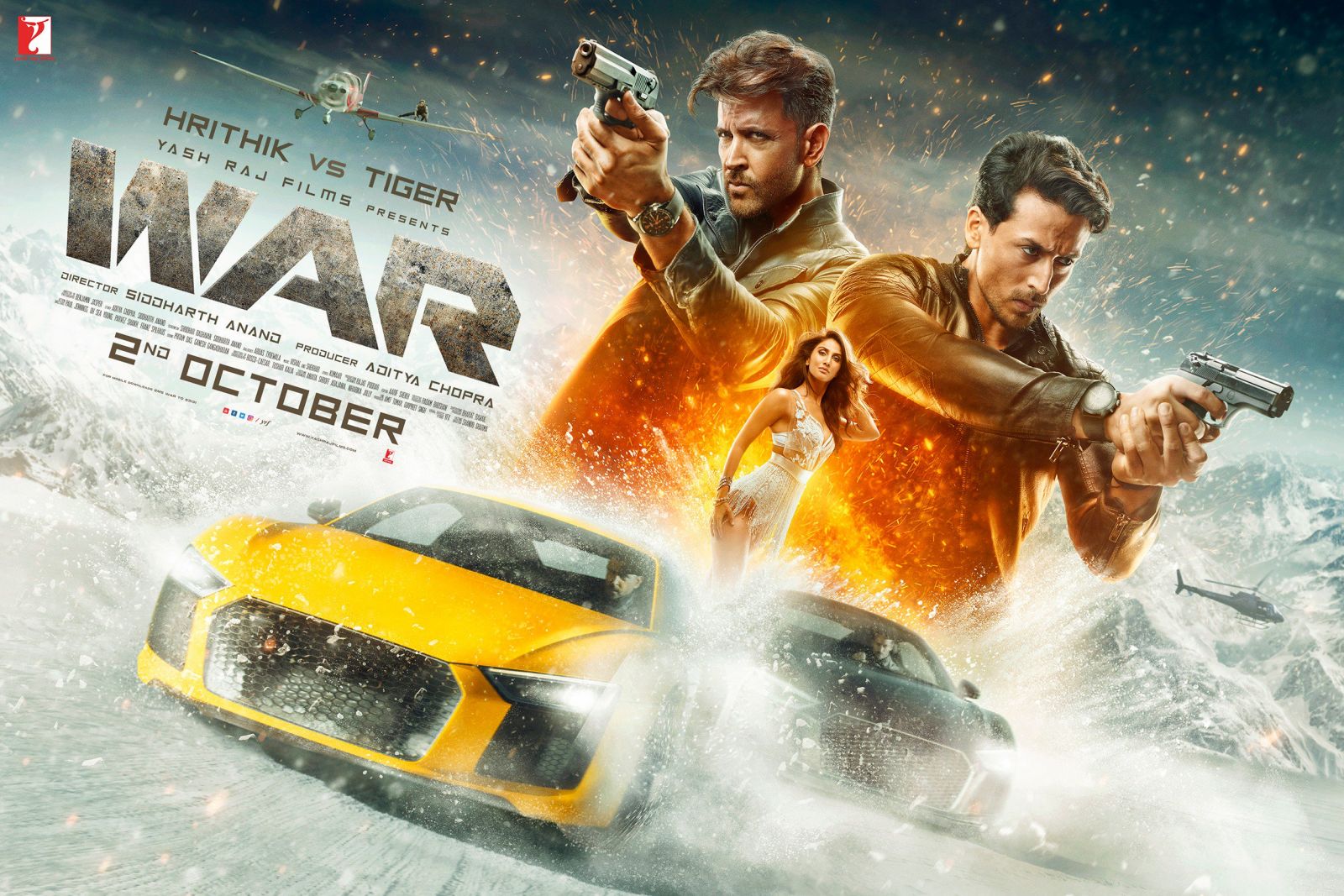 Recommended Read: 'It took over a year to design the action sequences of Hrithik Roshan and Tiger Shroff in WAR,' says director Siddharth Anand

His upcoming release WAR alongside Hrithik Roshan will see the actor engaging in high octane action sequences and gravity-defying stunts. Never before has any film in India spent over a year to design action sequences like the ones Tiger is seen acing in the trailer of WAR. In the film, Tiger will be seen creating a non-stop adrenaline-pumping visual extravaganza for the Indian audiences. Four action directors living and working in different parts of the world have been dedicatedly working with the actor to make this film spectacular. Tiger has repeatedly acknowledged how action films have given him an identity and how he enjoys doing them thoroughly. The talented actor works really hard on his fitness and martial arts skills which is evident enough from the stunts he manages to pull off in each of his films without taking the help of a body double.

I am quite aware of what the history was and this is not history: Saif