Advertisement
HomeBOLLYWOODENTERTAINMENT NEWS'For me, it was a do or die situation': Mrunal Thakur on her transition from television to Bollywood

'For me, it was a do or die situation': Mrunal Thakur on her transition from television to Bollywood

Mrunal Thakur rose to fame with her act in television show Kumkum Bhagya and made her mark withVitti Dandu (2014) in Marathi cinema. Much to her amazement, she got a powerful big-screen debut with Tabrez Noorani’s Love Sonia. Post that, she starred in Super 30 with Hrithik Roshan and the recently released Batla House opposite John Abraham. However, both the films saw her in miniscule roles. When asked about it, Mrunal told a leading daily, “To get meaty roles, you have to work hard and that’s what I am doing. My intention was to learn something from these projects. I did not want to sit idle. Whatever comes my way and excites me, I take it up," adding, “Films like Love Sonia are not made every day. So, it will take me time to reach that level. What matters to me is that my roles are getting appreciated and I am sure I will get better roles.”

Claiming that she is extremely happy that viewers are liking her films, Mrunal stated that having three back-to-back releases wasn’t a conscious decision. "This journey has taken me seven years. It’s not been quick and every single day, I’ve dreamt of this. I had already shot for Love Sonia and Super 30 but their release was delayed. And that’s why all these three films have come out in such a short period of time," she said. When prodded about her shift from TV to regional cinema and then Bollywood, Mrunal quipped, "On TV, it actually gets easy because you play the same character over two-three years. In films, it becomes difficult as you have to impress audiences with different characters and whatever screen space you get. For me, it was a do or die situation." 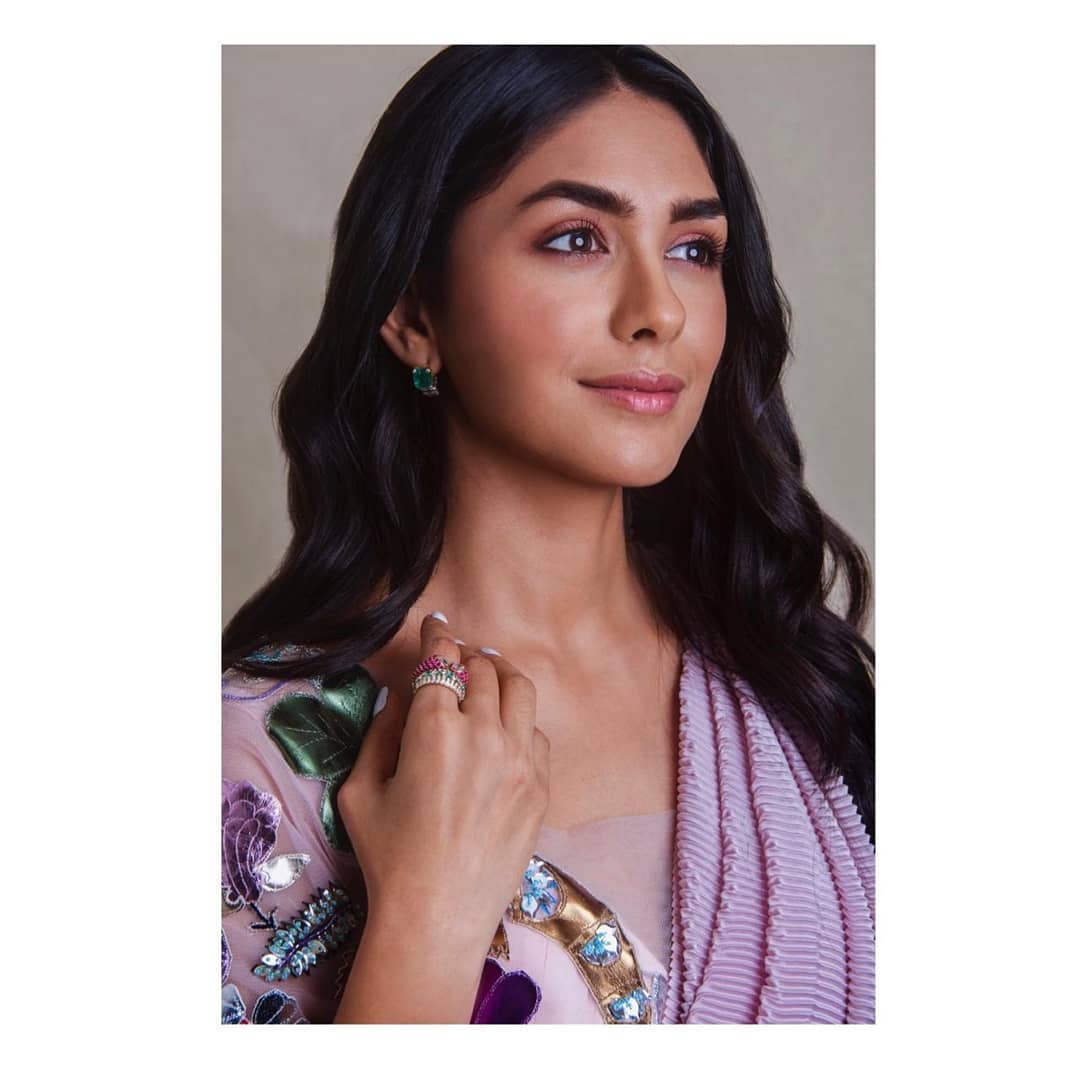 Aiming to do 'different roles and not be repetitive', Mrunal is also foraying into the digital platform with a web series called Baahubali: Before the Beginning.