The much-anticipated film of the year 2020, Laal Singh Chaddha, is an Aamir Khan starrer, a remake of the Hollywood film, Forrest Gump. The audience is already eagerly looking forward to the film as Aamir will be returning to the silver screen after his box office disaster Thugs of Hindostan, and joining him in this project apparently, is the Tamil actor Vijay Sethupathi. He is reportedly in talks with Aamir who is also producing the film. It is speculated that Vijay will play the role of Aamir’s friend in the film.

Vijay had earlier revealed that he was about to team up with Aamir for a project. It is believed that they will be joining hands for Lal Singh Chaddha. The film is an official remake of the cult classic Forrest Gump and ‘Mr. Perfectionist’ Aamir would be seen reprising the role of Tom Hanks, while Vijay will be playing the role of his friend. The makers are reportedly making changes in the script so as to fit Vijay’s character of a Tamilian. However, there is no official confirmation regarding it. 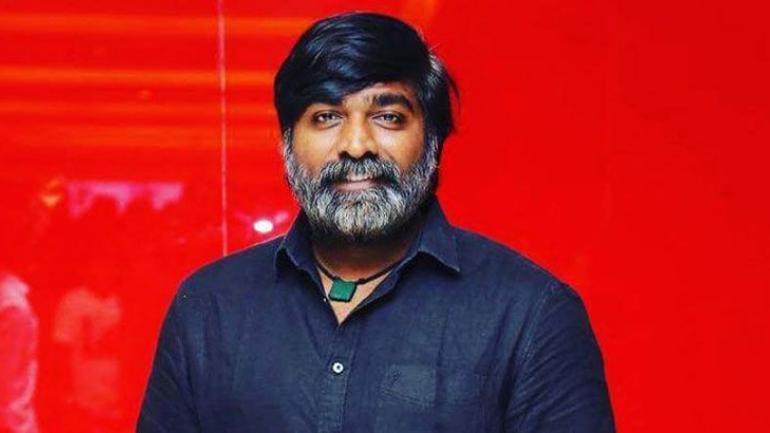 The team of Laal Singh Chaddha was recently in news as they were seen working together on the music of the film at Aamir Khan's house at Panchgani. The shoot is expected to begin soon. Written by Atul Kulkarni, Laal Singh Chaddha is helmed by Advait Chandan and is produced by Viacom18 Studios and Aamir Khan Productions. The movie is slated to hit the theatres during Christmas 2020.