'Not an award-crazy person,' says Radhika Apte on 'AndhaDhun' and 'PadMan' bagging the National Film Award 2019

Actress Radhika Apte was a part of two films -- Andhadhun and Padman -- that bagged National Film Awards this year. She is grateful, but says she isn't crazy about awards.

"I am glad that both the films won National Film Awards. I am happy and grateful for the awards, but I don't look at films like 'this should win a National award'. I just think people should watch the film and hope they like it. I am not an award-crazy person," Radhika told IANS. While Padman was declared Best Film on Social Issues, Ayushmann Khurrana and Vicky Kaushal jointly received the Best Actor Award for their performances in Andhadhun and Uri: The Surgical Strike. Apart from the Best Actor Award, Andhadhun also won Best Hindi Film award and an honour for its screenplay writer (adapted). 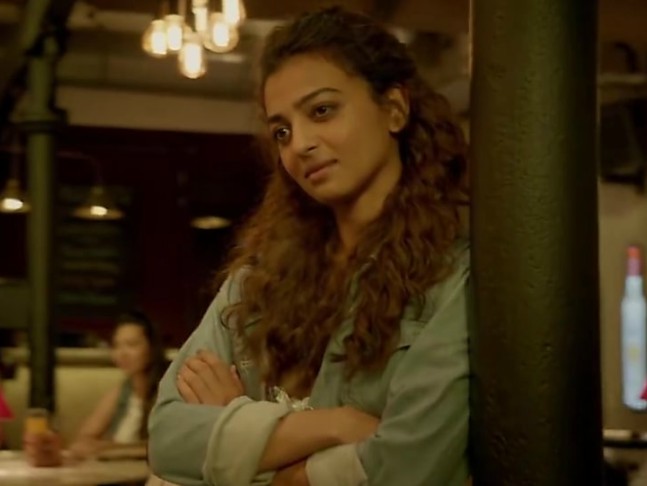 Radhika feels Sriram Raghavan's Andhadhun is a well-scripted and shot effort. "The performances were good. It was extremely thrilling. Every few minutes, you would find yourself in a different turn or twist in the script. It kept you hooked throughout the plot. The story was very interesting," said Radhika. She feels that over the years, National Film Awards have been recognizing Hindi movies for their potential, so she doesn't think suddenly they are looking at Hindi cinema in a different way. She agrees content of Hindi cinema has changed and at some level "it has improved". "What's happening today is that people want to watch different cinema and more content, so it is a good time if a film like Andhadhun can fit into both the brackets of critically-acclaimed cinema and commercial success," she said.